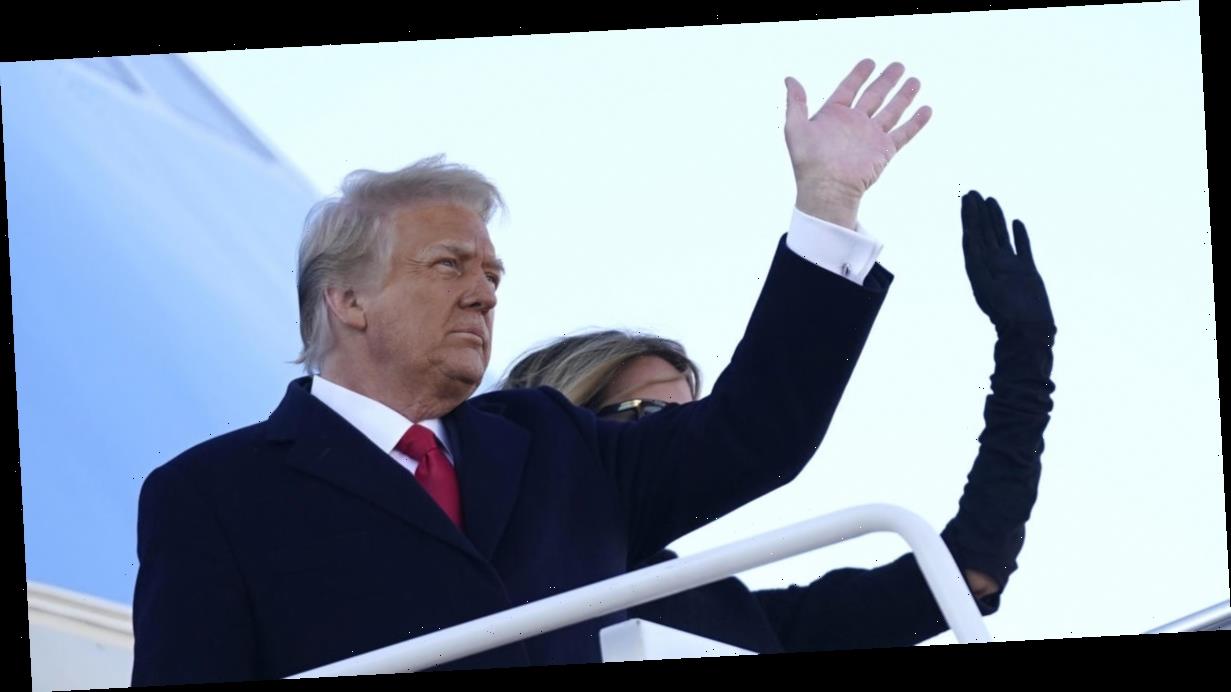 President Trump signed an executive order Tuesday that recognizes veterans who served at a toxic military base in Uzbekistan and mandates a comprehensive study of any health consequences related to toxic exposure at the base.

The move in the final hours of Trump’s presidency comes after a six-month CBS News investigation prompted Acting Defense Secretary Chris Miller to draft an executive order for the president’s consideration and a bipartisan Congressional investigation into the cases of sick service members who served at Karshi-Khanabad, or K2, after 9/11.

In a statement to CBS News, Miller said, “We don’t forget our veterans. Today the President, with unified support from the Departments of Defense and Veterans Affairs, signed an Executive Order recognizing those that were stationed in, or deployed through, Uzbekistan for their invaluable service in the Global War on Terror.  I’m so incredibly proud of those who sacrificed so much in Uzbekistan. Thank you for your patience in getting this done.”

The executive order strengthens and accelerates an epidemiological study on the toxic hazards at K2, including assessing a “causal link between exposure to any toxic substance” and ” health consequences” — a significant step toward covering the medical costs for ill veterans who believe their health issues are a result of their time at K2. To date, at least 2,500 of the more than 15,000 who passed through the base report illnesses including rare cancers.

Over the course of CBS News spoke to dozens of service members who said K2 was a cesspool. They described soil saturated with jet fuel, oil and lubricants, hazard signs warning of radiation and chemical agents and a site they nicknamed “skittles pond” for how frequently it changed shade. 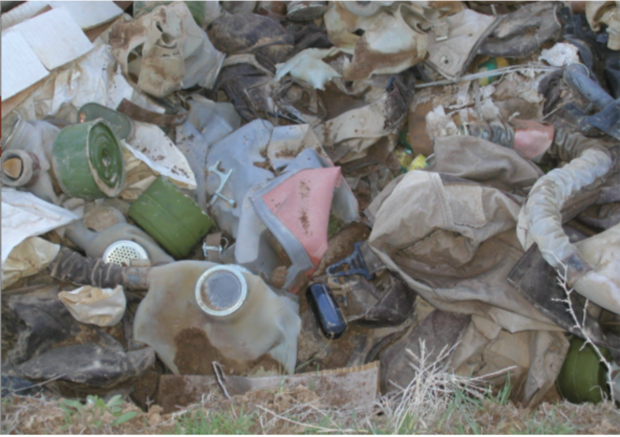 In an exclusive interview, a Defense Department employee Mike Lechlitner, who was involved in early environmental testing of the base told CBS News that radiation levels were 7-9 times higher than normal. His interview also revealed a 1993 explosion at the base’s weapons depot pulverized asbestos, munitions and yellowcake uranium, scattering toxic ash across the base. The account was backed up to CBS News by a second Defense Department employee who witnessed the discoveries.

Lechlitner’s on-the-record account moved the issue forward and just weeks after his interview, the House Oversight and Reform National Security Subcommittee, with support from Democratic Representative Stephen Lynch of Massachusetts and Republican Representative Mark Green of Tennesseee held a hearing on K2 that widely cited our findings. And for the first time, the Departments of Veterans Affairs and Defense sent witnesses to answer lawmakers’ questions on the record.

CBS News reports also highlighted the suffering — physical, financial and emotional — of K2 veterans after years of denial by the Defense Department and VA, veterans like former Air Force mechanic Doug Wilson, who can no longer work or drive after a rare cancer caused brain damage, and former Army intelligence analyst Elba Barr, who blames her time at K2 for her chronic reproductive health issues.

Mark Jackson, of the Stronghold Freedom Foundation, a nonprofit that tracks cases of sick K2 veterans, said he was in “disbelief” when he learned the executive order was signed late Tuesday. Though he says more work needs to be done, he believes this recognition at the highest levels of government is a victory that will force the VA and Defense Department to look at K2 veterans’ health issues through a new lens — they are no longer the unacknowledged.

President Biden has been vocal about his commitment to post-9/11 veterans’ health issues in the past, but has not directly addressed K2 in public remarks.