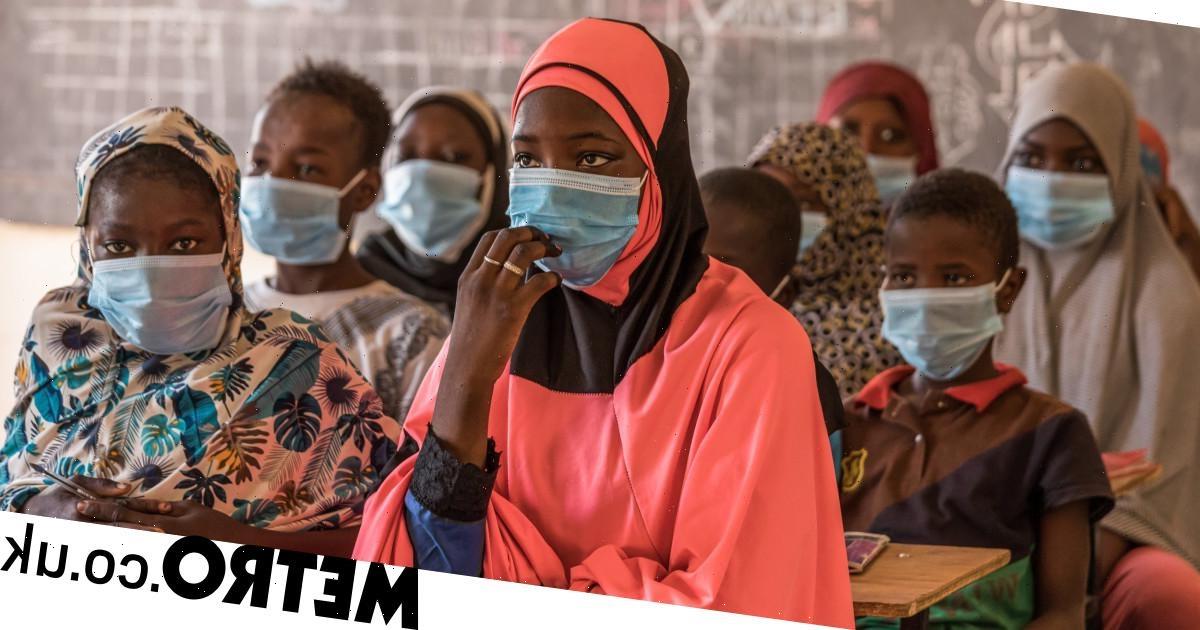 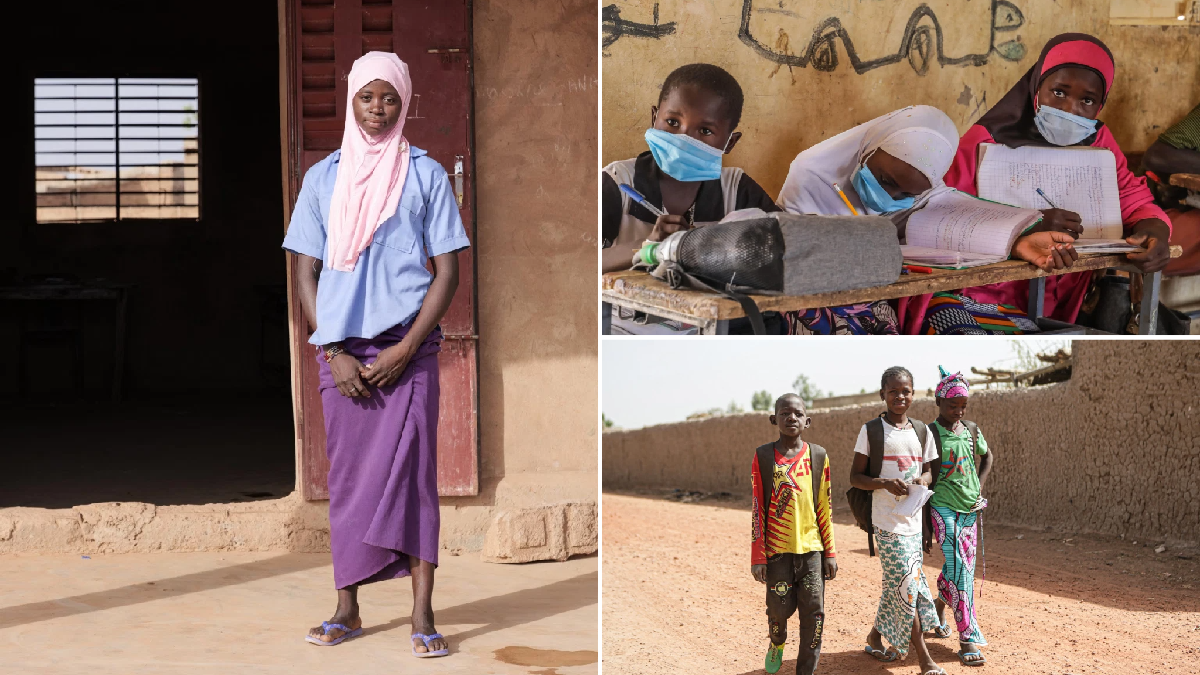 Save the Children has released a series of photographs highlighting the education crisis facing young girls living on the front line of Africa’s deadly conflict in the central Sahel.

Photographers Apsatou Bagaya, Adrien Bitibaly and Seyba Keita travelled across Burkina Faso, Mali and Niger with the charity to document the stories of girls whose lives have been irrevocably changed by the violence.

These countries are in the middle of an education crisis, with last year alone seeing more than 4,000 schools shut due to attacks from armed groups.

T​he images capture the girls’ stories of loss, fear and sadness, but also resilience, strength and hope as they and their families strive to ensure the girls get an education.

Save the Children points out that, in nations impacted by conflict, girls are more than twice as likely to be out of school than their counterparts in countries seeing periods of peace, and are at a disproportionate risk of dropping out completely, adolescent pregnancy, and forced marriage.

According to reliefweb, more than half of the girls in Niger and Mali enrolled in primary school don’t continue into secondary education, and only 1% of girls have completed secondary school in Burkina Faso.

Kadidia* left her family ad village in Mali after the schools were closed by armed groups.

She’s living with her aunt so that she can continue her education.

She said: ‘There was a school in our village. The school closed when people took up arms. That’s why I came here to study.

‘School is important for girls. When you’re educated, you have knowledge.

‘The difficulty faced by girls, especially in villages, is that when you become a teenager, it’s deemed absolutely necessary to be married.’

Aissata*, 11, from Mali, explained how armed men came to her town one day.

She said: ‘They shot and demanded everyone to stay home. I have not forgotten that day. I was scared.’

She hasn’t given up her hope for the future however, and has registered for a school supported by Save the Children.

Even though she had some catching up to do, she overtook her peers to become top of the class.

She has to work at the market to help support her family, which tires her out, but she has dreams of being a doctor ‘to care for people in my community.’

Dioura*, 12, was forced to leave her home in Niger when armed insurgents attacked her village.

Her school was set on fire during the fighting, and she now lives with her family in a camp for the internally displaced.

Life in the camps isn’t easy and food is hard to come by.

Both of Dioura’s parents are out of work, and sometimes she has to go to bed hungry.

However, she is back in school and wants to study to help others, saying: ‘I would like to become a doctor when I finish my studies.’

‘I know myself: I am intelligent, a hard worker and merciful,’ she added.

Armed men forced Samira*, 15, and her family to flee from their village in Burkina Faso.

As a result, her education had to grind to a halt, and she was out of school for two years.

Despite the threat of forced marriage that hangs over many young girls in that region of Burkina Faso, Samira is now enrolled in school and is hoping to catch up with extra lessons.

She said: ‘I came here to study. I want support classes. I want to be successful.’

Each of the girls has been supported by Save the Children and the EU’s programme in response to the Sahel Crisis.

While the programme is not funded by UK aid, Save the Children considers reports that the UK Government will cut aid by 90% to the region ‘extremely worrying.’

Kirsty McNeill, executive director of policy, advocacy and campaigns of Save the Children UK said: ‘The fact that today, thousands of children around the world are demanding their basic right to education must inspire leaders everywhere that they can and must prioritise children’s learning.

‘The Prime Minister has rightly made girls’ education a priority, but without the right investment, this is just an empty promise.

‘The UK Government should reverse the aid cuts, make tangible commitments to turn the targets they initiated in the G7 Girls’ Education Declaration a reality and invest £600 million over the next 5 years in the Global Partnership for Education in addition to the £400 million already committed to girls’ education this year.

‘The pandemic has brought with it a global education emergency alongside a health one. If leaders are to crack these crises, they need to start by listening to children about the kind of world they want to inherit.’