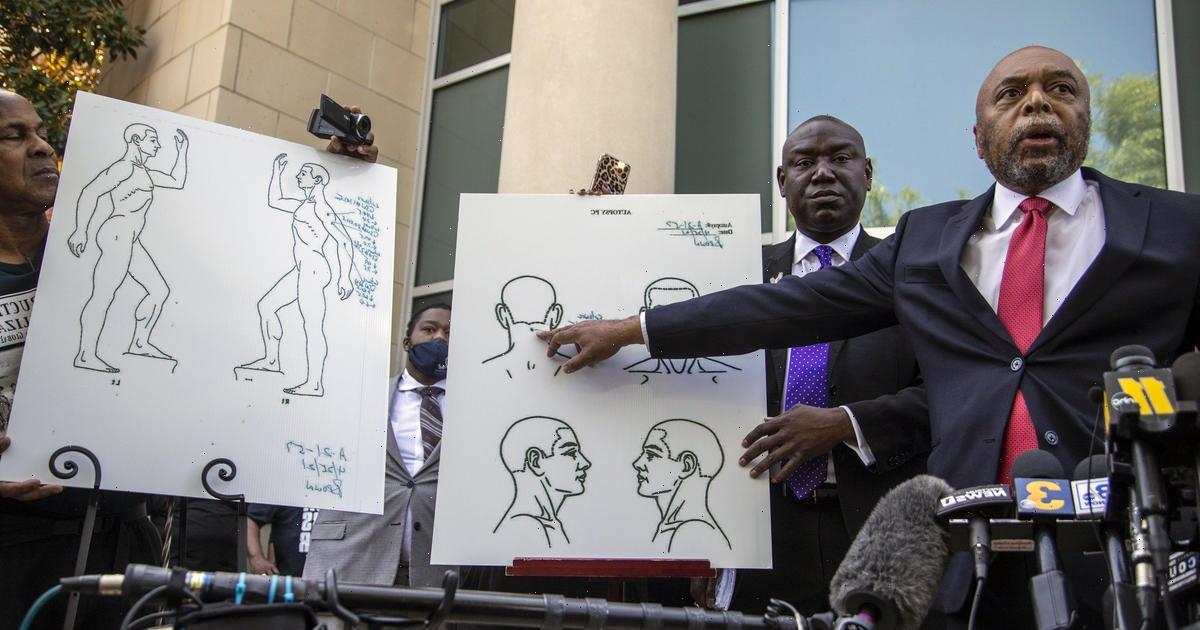 Andrew Brown Jr., a Black man killed by deputies in North Carolina, was shot five times, including in the back of the head, according to an independent autopsy report released Tuesday by his family’s attorneys. The autopsy, performed Sunday by a pathologist hired by Brown’s family, noted four wounds to the right arm and one to the head.

“It was a kill shot to the back of the head,” family attorney Ben Crump said at a press conference.

The state’s autopsy has not been released yet.

Meanwhile, the FBI has opened a federal civil rights investigation into Brown’s death, a FBI spokesperson told CBS News. “Agents will work closely with the U.S. Attorney’s Office for the Eastern District of North Carolina and the Civil Rights Division at the Department of Justice to determine whether federal laws were violated,” the spokesperson said in a statement Tuesday.

The family’s lawyers also released a copy of the death certificate, which lists the cause of death as a “penetrating gunshot wound of the head.” It describes the death as a homicide. 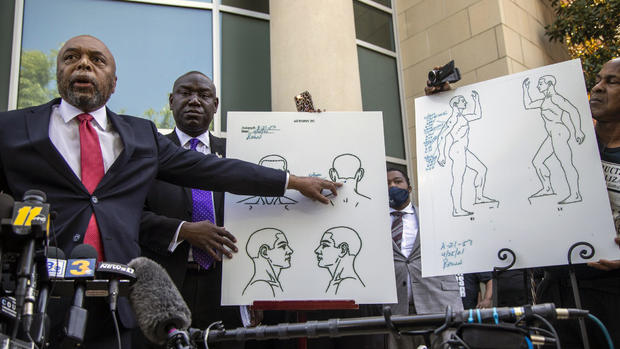 Brown was shot Wednesday by deputies serving drug-related search and arrest warrants in the North Carolina town of Elizabeth City, about 160 miles northeast of Raleigh.

The autopsy results come a day after Brown’s relatives were shown some body camera footage. Another family lawyer, Chantel Cherry-Lassiter, who viewed a 20-second portion of the video, said Monday that officers opened fire on Brown while he had his hands on the steering wheel of a car. She said she lost count of the numerous gunshots while viewing the footage.

Brown’s son Khalil Ferebee questioned why deputies had to shoot so many times at a man who, he said, posed no threat.

“Yesterday I said he was executed. This autopsy report shows me that was correct,” he said Tuesday. “It’s obvious he was trying to get away. It’s obvious. And they’re going to shoot him in the back of the head?” 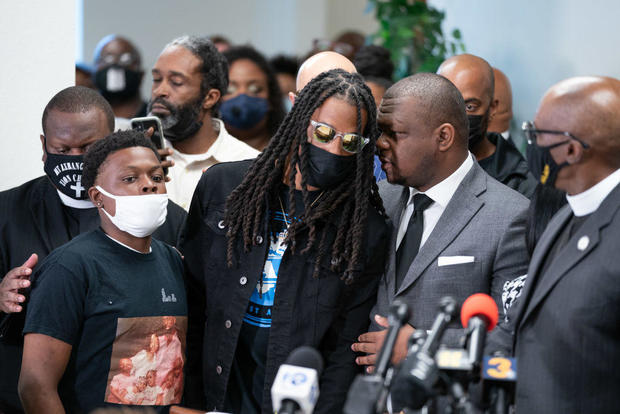 The pathologist, North Carolina-based Dr. Brent Hall, noted a wound to the back of Brown’s head from an undetermined distance that penetrated his skull and brain. He said there was no exit wound.

Two shots to Brown’s right arm penetrated the skin. Two other shots to the arm grazed him. The pathologist could not determine the distance from which they were fired.

Family attorney Wayne Kendall said the initial shots came through the front windshield of Brown’s car. “As these shots were coming into the vehicle, he was able to back up, turn the vehicle around, spin off across a vacant lot, and at that time he was hit in the back of the head,” Kendall said.

The details about Brown’s wounds emerged amid increasing calls for the public release of body camera footage of the shooting, which has prompted days of protests and calls for justice and transparency.

A court hearing on access to the video scheduled for Wednesday will consider petitions to release the footage, including filings by a media coalition and by a county attorney on behalf of the sheriff.

A North Carolina law that took effect in 2016 allows law enforcement agencies to show body camera video privately to a victim’s family but generally requires a court to approve any public release.

It’s not clear how soon a judge could rule or how quickly the video would be released if the release is approved. In similar cases, it has sometimes taken weeks for the full legal process to play out.

The slow movement has prompted an outcry from protesters, the family’s lawyers and racial justice advocates, who noted that law enforcement agencies in other states have moved faster. In Columbus, Ohio, the day before Brown was shot, body camera footage was released within hours of an officer fatally shooting a 16-year-old Black girl who was swinging a knife at another girl.