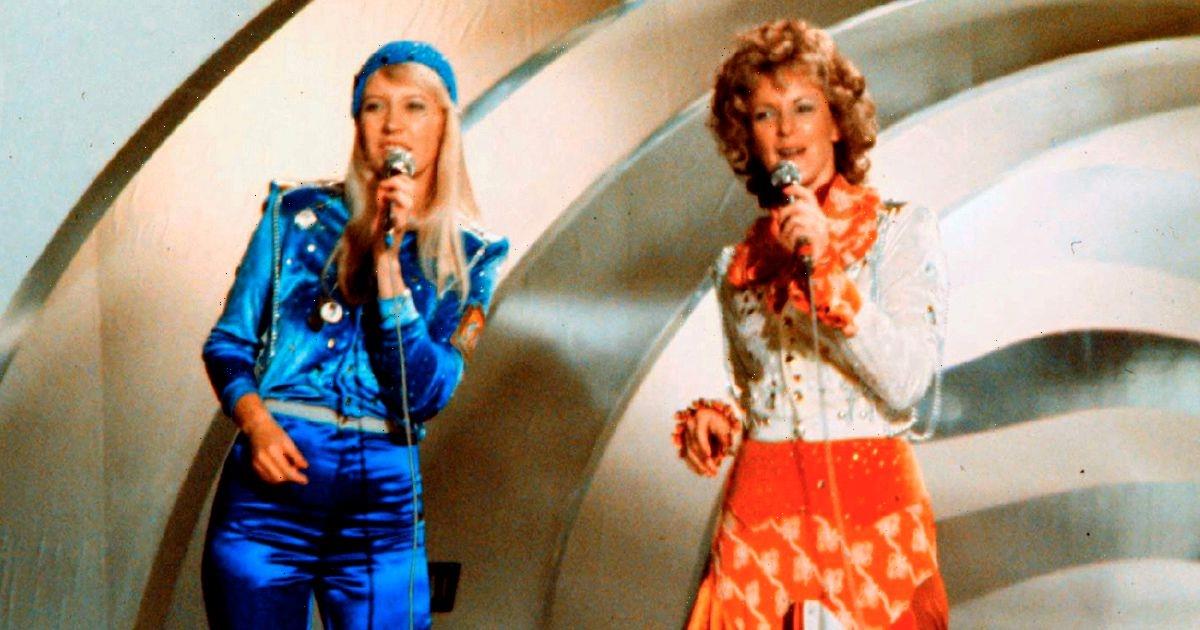 ABBA have announced a sensational return to the music industry over 30 years since they officially called it a day and stopped creating some of the world's biggest songs.

Since their official disbanding, the group have gone on to inspire Hollywood and London's West End with the hit film and musical, Mamma Mia! based on the ABBA discography.

But while the group are one of the biggest-selling artists in history, Bjorn and Benny have worked together on many occasions, while Agnetha Faltskog, 71, and Anni-Frid (Frida), 75, have remained rather quiet on the music front.

Following the decision to split in 1982, all four members of the group carved out separate lives for themselves, with Agnetha turning her back on showbiz and Frida going on to become a princess.

Speaking on BBC Breakfast in 2013, Agnetha opened up about her decision to become a "recluse", she told Charlie Stayt after returning to the spotlight.

Agnetha explained: "Well, some years have gone and I have also done, after ABBA, several solo records."

Discussing her voice after returning to the stage, she said: "To start with, it was a bit frosty, I could feel something was not there, as it was, so I had to take some lessons to remember how to breathe and to use my voice in a good way."

After finding fame as one-quarter of one of the world's biggest groups, Agnetha claimed she had been described as "very mysterious, secretive," and referenced claims she had become a recluse.

"It's not like that, at all," she said before adding: "It has been like that because after the ABBA years, we were all very tired and we just felt that we have to do something else, it has been too much."

After being surrounded by claims she had been depressed, Agnetha was keen to squash these rumours, saying: "I think I was more like the black sheep, I was someone they could put the blame on but we actually agreed that we have to stop now."

During her hefty 17-year-long hiatus from the public eye, Agnetha turned her attention to yoga and horse riding in Ekerö, Sweden, with her son, Christian and his family.

Before finding fame as part of ABBA, Agnetha had been a successful solo artist in Sweden, with her debut single hitting number one.

However, it was her relationship with Bjorn Ulvaeus and her friendship with Frida and Benny Andersson that spawned ABBA.

Agnetha and Bjorn married in 1971, with their 1980 divorce inspiring their hit record, The Winner Takes It All.

While Agnetha may have enjoyed a relatively quiet life, little can be said of Frida's, which has included three marriages, one seeing her become a princess.

However, just a year after their official separation, Anni-Frid met Benny Andersson, who she went on to marry in 1978 during the height of their success with ABBA.

Sadly, they separated two years later and officially divorced in 1981, paving the way for Anni-Frid's next marriage that would change her life.

After a brief stint in London, Frida relocated to Switzerland to live with her boyfriend, Prince Heinrich Ruzzo of Reuss, Count of Plauen, in his family home, Fribourg.

Upon her marriage, Frida was granted the title Princess Anni-Frid, Dowager Countess of Plauen and became a member of the now-defunct House of Reuss, ruling over Reuss-Gera.

Through her husband, Prince Heinrich who died in 1999, aged 49, Frida became close friends with the current King and Queen of Sweden, Carl Gustaf and Queen Silvia.

Now, she enjoys a more civilised lifestyle in Zermatt, Switzerland, with her boyfriend, Henry Smith, 5th Viscount Hambleden, a descendant of the WHSmith founder.