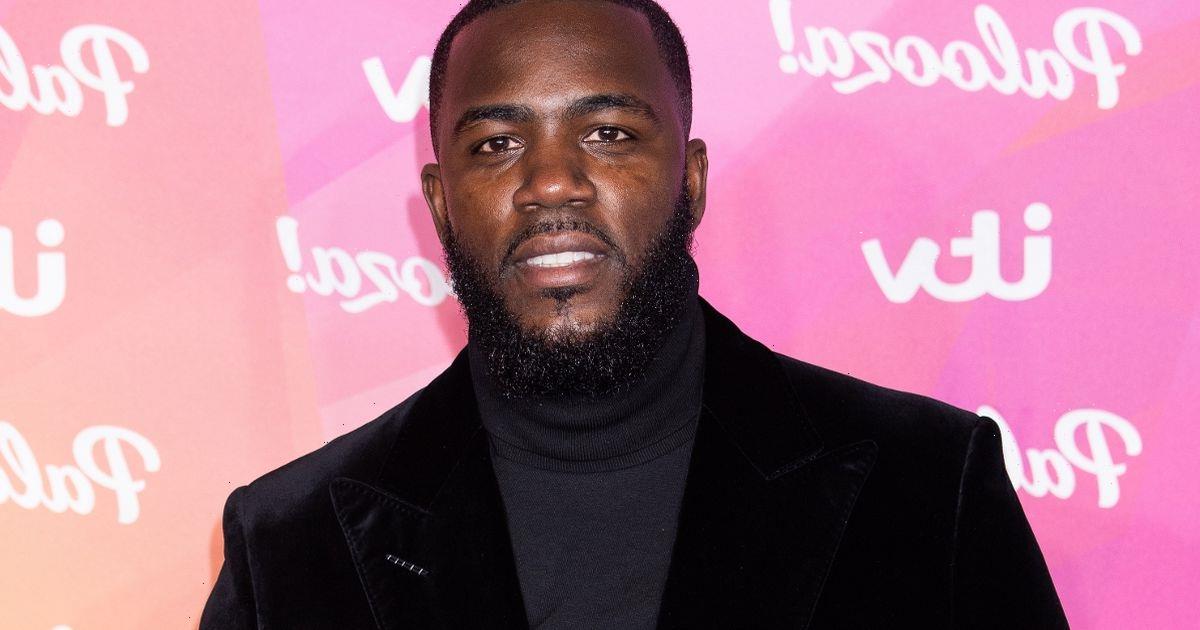 Mo Gilligan is currently part of the panel of ITV gameshow The Masked Singer after finding fame in an unconventional way.

The star began his showbiz career by posting funny videos on his YouTube channel as well as Twitter and Instagram while working as a retail assistant.

The 33-year-old star tends to keep pretty quiet about his private life but has revealed in the past that he's in a relationship with soap star Sophie wise.

Back in 2018 Mo confirmed he was dating Sophie and the pair seem to still be together to this day but no further details have shared since.

The ITV star has kept the relationship out of the spotlight with no trace of Sophie on Mo's social media pages.

But despite this, Mo recently revealed he has moved into a five bedroom home in north London and it has been presumed Sophie has moved in with him.

Mo told The Sun: "I looked at Surrey, a lot of people in TV move out there, but I work a lot in London so I bought in North London.

"I bought a five-bedroom semi-detached house. I'm the first person in my family to buy a property so it's a big deal. A lot of my family and friends will be coming over."

Sophie made her big acting debut back in 2002 while playing Brunette in the American film The Emperor's Club.

She then went on to have a two month stint on Hollyoaks in 2015, where she played troubled character Carly who was under witness protection.

Her next step the following year was on BBC daytime soap Doctors in 2016 and then moving onto long-running hospital drama Holby City in 2019.

During this time she was part of the three-part BBC crime drama Rillington Place where she played the character of Brenda in the 2016 series.

Mo was working in retail when he got his big break by uploading comedy videos on his social media accounts.

After a while customers began to recognise him while he was working and in 2017 he was spotted by Canadian musician Drake who quoted one of Mo's jokes on his Instagram account.

Since being noticed by celebs, Mo has gone on to have a successful TV career, with his first big appearance in The Big Narstie Show in 2018 on Channel 4 with rapper Big Narstie.

After that he then paired up with Claudia Winkleman to compete on the 2018 edition of The Big Fat Quiz Of The Year which they went on to win together.

He then went on to host his own programme, The Lateish Show With Mo Gilligan which debuted 19 July 2019 on Channel 4 with later on that year landing a deal with Netflix for his first comedy special, Mo Gilligan: Momentum.

2020 was a very busy year for the funnyman as he appeared on the second and third series of Celebrity Gogglebox as well as the Stand Up To Cancer version with comedian Babatunde Aleshe.

In that same year he became a panellist on the second series of The Masked Singer, replacing Ken Jeong.

He then produced the hour long documentary Black, British and Funny for Black History Month where he examined the history of the Black comedy circuit.

2021 then saw Mo become a panellist on The Masked Singer spin off show, The Masked Dancer.

The Masked Singer continues Saturday on ITV at 7pm