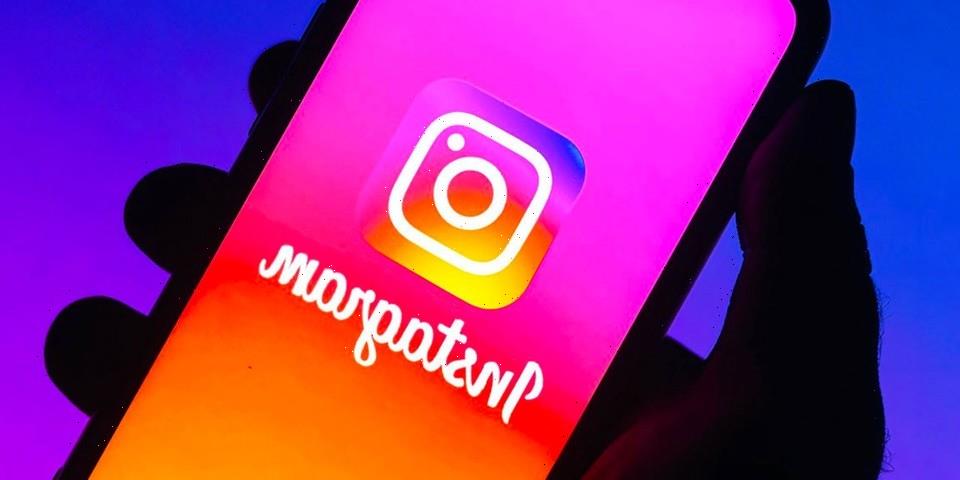 Instagram has begun testing the return of the chronological feed, after confirming last month that the highly-requested feature would return to the platform.

The social media giant has started testing various versions of its pre-existing feed, including options that will allow users to switch between chronological and algorithm-based orders, according to CEO Adam Mosseri.

“We think it’s important that you can get to a chronological feed, if you’re interested, quickly and see the latest that has been posted by the accounts that you follow,” Mosseri said in a video posted to Twitter.

Instagram users will soon be able to move between three different feeds: home, favorites and following. “Home” will act similarly to the platform’s current feed by ranking posts based on users’ algorithmic interests, while “favorites” will show users a “list of accounts that [they] want to make sure [they] don’t miss things from,” according to Mosseri. Finally, “following” will act as a standard chronological feed for accounts that users follow.

At this time, the feed updates will not become widely available. Mosseri said that the tests “are already out or going out over the next couple of weeks” and that the “full experience” is expected to launch for all users in the “first half of this year.”