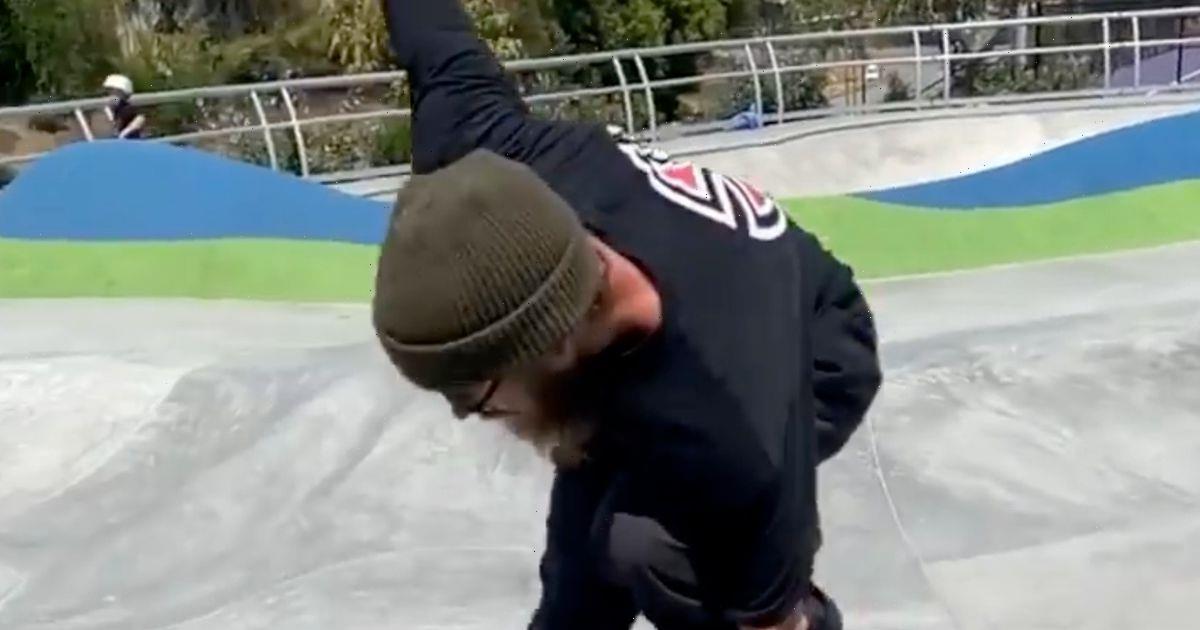 Social media star Zane Timpson has reportedly died aged 26, with tributes from friends and fans pouring in for the popular skateboarder.

Friends of Zane's have shared their shock at the news, which was announced in an obituary by skateboarding title Thrasher on Sunday.

A cause of death has not been publicly revealed yet and Zane's family members have not spoken out.

One of Timpson’s closest friends, Jordan Maxham, wrote on Instagram: "I cried all day yesterday. I hugged your pro model board that you signed for me. I took it skating with me and went frontside the whole time. I read our texts and called you. You didnt answer."

"I left you a voice mail that nobody will hear. If they do, They wont understand cause i could barely speak through the flood of tears. I woke up crying again today i still cant graps the fact that you are away. The big away. You have always been so kind and loving. I am proud of the man you grew up to be."

He continued: "I am lucky to have gotten to spend so much time with you. I will scream your name forever. I love you zane."

In the obituary, written by Adam Anorga, Zane was said to be "multifaceted" and a poet who "loved words".

It was also noted that the skateboarder had a dark sense of humour.

Adam also recalled filming and editing skateboard videos with Zane across several years, and said his late friend "taught [him] everything [he] knew".

He concluded: "I love you so much, Zane. You will be dearly missed by all of us."

Just four days ago, Zane was sharing impressive videos of him skateboarding on social media.

In his last post, he captioned a video of him doing tricks: "hi-5 tree with skateboard & a very nice lil away filmed by @_nickhanson & @spill_gnar p.s. the route after the curve is a beautiful bomb"

Underneath fans have flocked to pay their respects, with one saying: "I Love you Zane , thank you for everything".

A second wrote: "Rest in peace man. Love your skateboarding!"

While a third penned: "I love you so much Zane. AWAY!!!! We will write your name in cities all over the world."