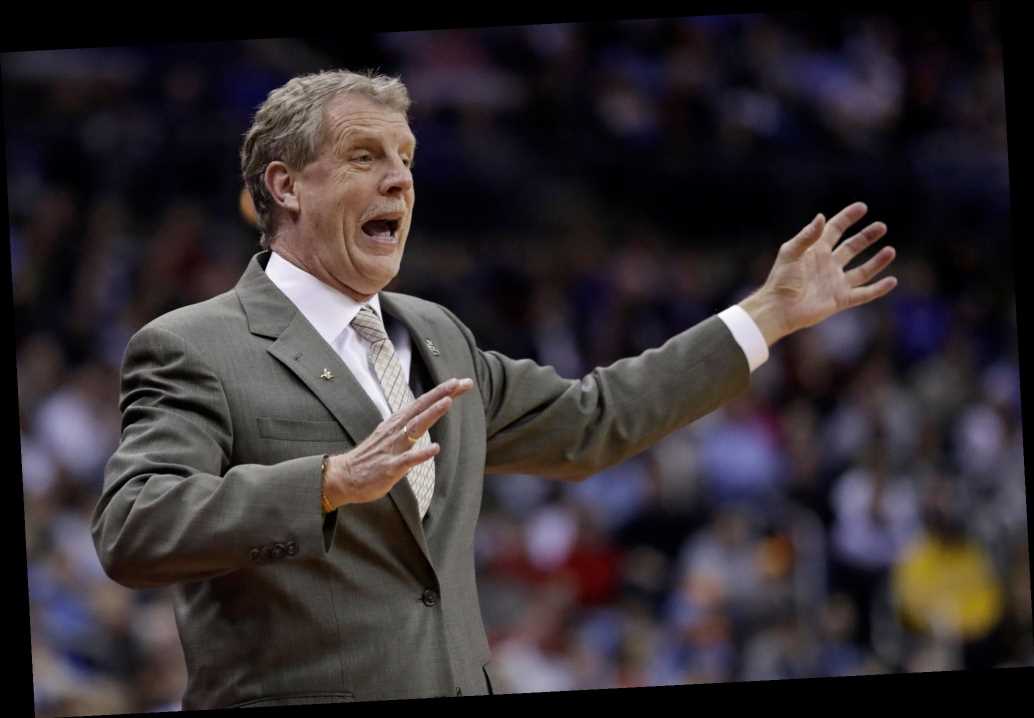 History has been made. Legacies are secure.

Because Iona stands as the only team in MAAC history to win four consecutive conference tournaments, the long-reigning champs arrive in Atlantic City for this year’s event with more than their season at stake.

“It means everything. We don’t want to be the Iona team that messes it up,” senior E.J. Crawford, the Gaels’ leading scorer, said of the team’s unprecedented streak. “We came here for one thing. We win chips. Anything else is a bust in our eyes. That’s how we feel.”

But for the first time since 2009 — when Seton Hall’s Kevin Willard was in his second year in New Rochelle — Iona (11-16, 9-11 MAAC) is almost certain to finish with a losing record.

For the first tournament in a decade, Tim Cluess won’t be on the sideline.

The 61-year-old, who led Iona to six NCAA Tournaments in the previous eight years, has been absent all season, battling an undisclosed — but not life-threatening — health issue.

“It’s been really tough without coach Cluess,” Crawford said. “He’s the best coach I ever played for. He’s a great guy and it’s tough not having him, but his health is most important.”

“I don’t know if you’re ever prepared for something like this, but I think the guys bought in to what we were trying to do,” Arnold said. “It’s been a learning experience. We’ve had some ups and downs, every obstacle kind of thrown in your way.

“There was a lot of uncertainty, but all that stuff is gone now. It’s where we’re at. It’s a situation where this week is all we’ve got in front of us.”

Cluess was hopeful he’d be able to return this season. His players waited for the spark, believing the coach’s absence contributed to their struggles, which includes an 0-3 overtime record and six other losses by one possession.

“Coach Cluess is a mastermind,” Crawford said. “He figures things out. He makes great adjustments. Those small losses we’ve had, I feel like he makes the right adjustments and those turn into W’s.

Cluess is still involved, communicating with his staff and players every day. He still watches every game, passing along plans and notes.

“He’s still working,” Arnold said. “He’s watching film every day and communicating with me. He’s still doing as much as he can from the position he’s in. He’s still fighting.”

Following a 5-12 start to the season, Iona began resembling the team predicted to top the league again, winning six of seven games. Then, the Gaels closed the regular season with an overtime loss and a pair of one-point defeats.

“We showed signs of how good we can be,” Crawford said. “I’m still confident in my guys. We’re right there. I feel like if we make a few adjustments, just really lock in and finish the close games, I feel like we should be all right.”

Experience should help. So could the annual chaos of the MAAC Tournament.

In 2016, they upset Monmouth in the title game. In 2017, the Gaels grabbed another ring as the three-seed. In 2018, they ended the regular season losing three of four games. Last year, Iona was 7-15, then won 10 straight games to make the NCAA Tournament.

A memorable March seems unlikely. Yet, it almost always manages to be.

“Everyone’s counting us out, social media, they’re talking all this crap about us, and we’re gonna use that as motivation,” Crawford said. “We see it all, what people have to say, but it’s about everyone on this team. Let’s do it for the seniors and coach Cluess.