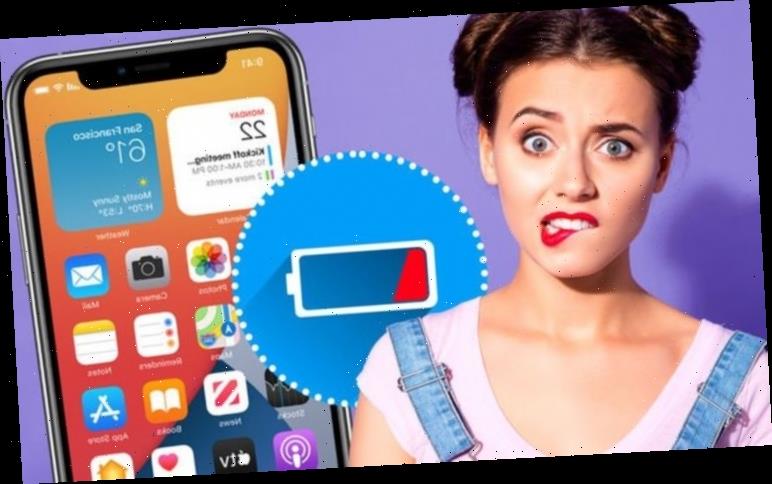 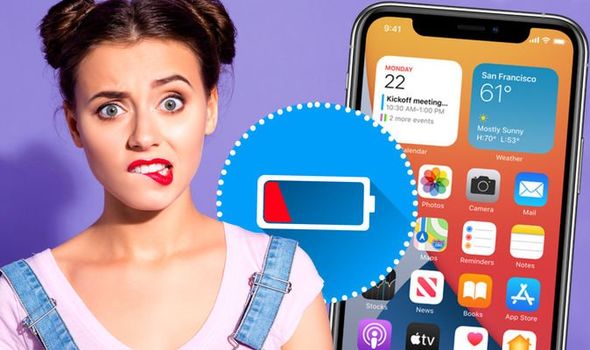 Apple launched iOS 14 – the latest major overhaul of its iPhone and iPod Touch operating system – earlier this month. But while there are plenty of exciting new features bundled into iOS 14, including the long-awaited arrival of widgets, some unwanted bugs seem to have crept into the software too. Since its launch on September 16, a number of iOS 14 users have complained about issues with battery life and connecting to Wi-Fi.

The first bug-quashing update, iOS 14.0.1, was made available to iPhone owners to try to resolve some of these issues. However, iPhone owners are still regularly complaining about battery life issues, connectivity problems, and instabilities in the system. Some of these are pretty common issues with radical operating system upgrades, such as Bluetooth connectivity, which always seems to take a hit after a major update.

However, there are some pretty unique issues that we don’t see arise quite as often. iOS 14 and iOS 14.0.1 users have complained about keyboard lag – the default Apple-designed on-screen keyboard taking a few beats to recognise your touchscreen taps. Issues when placing widgets – throwing apps far and wide across homescreen apps come up time and time again on social media.

Given the speed that Apple managed to roll-out iOS 14.0.1, we’d guess that iOS 14.0.2 and 14.0.3 are currently in the works and will be available very shortly. As millions of iPhone owners test the new features in their own unique circumstances, with their particular selection of paired Bluetooth devices, or Wi-Fi set-up, Apple is able to learn about any incompatibility issues with the software and move to fix bugs hidden inside the code.

If you are experiencing any of the issues listed above, it’s worth noting that some iPhone owners have stated that resetting network settings has resolved any issues with connecting to Wi-Fi or Bluetooth devices. This can be done by heading to Settings > General > Reset > Reset Network Settings.

MORE LIKE THIS
iOS 14 release: 3 things every iPhone owner must do before downloading 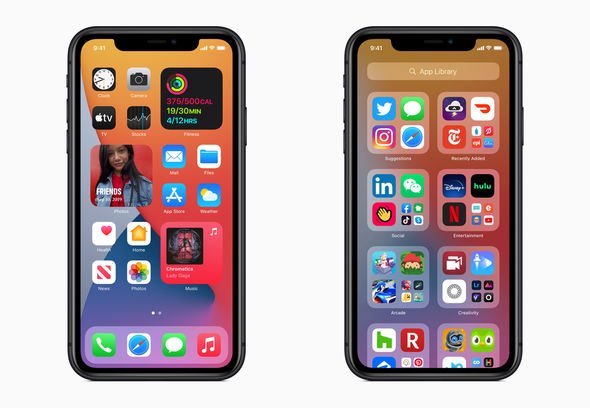 However, resetting network settings does mean you’ll have to go through the faff of entering the password for every Wi-Fi network and Bluetooth device again.

If you’re still on iOS 14 and are a little concerned about making the leap to iOS 14.0.1, here are the list of known issues that upgrading will fix:

If you’ve only recently moved from iOS 13 to iOS 14 and have noticed a dramatic drop in battery life, there could be a simple explanation for this. This is likely not caused by a glitch within the software – at least, you’re unlikely to know whether it’s caused by a glitch quite yet – as major iOS updates will typically always drain your iDevice much faster during the first few days of use and there’s a few reasons why.

First off, it’s likely that you’re using your smartphone more frequently – after all, it takes some serious time to work out which widgets look best on each homescreen on your iPhone and toggling which apps will keep pride-of-place in the grid of icons… and which will be confined to the App Library.

Not only that, but there is a truckload of fun new features to discover – and settings to tweak and play around – which will all take their toll on your battery.

You’re also likely to be installing a lot more updates from the App Store. Dozens of developers have already started to roll-out crucial updates to their software in order to take advantage of the new software features in iOS 14. If you have automatic updates switched on within the App Store app, these will all be chugging along in the background (at the same time as you’re spending time customising your new homescreens, playing around with widgets… and more).

But even if you haven’t touched your phone since the iOS 14 update, it’s probably still draining faster than usual.

That’s because your smartphone will be re-indexing your data. From contacts to app data, everything that can be searched using Spotlight on the iPhone needs to be re-categorised and sorted by the operating system. Unlike some rivals, Apple insists these complications processes are carried out on the phone, because it does not want the privacy implications associated with sending the data to the cloud.

This is all happening in the background following the update, battery life will suffer and it can take a day or two before things get back to normal.

While social media is filled with examples of people who are having issues with iOS 14, it’s worth pointing out that its launch has been much, much smoother than that of its predecessor, iOS 13. The major iOS upgrade launched last September brimming with serious bugs and issues.

In fact, the software was so underbaked that Apple had to fast-track is successor – announcing the launch of iOS 13.1 as iOS 13 launched (something that hasn’t happened with iOS 14 this year) and then bringing its release forward almost a week to desperately try to patch the issues.

Why do the clocks go back? – The Sun

Why do the clocks go back? – The Sun