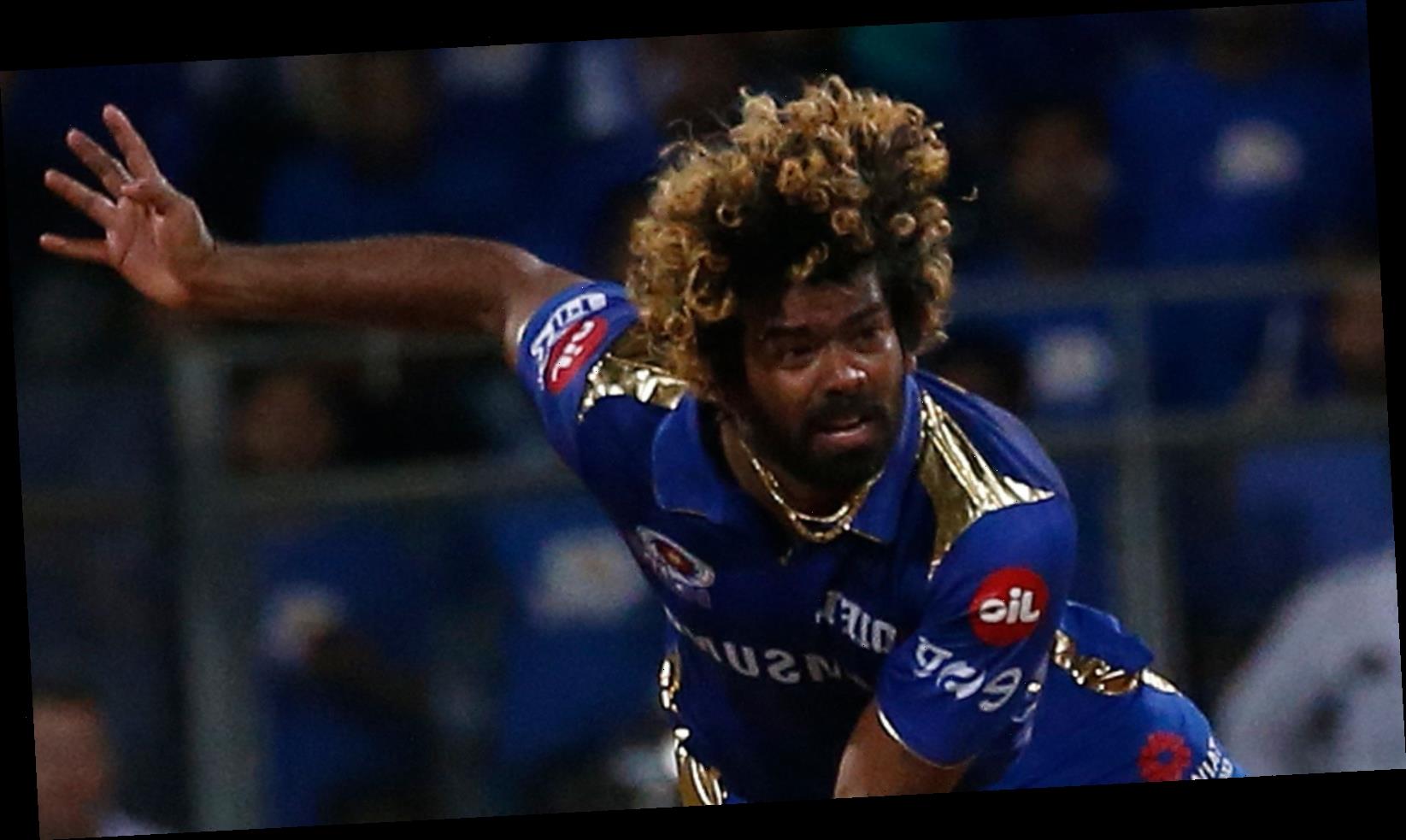 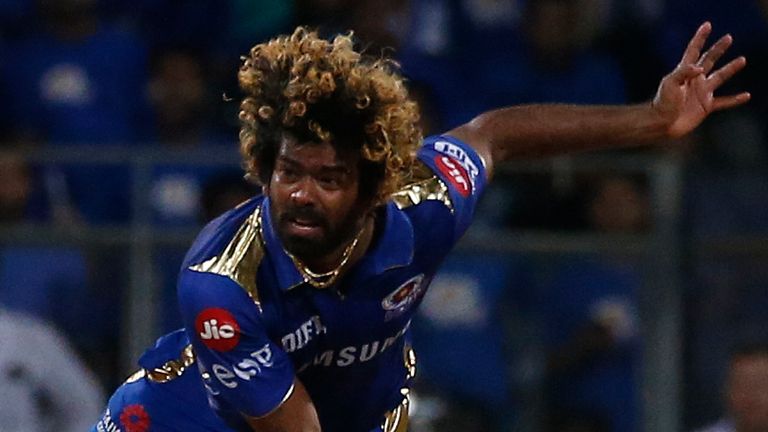 Ahead of the start of IPL 2021, Sky Sports Cricket’s Benedict Bermange has 10 stats you might not have heard to get you back in the T20 mood!

As well as being the leading wicket-taker in IPL history with 170 wickets, Lasith Malinga bowled 515 yorkers in his IPL career which ran from 2009 to 2019, more than twice as many as any other bowler.

Most yorkers bowled in the IPL

However, one IPL record which Malinga does not hold is the most successive innings taking at least one wicket. Dwayne Bravo took wickets in 27 matches in a row in which he bowled from 17 May 2012 up to 22 April 2015.

There have been 19 hat-tricks in the competition to date, with leg-spinner Amit Mishra leading the way with three of them – all for different teams. He performed the feat for Delhi in 2008, Deccan in 2011 and Sunrisers in 2013. The only other bowler with multiple hat-tricks in the IPL is – surprisingly – Yuvraj Singh, who took three-in-three for Kings XI Punjab twice within a 17-day period in 2009. 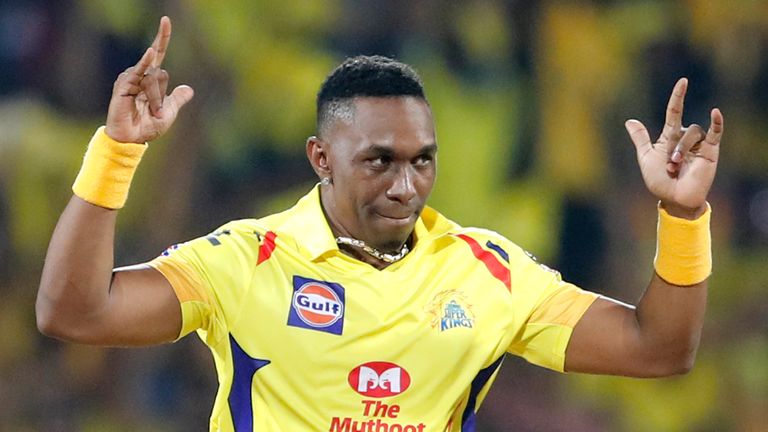 There is no mystery in leading six-hitting in the competition’s history. That is Chris Gayle, who has a massive lead over the next player on the list – AB de Villiers. With an average Gayle six travelling 85 metres, that equates to nearly 18-and-a-half miles worth of sixes from the West Indian’s bat.

A total of 584 players have participated in the IPL to date, of whom 12 have played in all 13 editions of the IPL. It is possible to construct a team from that list, but it is rather light on bowling to say the least!

Spare a thought for Chetanya Nanda, Veer Pratap Singh, Sunny Gupta, Shivil Kaushik, Sandeep Lamichhane and Joe Denly, who all faced just one delivery in their IPL careers, and were dismissed by it. Of course, some of those players have every chance to right that wrong.

The Kings XI Punjab side who faced Bangalore Royal Challengers at Mohali on 12 May 2008 had an average age of just 24 years 73 days, the youngest ever in the competition.

Conversely, MS Dhoni’s ‘Dad’s Army’ Chennai Super Kings faced Mumbai Indians at Chennai on 7 May 2019 with an average age of 34 years 311 days, the oldest to ever take the field in the tournament’s history.

While on the subject of ages, when Gujarat Lions faced Delhi Daredevils at Delhi on 27 April 2016 they had 44-year-old Pravin Tambe in their side, playing alongside 17-year-old Ishan Kishan, a record 27 years separating them. 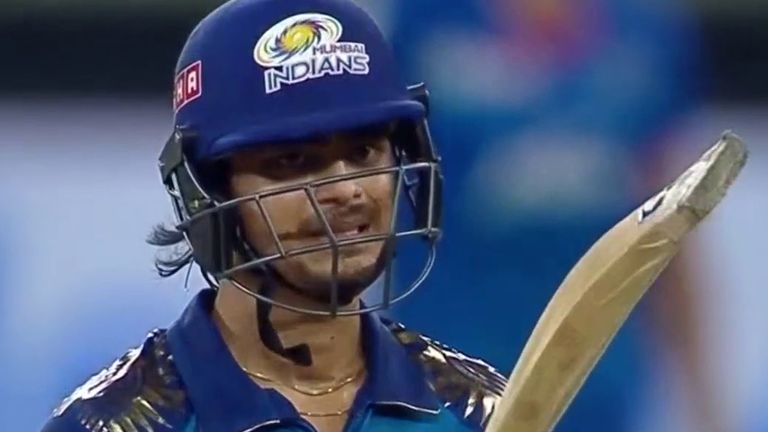 Jacques Kallis was perhaps portrayed unfairly as a slow scorer – certainly in the longest form of the game. However, there is one IPL record he does hold. Between 14 and 23 March 2010 he made successive scores of 65no, 89no, 44no, 66no and 19 – a total of 283 runs between dismissals, the most in IPL history.

Rohit Sharma has been involved in 35 run outs in his IPL career, one more than Sky Sports new boy Dinesh Karthik. Each of the top three in this respect managed to run out their partners on far more occasions than they were themselves the victim:

Most run out involvements in IPL

Aaron Finch has played in ten different years of the IPL and astonishingly has represented eight different teams, two more than anyone else has done so. In chronological order, he has played for: 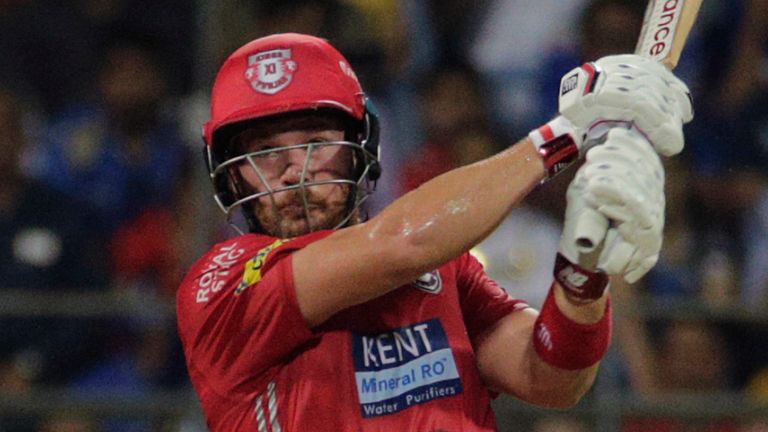