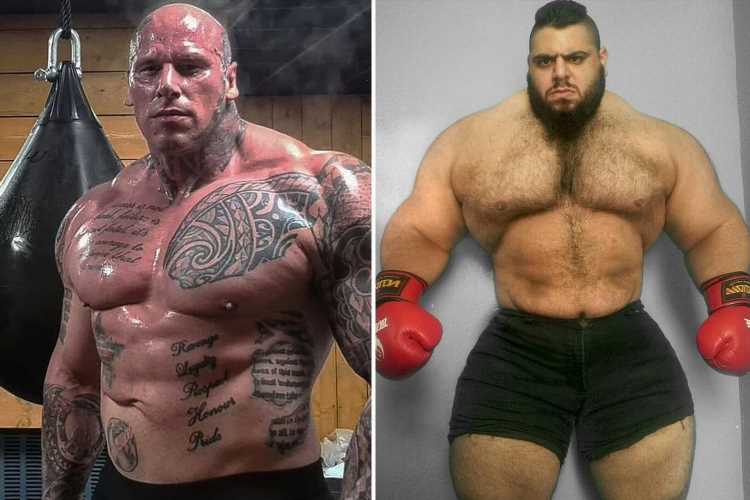 MARTYN FORD will face Sajad Gharibi in a boxing bout at the O2 Arena in April next year.

The Brit, 39, known as the scariest man on the planet, has been trying to fight the 'Iranian Hulk' since 2018. 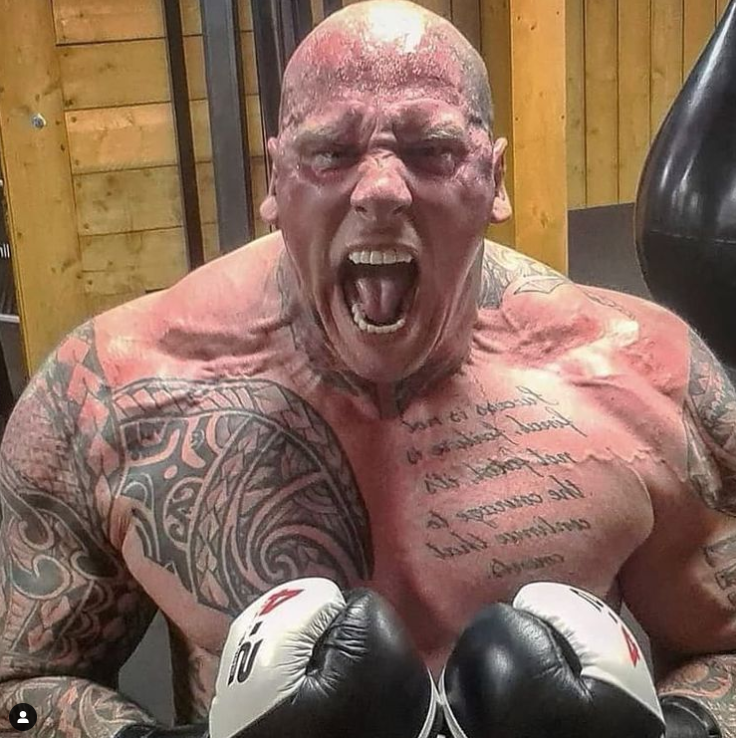 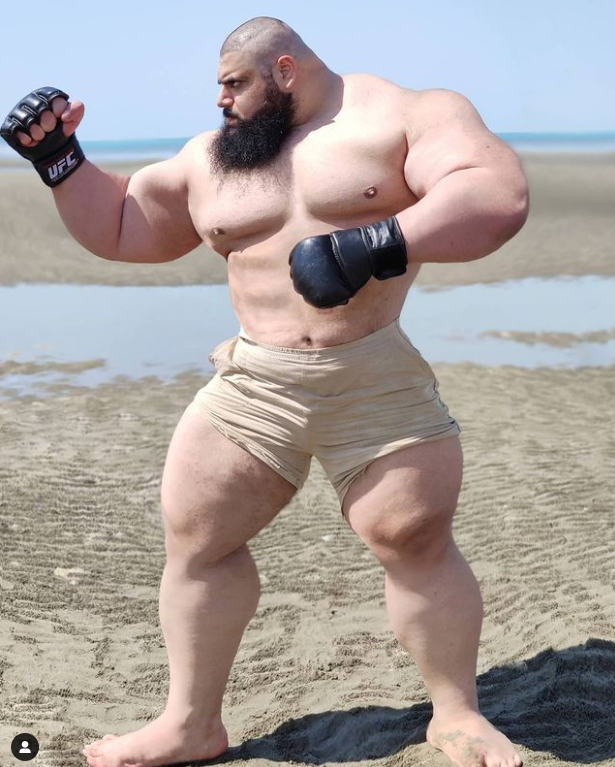 There were murmurings of an MMA fight taking place between the pair three years ago but that has changed, and Ford promises to put on an event fans will not forget in a hurry.

"I would absolutely LOVE to put on an event you guys will NEVER forget, this to me is very personal …. things have been said that can't be taken back, by numerous people in his circle.

"I will release exactly what at the press conference and YOU will see just why this is so personal to me.

"I can't promise you the most technical fight in the world BUT I will promise you that I will bring my absolute EVERYTHING and turn this into an EVENT you will NEVER forget.

"I would absolutely love to pack this arena out and have 20k screaming friends and family show this guy EXACTLY what it means to be strong enough to stand up for what you believe in. 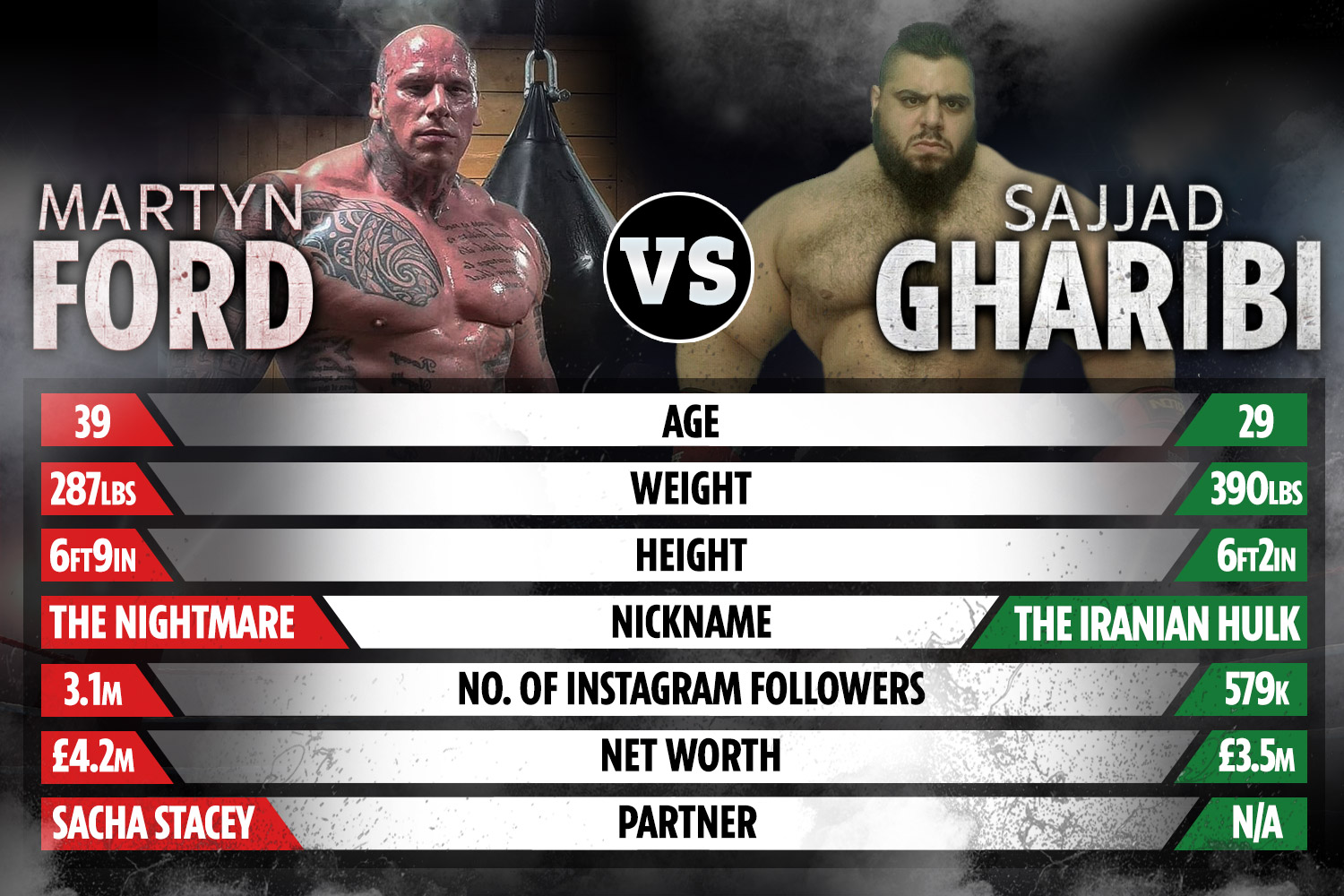 "I can't thank you enough for all the support with this, I really can't."

Ford has an eight-inch height advantage over his opponent but is still dominated in terms of weight.

Gharibi weighs an astonishing 390lbs, or 28 stone, and is also known as the Persian Hercules.

He once said he would be willing to join the fight against ISIS and has called on UFC chief Dana White to sign him.

But Ford has been trained by former World's Strongest Man Eddie Hall, who is recovering from an injury ahead of a potential fight against Hafthor 'Thor' Bjornsson.

Ford has a background in bodybuilding but once wanted to be a cricketer before bulking up – he has also appeared in several films in recent years including The Man From U.N.C.L.E.