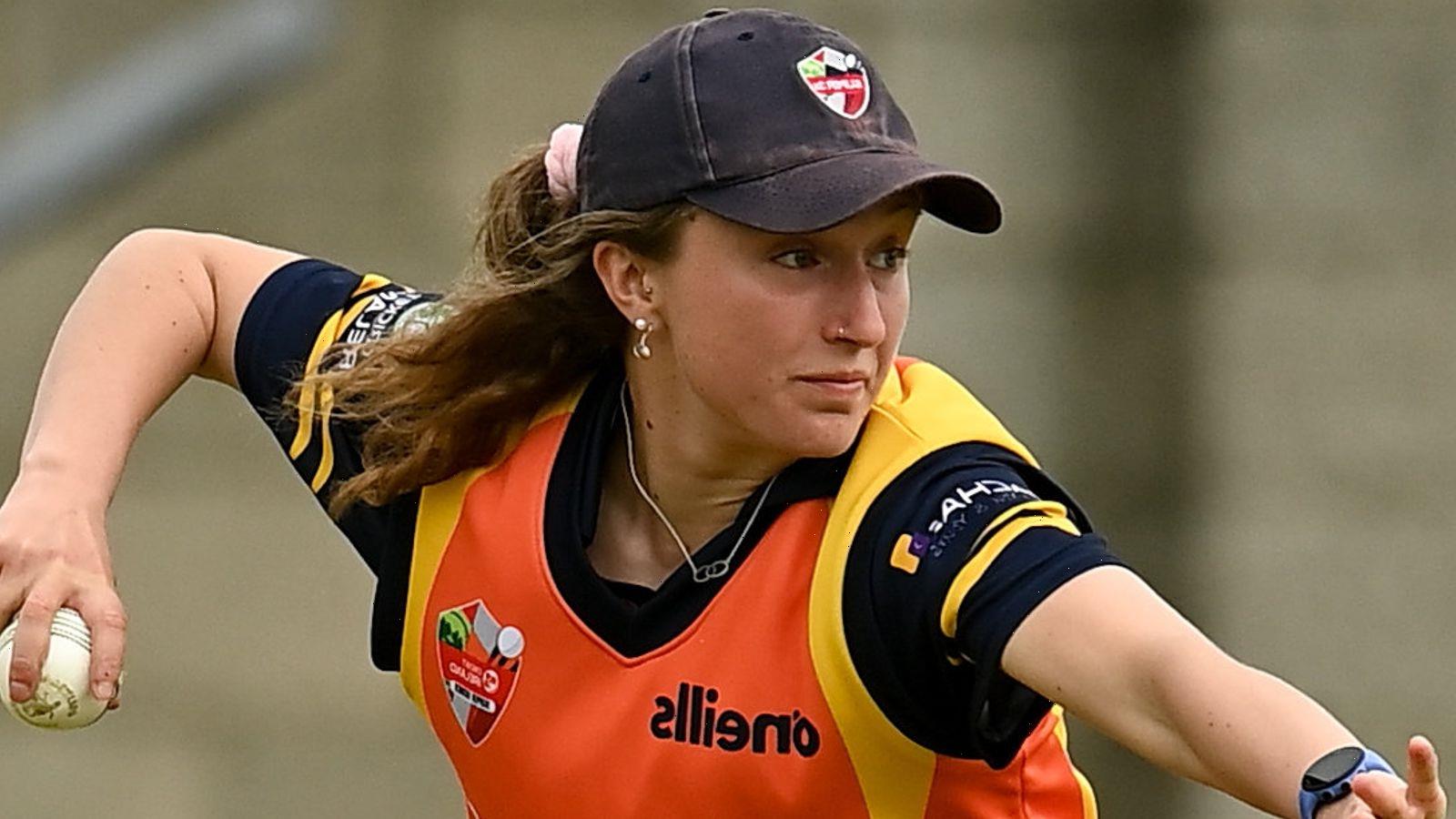 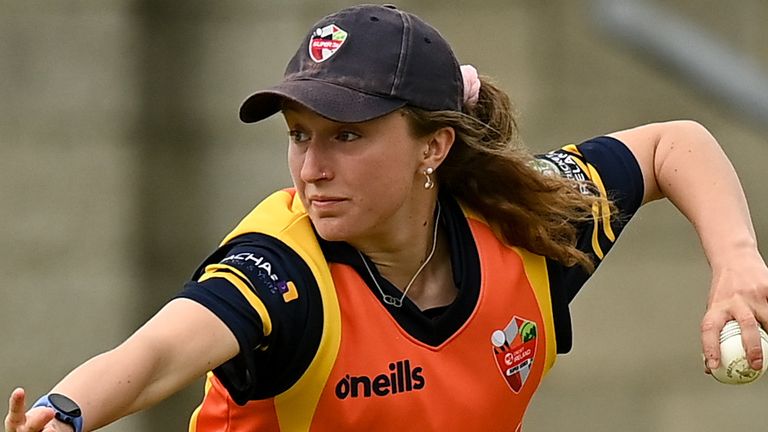 A career-best haul of 4-16 for Leah Paul saw Ireland level their Twenty20 series with Scotland in handsome fashion at Stormont.

After the visitors edged Monday’s low-scoring affair, the home side hit back with a 61-run victory to make it 1-1 with two to play.

Gaby Lewis cracked 47 in 39 balls, more than doubling the best score from the series opener, while Shauna Kavanagh (31) and Orla Prendergast (24no) chipped in for a final score of 137-4. Katie McGill held back the scoring and claimed 2-26.

The Scottish reply was wound up in less than 17 overs as they finished 76 all out. Captain Kathryn Bryce and McGill were the only players to reach double figures, with Paul’s slow left-armers causing havoc. She took 4-16 in four overs, having previously taken six wickets in her first 10 appearances.

Prendergast added two scalps of her own to complete a fine all-round display, clean bowling Samantha Haggo to conclude the match.