Stealing the show! Irina Shayk shared a rare glimpse of her daughter, Lea De Seine, while posing for a new Burberry collection — and it appears the model’s ex-boyfriend Bradley Cooper took the photo.

Bradley Cooper and Irina Shayk: The Way They Were

“My dream for @riccardotisci17 @burberry. 📷by daddy,” the Russia native, 35, captioned the photo, which she posted to her Instagram account on Wednesday, April 21. In the image, Shayk held the 4-year-old’s hand as she stared directly at the camera. While her daughter’s face wasn’t visible in the image, the little girl’s personality came through as she tugged on her mom’s fingers while appearing to ride a tricycle. 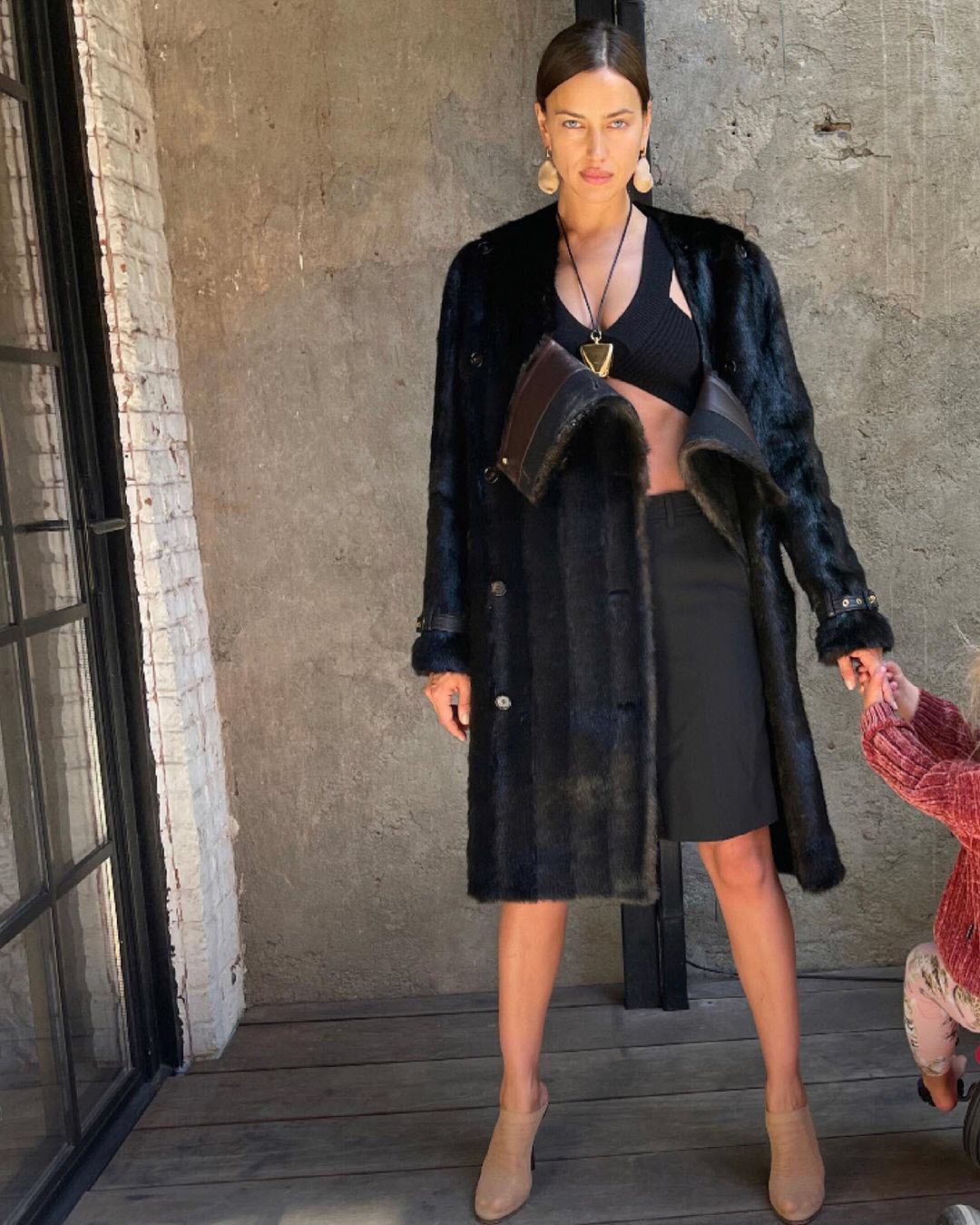 Still, fans were most interested in the “daddy” tag.

The A Star Is Born director, 46, and Sports Illustrated cover star welcomed Lea in April 2017 before splitting in June 2019.

A source told Us Weekly exclusively in February that the former couple are excellent coparents, largely because they both make their daughter a priority.

“They are on healthy terms and are very respectful of one another, making the coparenting process much more seamless and smooth. At this point in time, they are better off as friends,” the insider said. “Bradley’s focus is and has been his daughter and his mom, [Gloria Campano], whom he adores. They will always be his No. 1s. Irina’s focus, of course, is her daughter and then any modeling work she has going on.”

Earlier this year, Shayk discussed how she doesn’t like the term “coparenting” in a March Elle interview.

“I never understood the term coparenting,” she said. “When I’m with my daughter, I’m 100 percent a mother, and when she’s with her dad, he’s 100 percent her dad. Coparenting is parenting.” 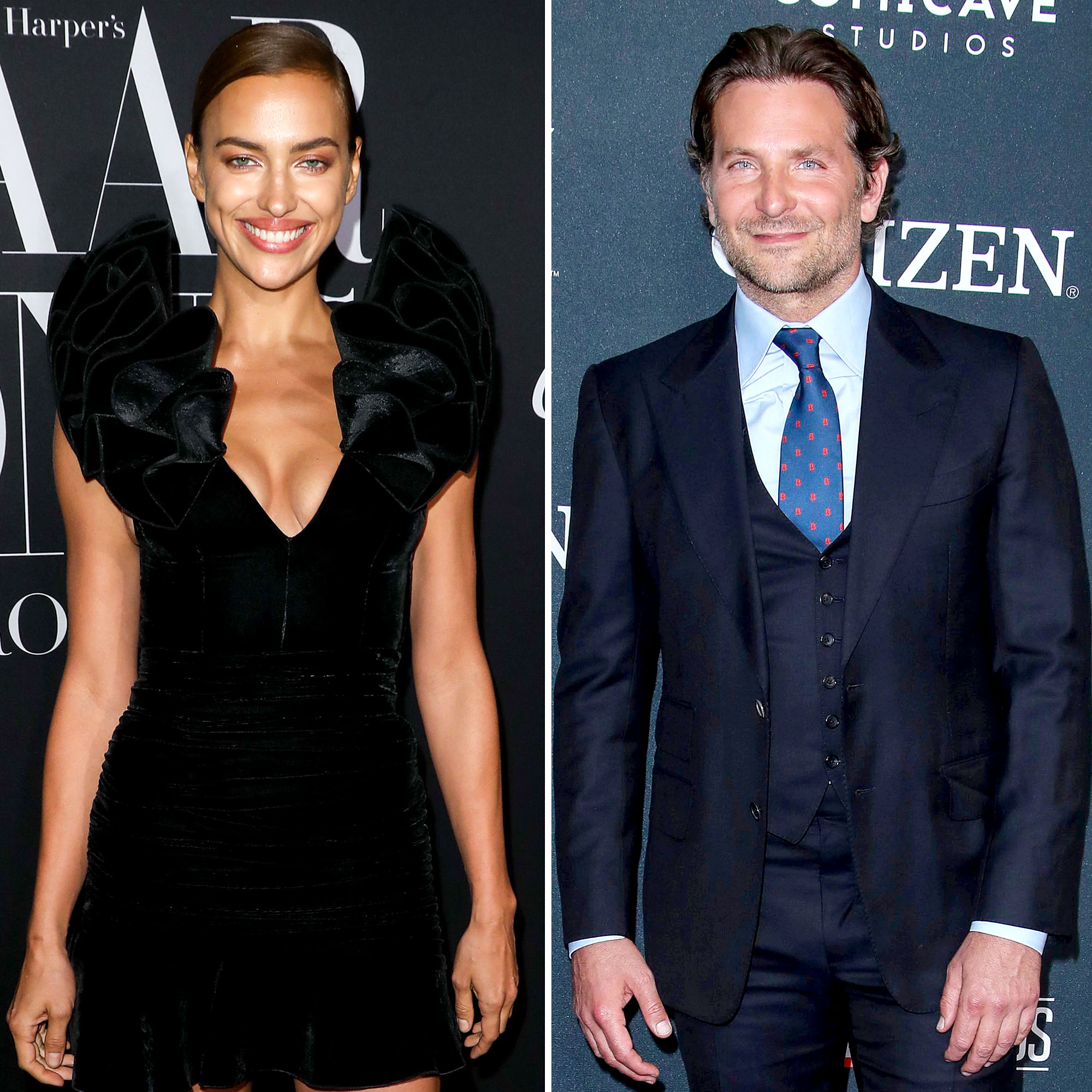 While Shayk has spoken about her past relationship before, she chose not to discuss the Hangover star any further in that particular interview.

“My past relationship, it’s something that belongs to me, and it’s private. It’s just a piece of my inner self that I don’t want to give away,” she said at the time.

However, she hasn’t always kept her love life under wraps.

“Life without B is new ground,” Shayk told British Vogue in January 2020. “It’s hard to find a balance between being a single mom and being a working woman and provider. Trust me, there are days I wake up and I’m like, ‘Oh my God, I don’t know what to do, I’m falling apart.’”