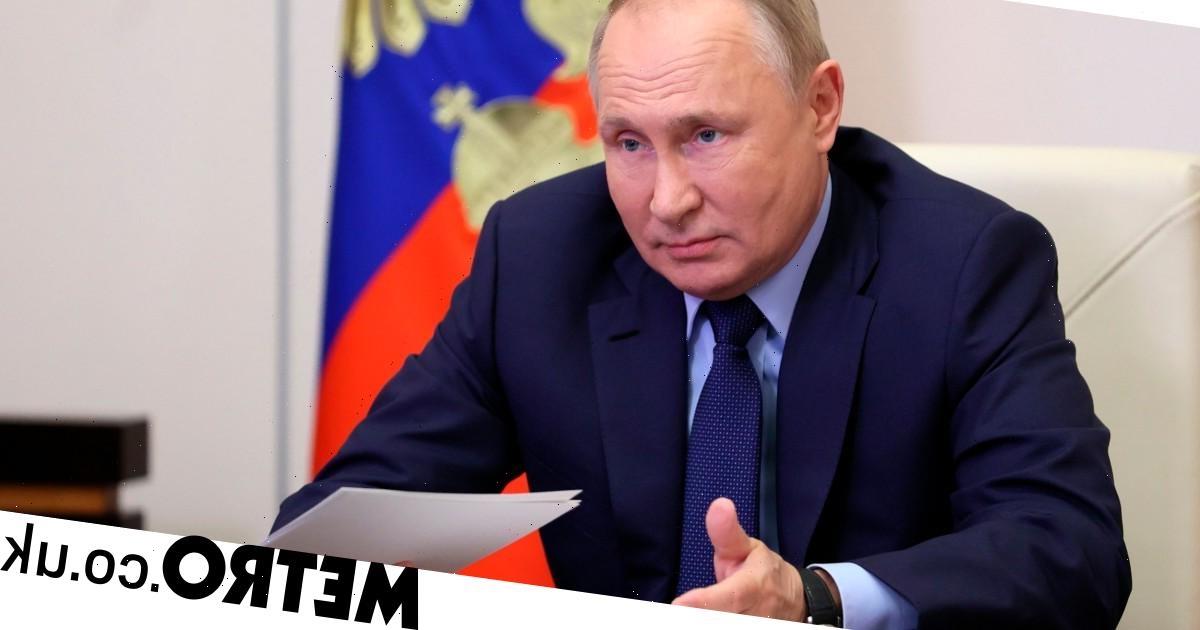 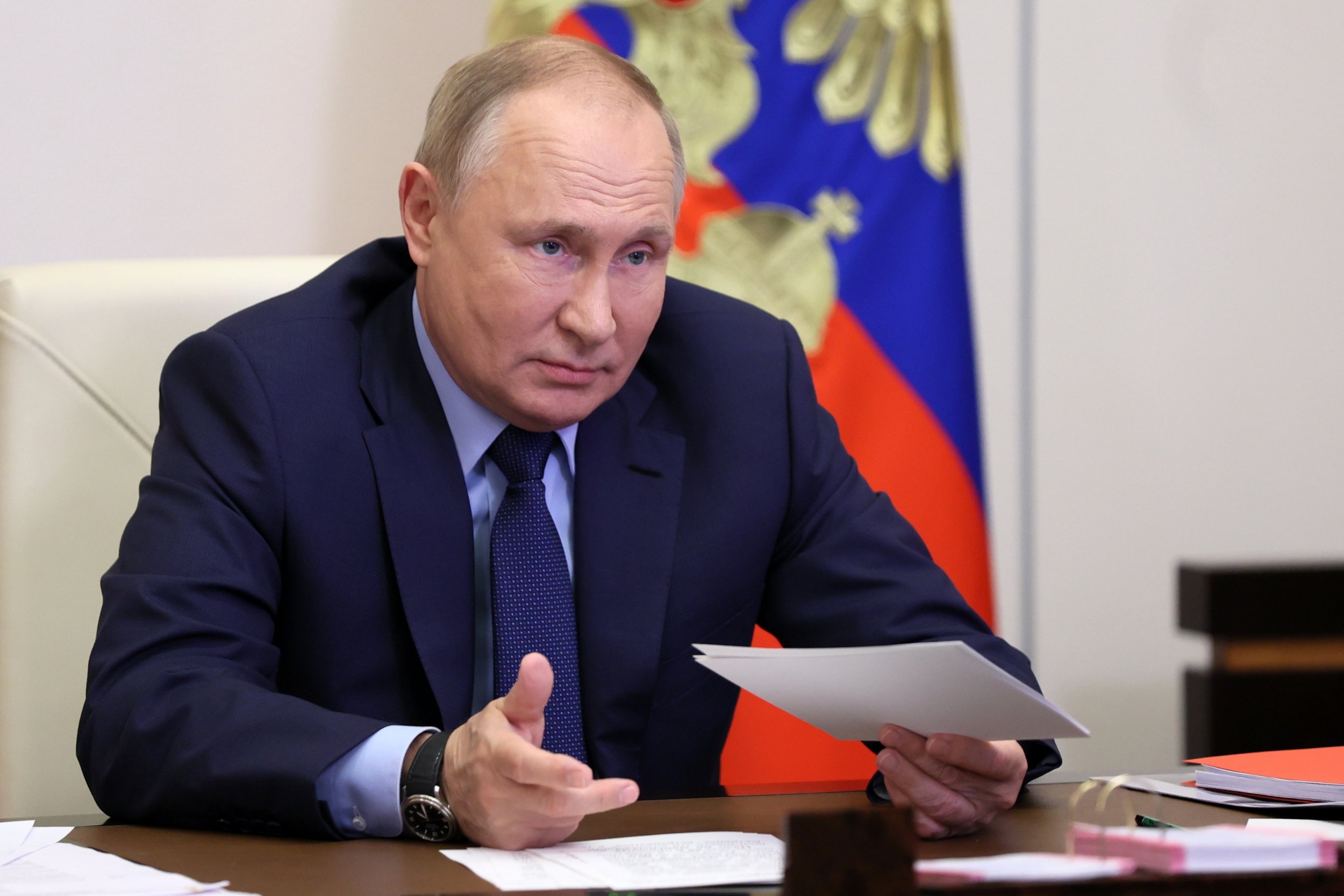 Both the UK and the US have critcised Russia after it conducted a weapons test that created ‘significant’ amounts of debris in space.

According to the Americans, the test created more than 1,500 pieces of trackable orbital debris in space.

In a statement, Air Vice-Marshal Godfrey said: ‘Space is already a congested and contested domain, and irresponsible actions like this threaten the peaceful use of space by all.’

US officials on Monday accused the nation of destroying an old satellite with a missile in a ‘reckless’ strike.

In a statement online, the agency said the crew on board the International Space Station were notified of the strike and told to seek shelter in their docked capsules, where they spent two hours before re-emerging later.

He told journalists: ‘We really have successfully tested a promising system. It struck an old satellite.’

Mr Shoigu added that the fragments formed presented no threat to space activity.

The Russian space agency, Roscosmos, said in a statement: ‘Ensuring crew safety has always been and remains our top priority.

‘Commitment to this principle is an underlying condition both in the manufacturing of Russian space equipment and in the programme of its operation.

‘We are convinced that only joint efforts by all spacefaring nations can ensure the safest possible coexistence and activities in outer space.’