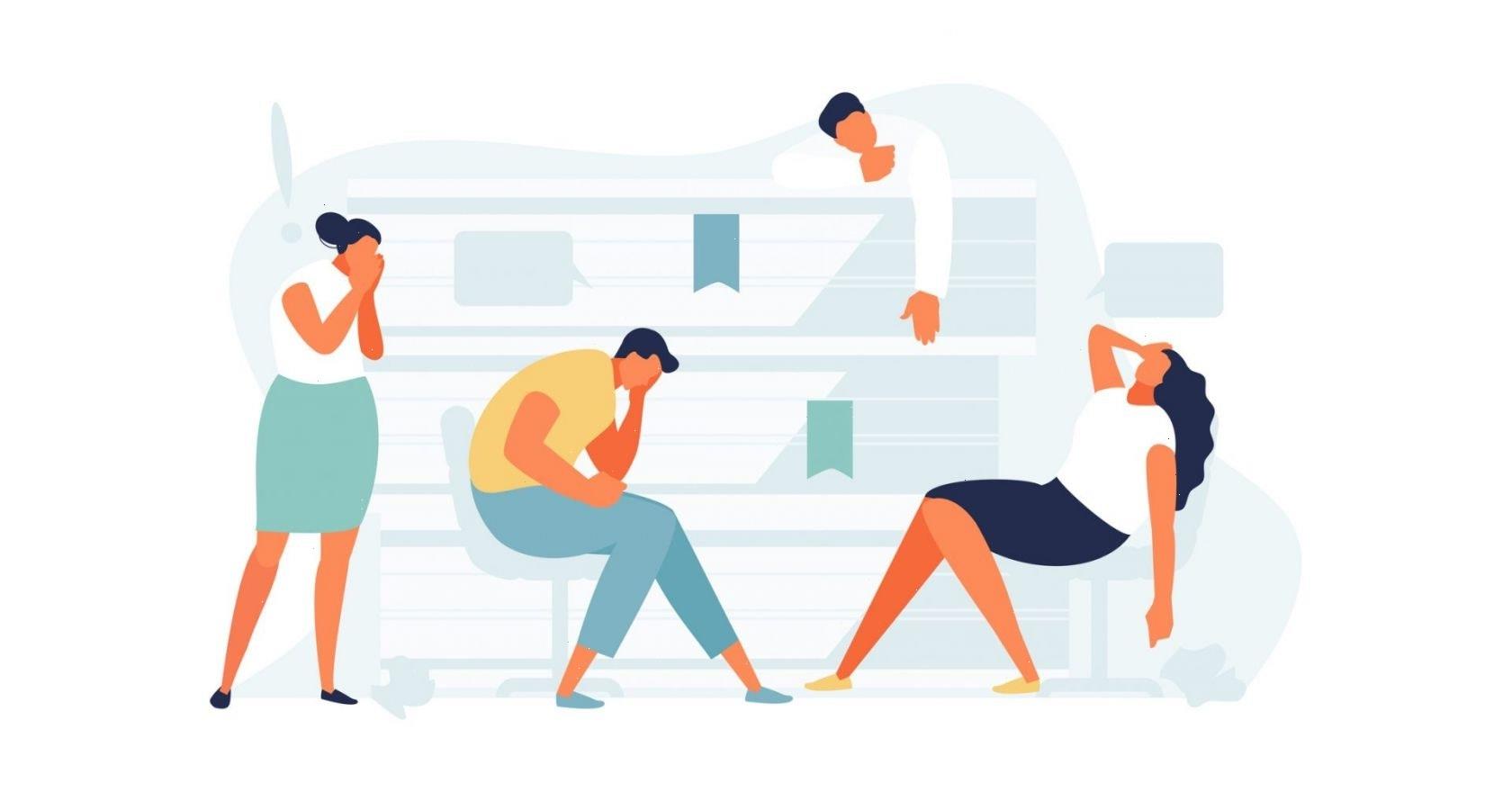 Forget the 9 to 5: millennials have long been taught to do what they love for a career. But is this relentless pressure for workplace passion masking a burnout epidemic? American journalist Anne Helen Petersen explores the rise of an alarming phenomenon.

Back when I was a professor, I once told a student – whose dozens of internship and fellowship applications had yielded no results – that she could move somewhere fun. Maybe it was her cue to look around for temporary employment, and spend some time figuring out what interested her – and what kind of work she didn’t want to do.

She burst into tears. “But what’ll I tell my parents?” she said. “I want a cool job I’m passionate about!”

Millennials have internalised the need to find employment that reflects well on their parents (steady, decently paying, recognisable as a ‘good job’) that’s also impressive to their peers (at a ‘cool’ company) and fulfills what they’ve been told should be their end goal in life: doing work that you’re passionate about, because if you do what you love, you’ll never actually work a day in your life.

Or so the oft-repeated saying goes. But anyone who’s tried to turn their passion into their full-time job will likely tell you a very different version: do what you love, and you’ll work every day for the rest of your life.

The cool jobs, the passion-driven jobs, that jobs woven out of side-hustles and hobbies – as artists, teachers, writers, or social workers – are chronically undervalued, in part because so many people want to do them. In today’s job landscape, all that ‘passion’ will get you is permission to be paid very little.

It’s no longer enough just enough to do a job: now we have to *love* it, too

How did this happen? We’ve made the labour behind “lovable” work invisible, which helps transform many jobs into “callings” – work that’s framed (to society, to ourselves) as so crucial to our wellbeing and sense of self that we’d do it for free. The language around “callings” cloaks just how much actual work goes into it.

It doesn’t matter if you like kids, writing, or helping people; if it’s your job, it’s still labour, and should be compensated and valued appropriately. When people pretend otherwise, it transforms passion into spite, resentment, and resignation.

Yet the rhetoric of “do you what you love” persists, facilitated by speeches like the one Steve Jobs’ delivered to graduates at Stanford University in 2005. “Your work is going to fill a large part of your life, and the only way to be truly satisfied is to do what you believe is great work,” he said.

“And the only way to do great work is to love what you do. If you haven’t found it yet, keep looking. Don’t settle.”

Burnout rates are at an all-time high right now

Millions of millennials live by this idea in some form, regardless of whether or not they have heard Jobs’ speech. It’s become a guiding understanding of the college-educated job search: if you can just find what you love, then you’ll be able to work all the time. And if you don’t find work in that field, maybe you just don’t love it enough.

While writing Can’t Even, my new book on millennial burnout, I heard from hundreds of people who’d graduated from university with hopes just those of my former students. They’d spent years figuring out what they “loved” – which was usually a mix of what people told them they were good at, and what they actually authentically enjoyed – and thought that some hard work and determination would lead to a lifetime spent doing just that.

Even an obscure talent or an interest in a rarefied field like museum studies could turn into your life’s vocation, if you just went to the right graduate programme, got the right certificate, and hustled 18 hours a day to make it a reality. In reality, it mostly brought debt and burnout.

Work is work: it shouldn’t have to be your passion, too

One woman, Stephanie, told me that she’d never even considered the idea of not finding a job in her field after she graduated from college. She was one of the top three students in her literature department, was part of an honours society, wrote for the university newspaper, and helped edit the literary magazine.

She had to work full-time in the summer to cover tuition, so she couldn’t land any internships; but she assumed her good grades and activities would be enough to impress employers.

“I performed so well academically that I sort of assumed that a job would fall into my lap,” she said. “After all, that was how everything in academics worked: I put in my end of the work and everything turned out fine. I thought that because I was a motivated, capable person with excellent writing skills, I didn’t have to worry much.”

Stephanie wanted to work somewhere, well, cool – a website like Vice – that catered to her peers, or that, in her words, “everyone’s heard of”. But none of those jobs were forthcoming. She found herself in a nonprofit job, but the work environment was so toxic that she quit within two months.

What was left? Waiting tables at a pizza place, applying to 10 jobs a week, hearing nothing. Her entire sense of trajectory was thrown. She spent time drinking with her coworkers, because what else was there to do. She dated a bartender, and the relationship became abusive.

She was desperate to get out of waiting tables, but the only way to build her writing portfolio was to write for free, which is what she did. Four years after graduation, she managed to land a job at a non-profit, where she makes just over minimum wage, with no real path for advancement.

Does Stephanie love her current job? That seems beyond the point. That focused desire for the job that she loved left her flailing and filled with self-doubt.

“I’ve always wanted my work to be my whole life,” she said, “but now I feel like a good job is something that doesn’t require me to work more than forty hours on a regular basis, and with duties that feel challenging and interesting while still doable.”

If you remember that a calling, at least in our contemporary economic and cultural climate, is an invitation for exploitation, there are ways to prepare yourself. While you’re considering future jobs, try, as best as you can, to ignore the idea that if you just work hard enough, things will work out. You might have a better chance of becoming an English teacher than becoming a professional athlete, but not by much – and in many cases, your actual skill won’t matter, at least not the way it does in football.

In our current reality, doing what you love will either lead you to despair, or working all the time, or just straight-up hating the thing that you once loved.

It’s worth considering: what if you worked at something you liked just fine, and preserved the thing you cherished, the thing that made you feel good about yourself, the thing that allowed you to serve others for the rest of your life, that would open up because you weren’t working all the time?

“I don’t want a ‘cool’ job anymore,” Stephanie told me, “because I think that jobs that are your ‘dream’ or your ‘passion’ consume too much of one’s identity outside of work hours in a way that can be so toxic. And I don’t want to lose my identity if I lose my job, you know?”