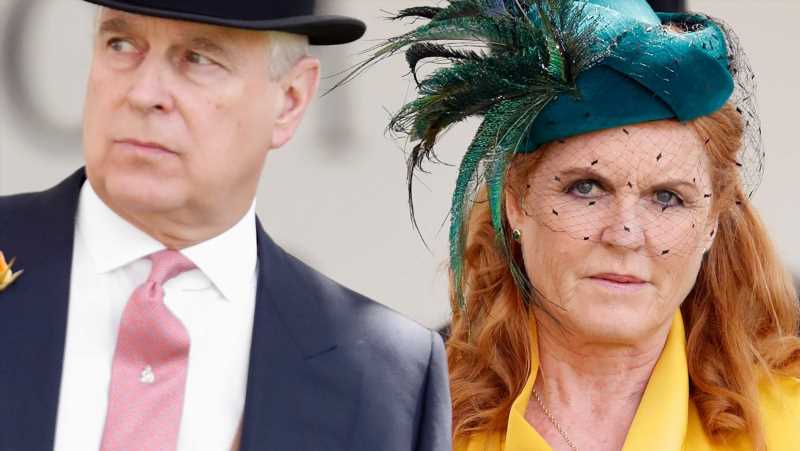 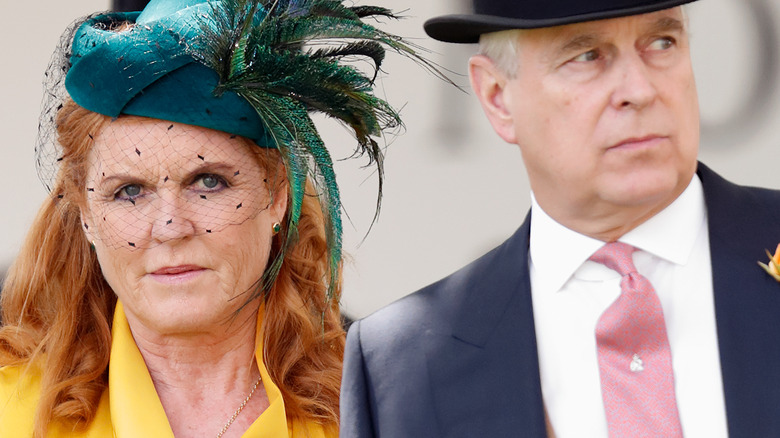 Prince Andrew is reportedly keen to get back together with his ex-wife Sarah Ferguson if he is able to move on from allegations of sexual abuse. Per the Daily Mail, the Duke and Duchess of York tied the knot in a royal wedding ceremony back in 1986 before divorcing in 1996. Sharing two children, daughters Princesses Beatrice and Eugenie, the pair have enjoyed a very close relationship following their split, and even lived together in Royal Lodge, Windsor.

Speaking to Vanity Fair’s royal expert Katie Nicholl, a source close to the couple revealed that Prince Andrew and Fergie have become “closer than ever” over the past year. “They still love and care for each other a great deal and have been living together during the pandemic. It has rekindled something and I can see a second wedding happening if it all goes Andrew’s way,” the insider added.

Per the BBC, the allegations surrounding Prince Andrew include a civil lawsuit filed under New York’s Child Victims Act by Virginia Roberts Giuffre, who alleges that she was sexually assaulted by the Duke of York on multiple occasions. Speaking to Vanity Fair, a second source revealed that Sarah Ferguson has been “supporting” her ex-husband during this “very difficult time,” and recently demonstrated her closeness to Andrew and his mother, Queen Elizabeth II, during a summertime visit to Her Majesty’s Balmoral residence.

According to the publication’s royal expert Nicholl, close friends of the former royal couple have believed for some time that remarriage is definitely a possibility for them. However, it is believed that Prince Andrew and Fergie held off on getting back together in the past due to the duchess’ poor relationship with her ex-husband’s father, the late Duke of Edinburgh.

Following Prince Philip’s death in April 2021, rumors that the Duke and Duchess of York could rekindle their relationship have again resurfaced in royal circles. However, according to insiders, Prince Andrew and Fergie plan to keep a low profile and stay out of the spotlight.

If you or anyone you know has been a victim of sexual assault, help is available. Visit the Rape, Abuse & Incest National Network website or contact RAINN’s National Helpline at 1-800-656-HOPE (4673).