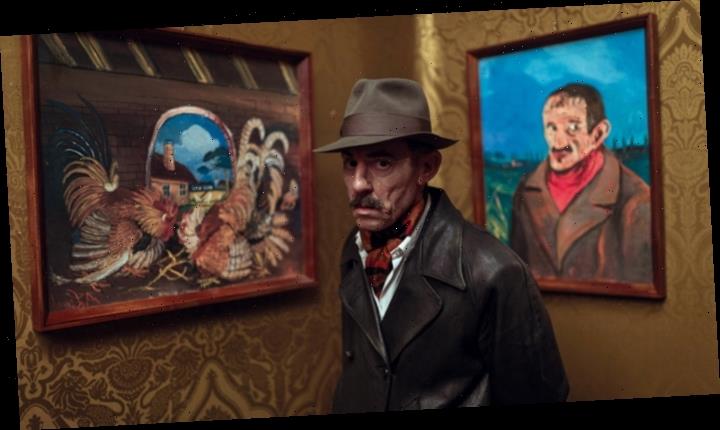 In Italy, which is suffering the biggest coronavirus outbreak in Europe with more than 350 deaths, box office crashed to an all time low of €439.000 ($500,000) over the March 5 weekend frame. Or rather, the portion of the weekend prior to Sunday May 8.

On Sunday the government ordered a total shutdown until at least April 3 of all movie theaters. Prior to Sunday, roughly half the country’s screens – those in the less affected central and southern regions – had been allowed to stay open, provided spectators sit three seats apart in what turned out to be a short-lived Italian experiment.

Battered by all these impediments, Italy’s March 5 frame repped a roughly 90% plunge in grosses compared with the same period in 2019 and a 79% drop compared to the previous weekend, which had already been a total bloodbath.

The top title was Berlin prizewinner “Hidden Away,” the biopic of eclectic painter Antonio Ligabue that recently scored acting honors at the fest for protagonist Elio Germano. Distributor 01 Distribuzione, trying to capitalize on Berlin buzz, took a gamble and optimistically released the film on March 4 as distributors reconfigured their release schedules.

In hindsight that may have been a bad move. “Hidden Away” took a scarce €90.532 Euro from 204 screens, which makes for 19,471 admissions, a measly €444 screen average. There was no comment on from 01 Distribuzione on Monday. Low theatrical intake of this title could impact its market value in international and local TV sales.

Meanwhile the head of Italy’s motion picture association ANICA, Francesco Rutelli, has asked the government to provide crisis subsidies for the film industry sector, starting from exhibitors and distributors.

And a group of the country’s prominent film directors and talents including Paolo Sorrentino, Maria Grazia Cucinotta, Francesca Archibugi, Gabriele Muccino and Ferzan Ozpetek have launched a social media campaign under the hashtag #iorestoacasa, which roughly translates as #imstayinghome.