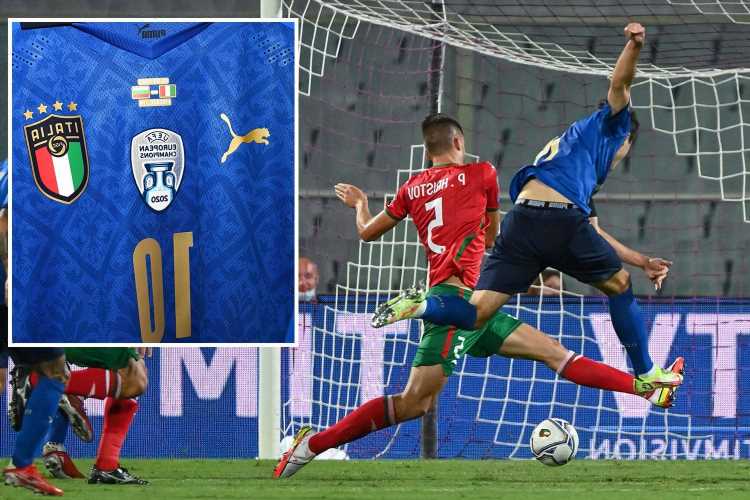 ITALY unveiled their new Euro 2020 champions kit in their World Cup qualifier against Bulgaria on Thursday evening – which finished 1-1.

The Azzurri's new top includes a 'European Champions' badge, which they will wear until the next tournament in three years' time. 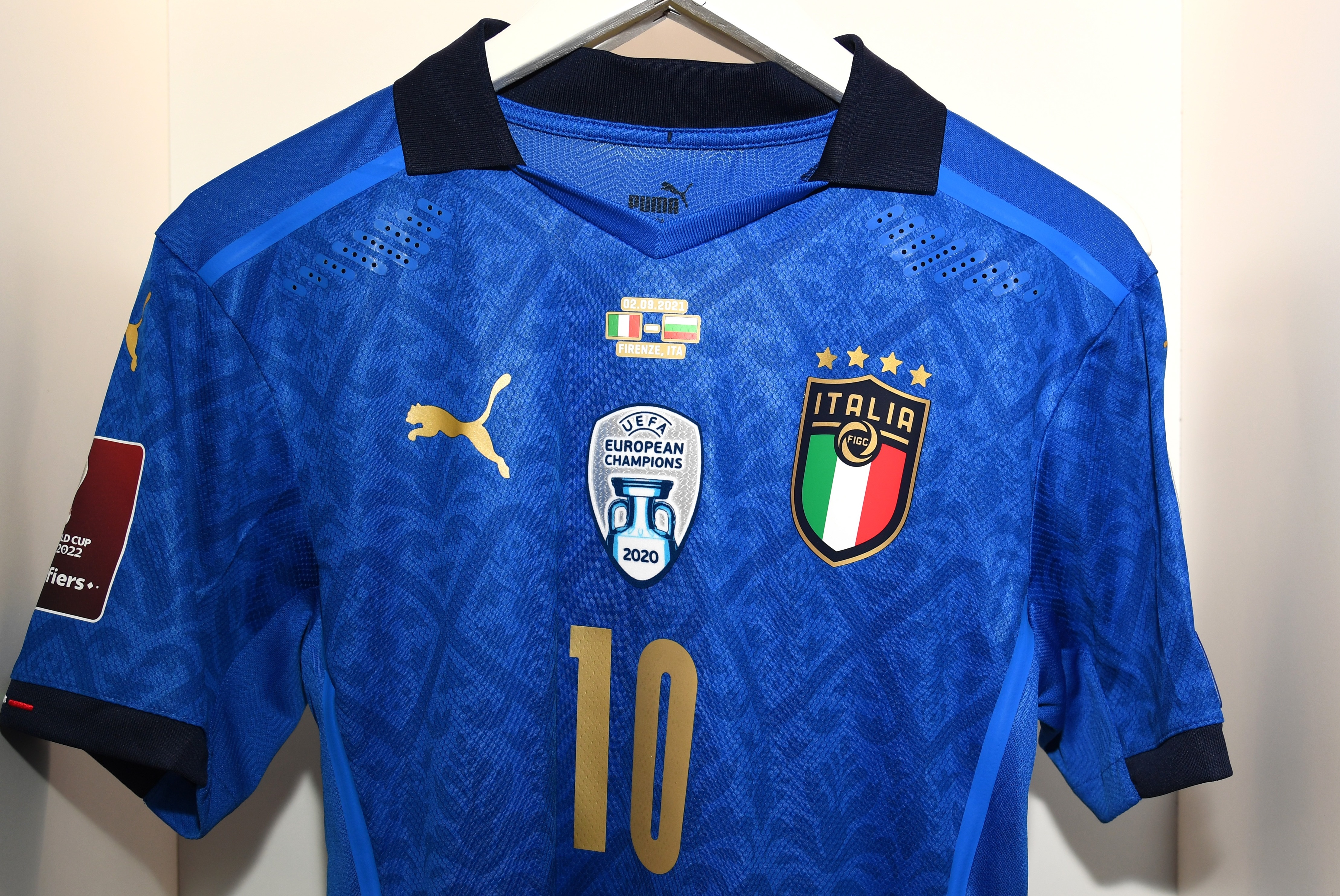 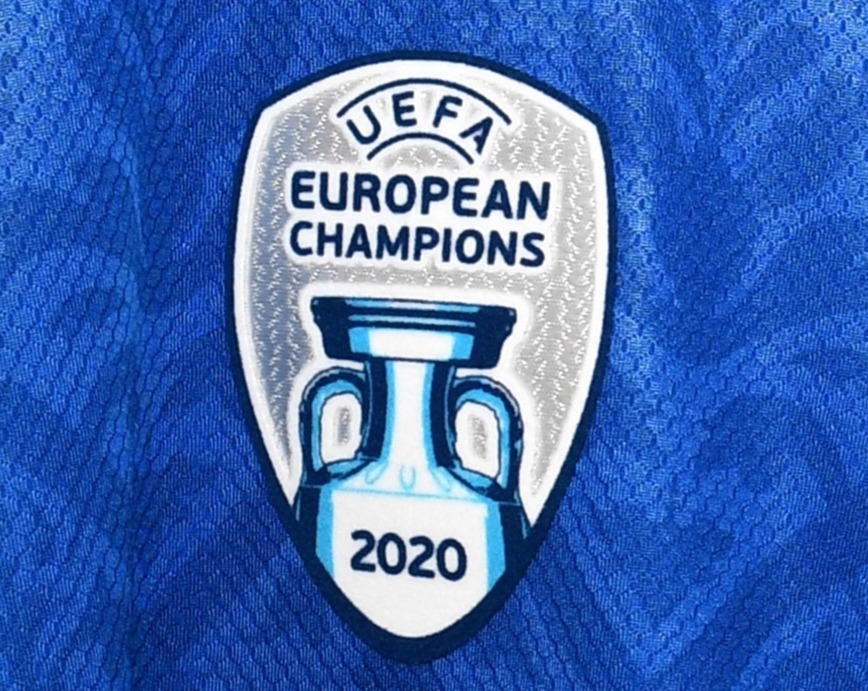 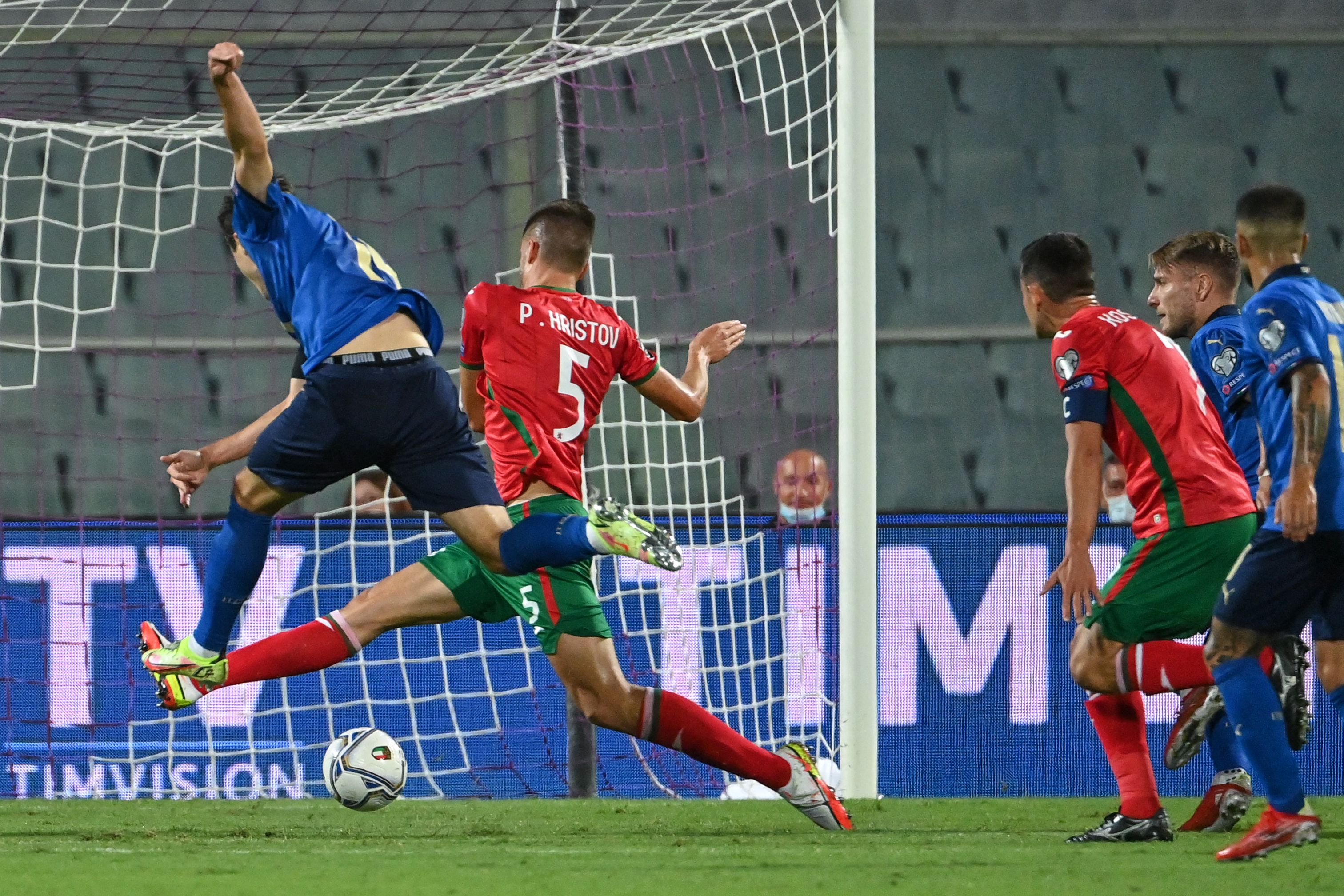 The jersey is a revamp of their Euros kit from the summer, marking their penalty shootout victory against England at Wembley in the final.

The 'European Champions' badge is placed between the Italy crest and Puma logo – and features the Henri Delaunay Trophy.

Portugal added a similar badge to their kit after they won Euro 2016 and France's jersey includes a logo to mark their World Cup triumph in 2018.

Italy fans were loving the new patch on social media, with one tweeting: "The badge is a bit special."

While another wrote: "I want this shirt!"

And one tweeted: "The Euro 2020 winners badge looks good – and well-deserved!"

But the kit didn't bring Italy good luck as they failed to beat Bulgaria in their fourth World Cup qualifier for the tournament in Qatar next winter.

Roberto Mancini's side took the lead in the 16th minute when Juventus winger Federico Chiesa's strike found the back of the net.

But striker Atanas Iliev – who plays his football for Italian second tier side Ascoli Calcio – equalised for Bulgaria just before the interval.

Italy then failed to score a winner at Fiorentina's Stadio Artemio Franchi and it finished 1-1.

The Azzurri famously failed to qualify for the last World Cup in Russia three years ago after suffering a shock play-off loss to Sweden.

But it's unlikely they'll miss out again after making a good start to the qualifying stage, sitting four points clear at the top of their group. 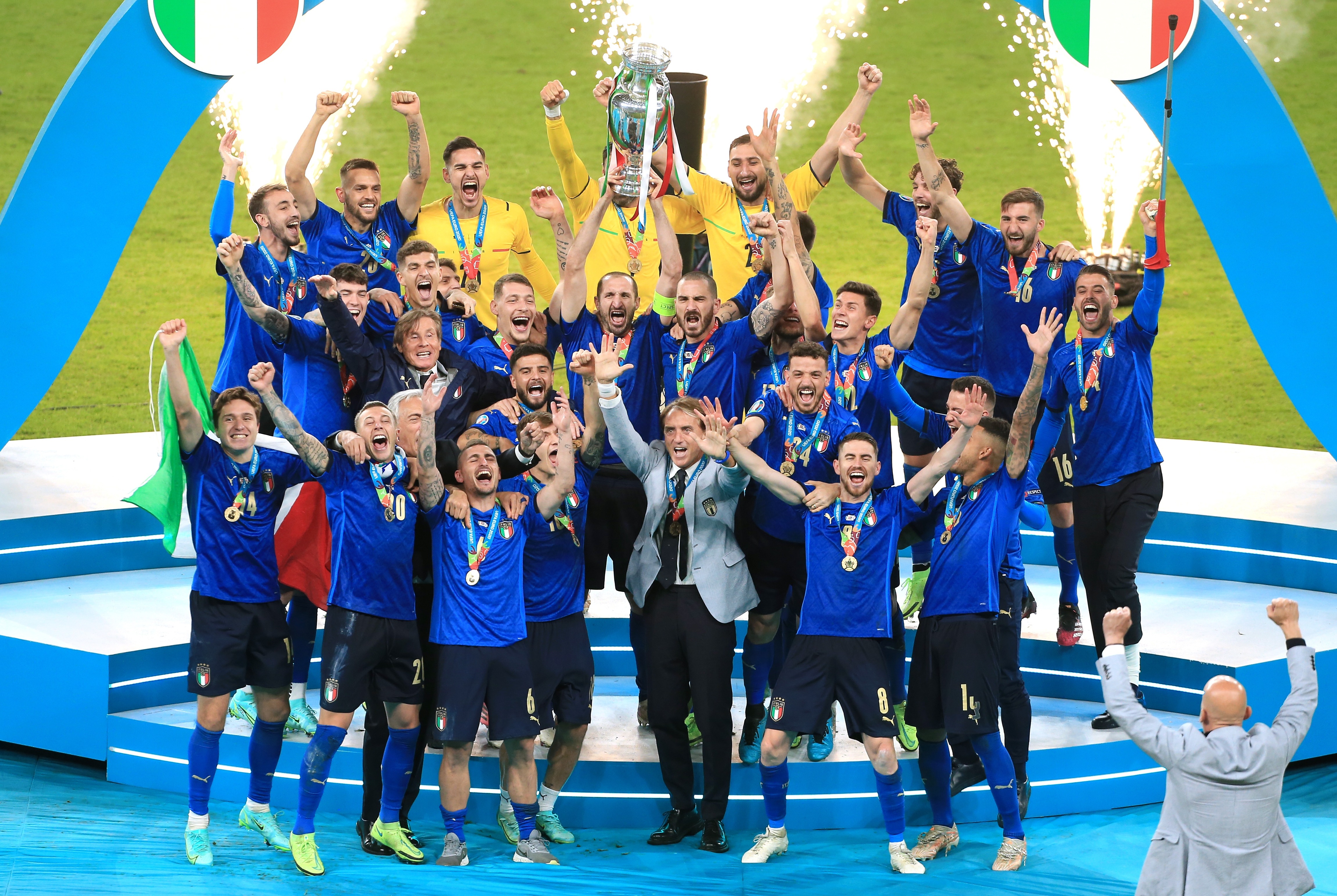