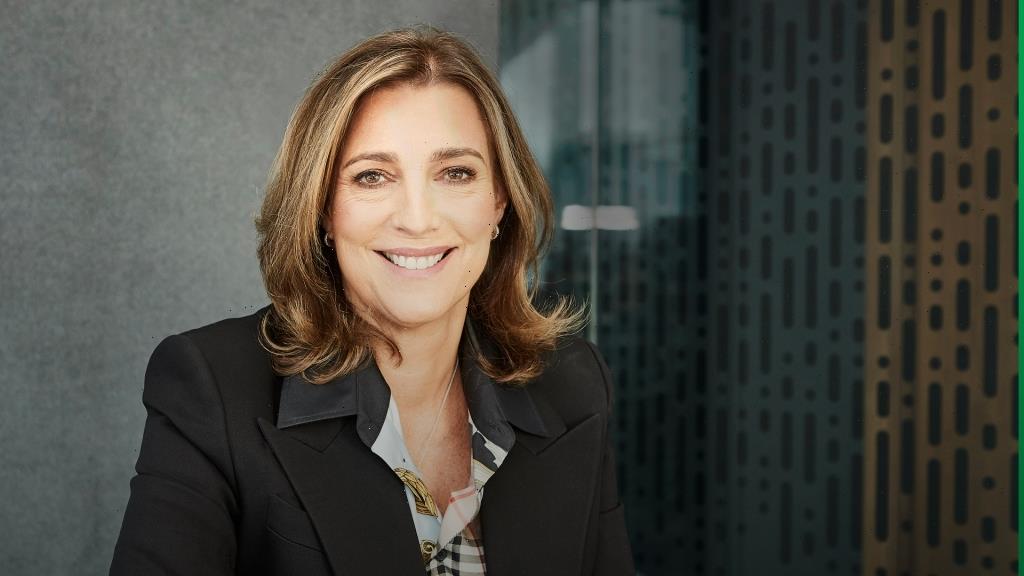 ITV chief executive Carolyn McCall has hailed an “outstanding” nine months of this calendar year following a 28% increase in revenues to £2.4BN ($3.3BN), although total TV viewing declined by 5%.

Revenues were also up 8% compared to the pre-pandemic 2019 period, as the UK network returns to full health following an advertising downturn driven by Covid-19.

Total advertising revenue increased by 30% to £1.4BN ($1.9BN) and ITV expects the full year to be its best on record, with an anticipated 12 month increase of 24% “driven by the re-opening of the economy and the delivery of the commercial strategy to reinforce the power of mass simultaneous reach and build a strong addressable advertising platform.”

Producer ITV Studios’ revenue rose even more by 32% to £1.2BN ($1.6BN), slightly ahead of the newly-named Media and Entertainment Division’s boost of 26% to £1.6BN ($2.2BN). In its trading update this morning, ITV flagged the delivery of BBC1’s Vigil, from World Productions, AppleTV+’s Physical and ITV’s Endeavour, along with ITV2’s Love Island, which was cancelled last summer due to the pandemic.

A “strong pipeline of scripted and unscripted programmes” is set for Q4 and next year including the fourth series of Netflix’s Snowpiercer and Sky Italy/Canal+’s Gomorrah and Django, according to the results.

Total TV viewing was down 5%, however, to 11.6BN hours across the board, with McCall stressing a 39% increase in online viewing.

“By any standards ITV has had an outstanding nine months,” she added. “Today’s results further illustrate that ITV has successfully completed the first phase of its More Than TV strategy and is accelerating the second phase of digital transformation as we evolve our products, user experiences and ways of working.”

Steve McQueen Sets Next Film ‘Blitz’ At New Regency, Where He Made ‘12 Years A Slave’