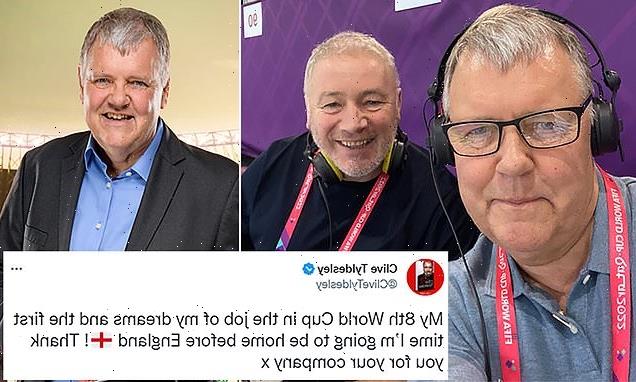 ‘I was bitterly disappointed… I said I would prefer to fly home early’: Clive Tyldesley opens up on his premature World Cup exit after ITV demoted him to third-choice commentator before he asked to leave

Clive Tyldesley has revealed the hurt of his premature World Cup exit after being dropped by ITV.

The established commentator, 68, working at his eighth World Cup, flew home early from the Qatar tournament after asking to leave.

And Tyldesley told the Mirror that he was left ‘bitterly disappointed’ after being demoted to third-choice behind Jon Champion and lead commentator Sam Matterface. 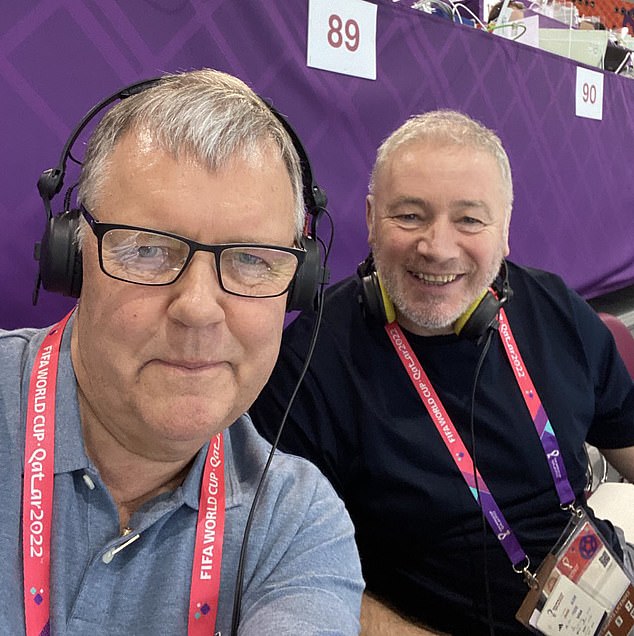 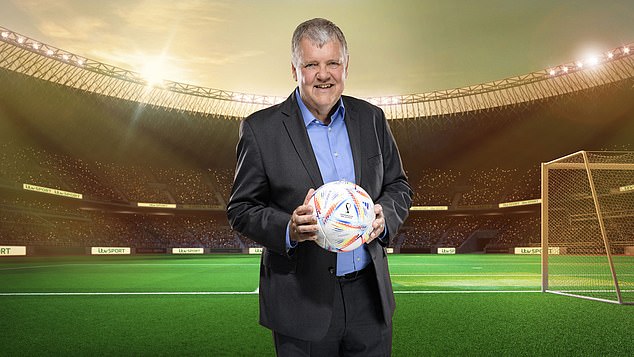 He said: ‘Was I bitterly disappointed? You bet I was. But it’s a decision I’ve got to accept and in the grand scheme of things people don’t turn it on for the commentator, they turn it on for the football. I didn’t agree with the decision but I accepted it.

‘I was offered a quarter-final to commentate on for highlights. It would have meant me staying on in Qatar for another four or five days to essentially commentate on 10 minutes of television post-midnight.

‘I said I’d be happy to do it if they couldn’t cover without me but my preference was to fly home early if possible and they said OK.’

Tyldesley returned home before the quarter-finals after being overlooked for ITV’s two live fixtures, with Matterface and Champion used for those games, and was asked to provide highlights commentary but declined.

However, he has insisted there is no quarrel with the TV channel’s chiefs and that he would not be working with them for the FA Cup ties in January if there was a ‘great deal of bitterness’. 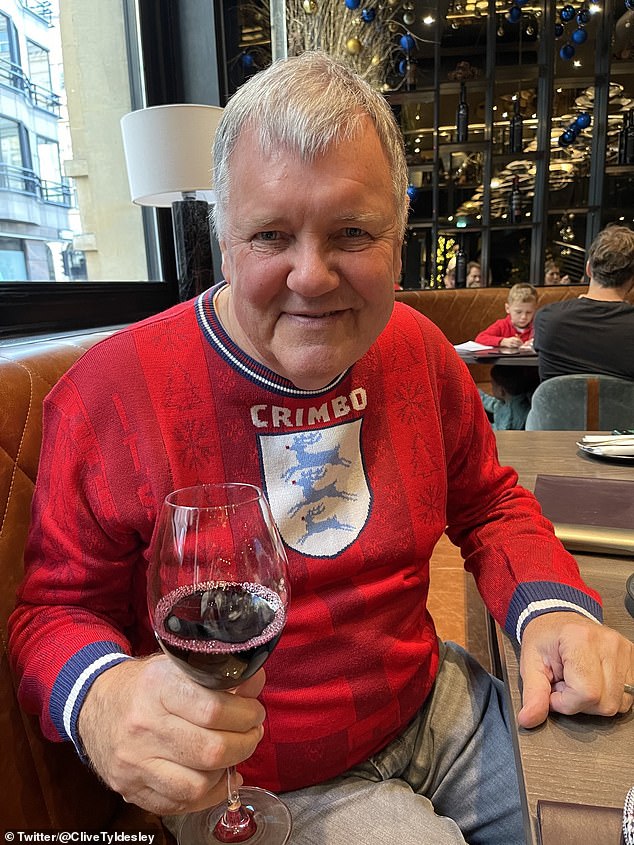 He added: ‘Some have clauses in their contracts guaranteeing them certain games and quotas. In 26 years with ITV, I’ve never asked for such a clause.

‘Commentators, like footballers, should be selected on form so I guess I can’t complain if that is all that’s happened here… I’ve got to accept a decision made purely on merit and I do.

‘I think ITV have had a really good World Cup, a lot of the news agenda has been made by the likes of Roy Keane and Gary Neville and Graeme Souness. We have gifted performers like Laura Woods, Mark Pougatch and Gabriel Clarke who have given us an edge over our opponents.’

England’s quarter-final against France was shown on ITV. The Three Lions lost 2-1 after goals from Aurelien Tchouameni and Olivier Giroud.

Manager Gareth Southgate is reportedly set to have a January debrief with the FA to decide his future in the job.