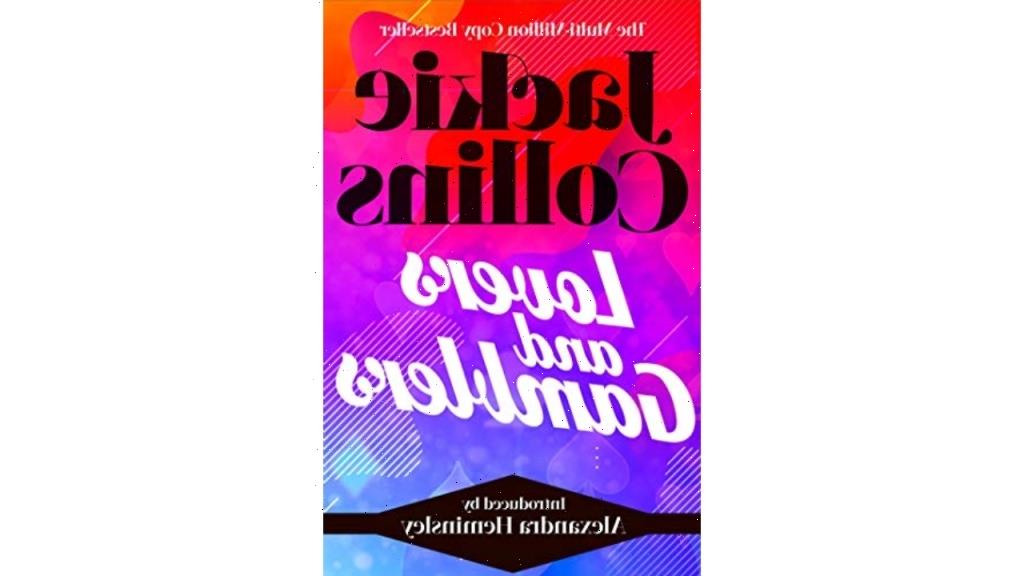 Acclaimed author Jackie Collins’ bestselling novel Lovers & Gamblers is to be reworked for TV by Sarah Phelps, the director of a host of BBC Agatha Christie adaptations.

Lovers & Gamblers is also being exec produced by Phelps alongside The Bureau producer Federation UK’s Polly Williams and Arielle Gottlieb. eOne is onboard as co-producer.

The drama is adapted from the New York Times bestselling 1977 novel of the same name, which examines the harrowing void of greed and complex ideas around self determination, success, fame, independence and intimacy.

“Lovers & Gamblers is a searing scabrous masterpiece,” said Phelps, who has also adapted Agatha Christie’s And Then There Were None, The Witness for the Prosecution, Ordeal by Innocence, The ABC Murders and The Pale Horse for BBC1 and Amazon as part of a seven-show deal.

“Jackie Collins was ahead of her time, her unflinching eye trained mercilessly on the filthy machinations of politics and power and how the seeds are sown for our own post-truth chaos. Lovers & Gamblers is about flawed, damaged people who will do anything, absolutely anything to get to the top and asks what the hell happens to you once you’ve got there.”

The news comes just 10 days before British broadcaster BBC2 is set to air Lady Boss: The Jackie Collins Story from Passion Pictures, a 90-minute feature detailing the life story of the acclaimed author, who died of breast cancer in 2015.

Federation UK will handle international sales and the Jackie Collins Estate is represented by UTA which negotiated the deal.