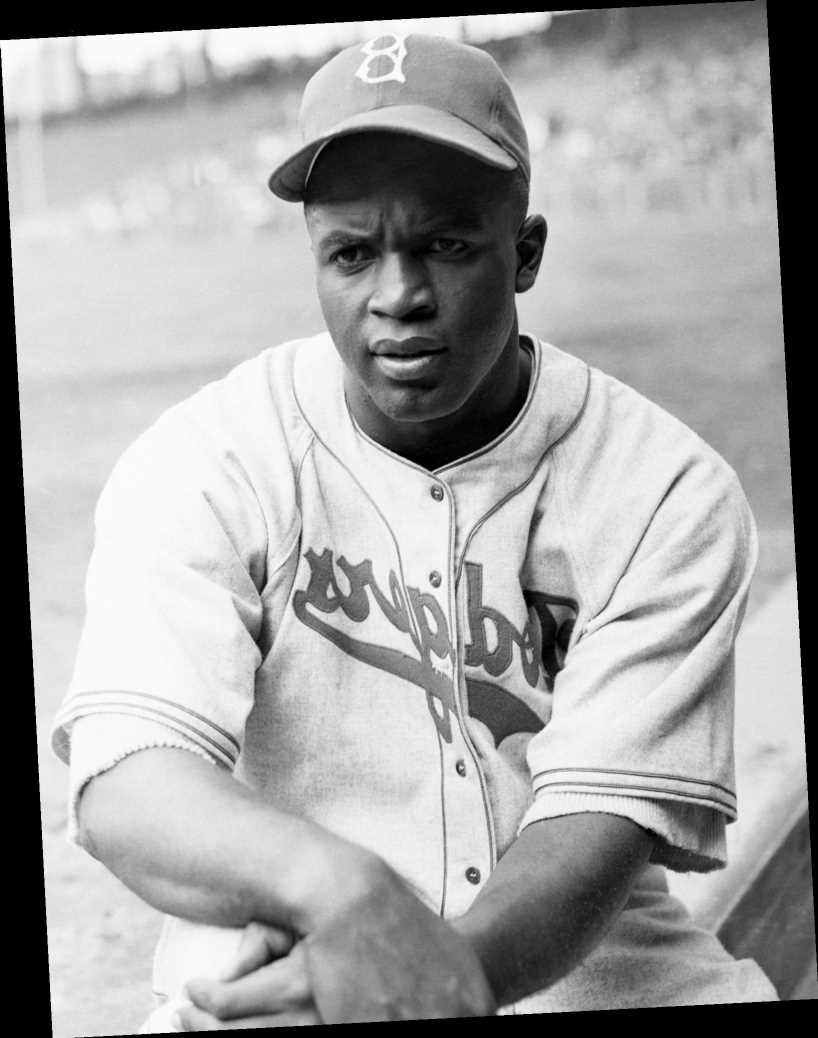 Jackie Robinson’s daughter is speaking out against Donald Trump and his use of her father to promote his 2020 presidential run.

Sharon Robinson slammed the president, as well as his reelection campaign, after learning that her late father’s image had been used in one of their political ads.

In addition to using a photograph of the late Los Angeles Dodgers star — who made history by becoming the first Black player in modern Major League Baseball — the ad, titled "Say What You Will About America," also included a photograph of Martin Luther King, Jr.

The video, which begins by paying tribute to America’s past achievements, ends with photos that appeared to be from recent protests, many of which have been aimed against police brutality and systemic racism — and have been criticized by the president. Bernice King, the youngest child of the late civil rights icon, went on to call her father’s inclusion in the ad “beyond insulting.”

“I find President Trump’s use of my father’s image in his political ad beyond insulting and not reflective of #MLK’s commitment to creating the #BelovedCommunity," she wrote on Twitter, referencing her father's commitment to nonviolence.

"My father should not be used in ways strongly misaligned with his vision and values, @realDonaldTrump,” she continued. “My father was working for an America with leaders who have answered the call to conscience and compassionate action."

The Trump campaign did not immediately respond to PEOPLE’s request for comment.

The Trump campaign has also been criticized by numerous musicians for playing their music at rallies and events without permission.

Adele, Elton John, Queen, Neil Young, R.E.M., Twisted Sister, The Rolling Stones, Pharrell, Rihanna, and more artists have all expressed that they do not want their music associated with Trump.

To help combat systemic racism, consider learning from or donating to these organizations: