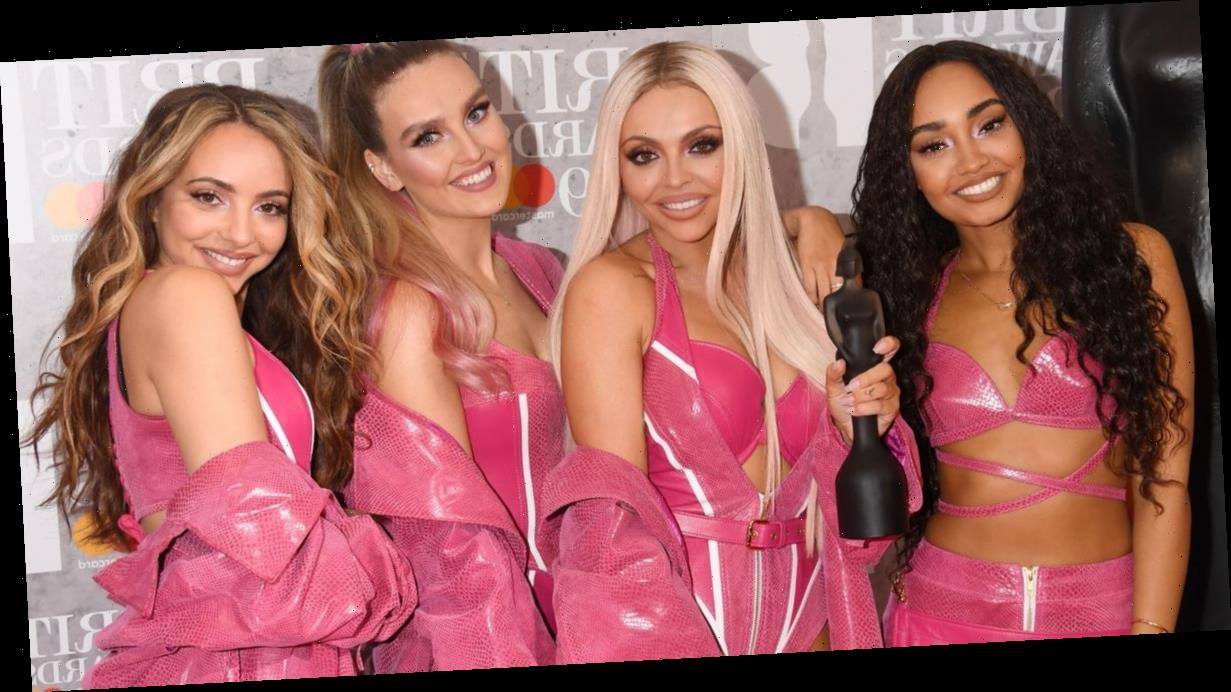 Jade Thirlwall has given fans an update on the future of Little Mix after Jesy Nelson announced she was taking an "extended break" from the group.

Jesy, 29, announced earlier this week that she would be going on hiatus from Little Mix for "private health reasons" for an unknown amount of time.

But her bandmate Jade – who will continue in the meantime alongside Perrie Edwards and Leigh-Anne Pinnock – has promised Little Mix fans that the group is going nowhere.

However she did tease solo careers for the members in the same breath.

Jade told Hit network's Ash London: "You know, eventually in the future we might go off and do our own bits and bobs – but Little Mix will literally never die.

Jade, 27, said that the girls want to go off and do their own thing and she gave a suggestion of what she'd like to do.

She said: "I think it's nice that people are starting to do their own bits and bobs. I definitely want to travel more and see more fans all over the world."

A source told The Sun that they are already working things out – but Little Mix will always be a thing.

"They have started discussions with some prospective managers and agents about what their solo careers might look like," the source said.

"Some of the girls might end up taking on solo projects with their current management team too. But this isn't about ending the band, it's about looking to the future."

Jesy previously spoke of needing some time away from the other members.

She told You magazine: "It was needed. We're never not with each other and we're always busy. Our mornings start early, we finish really late."

Over the past weeks, both Jade and Jesy have missed Little Mix commitments, though for different reasons.

Jade had to host Little Mix: The Search via video link and missed the performance after having to self-isolate.

Later, Jesy pulled out of the finale and hosting duties of the MTV EMAs just days before her break from the group was announced.