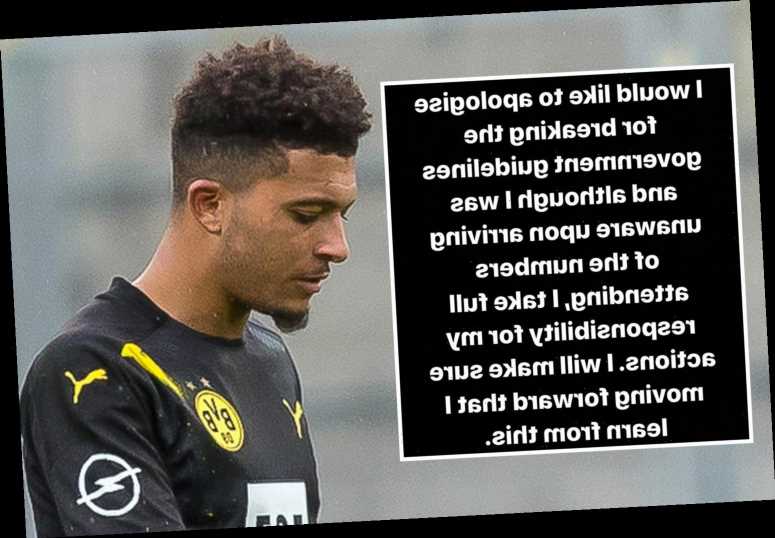 JADON SANCHO has issued an apology after being pictured breaking coronavirus rules over the weekend.

The England star was filmed partying with fellow Three Lions Tammy Abraham and Ben Chilwell – just 36 hours before being due to join up with Gareth Southgate's squad. 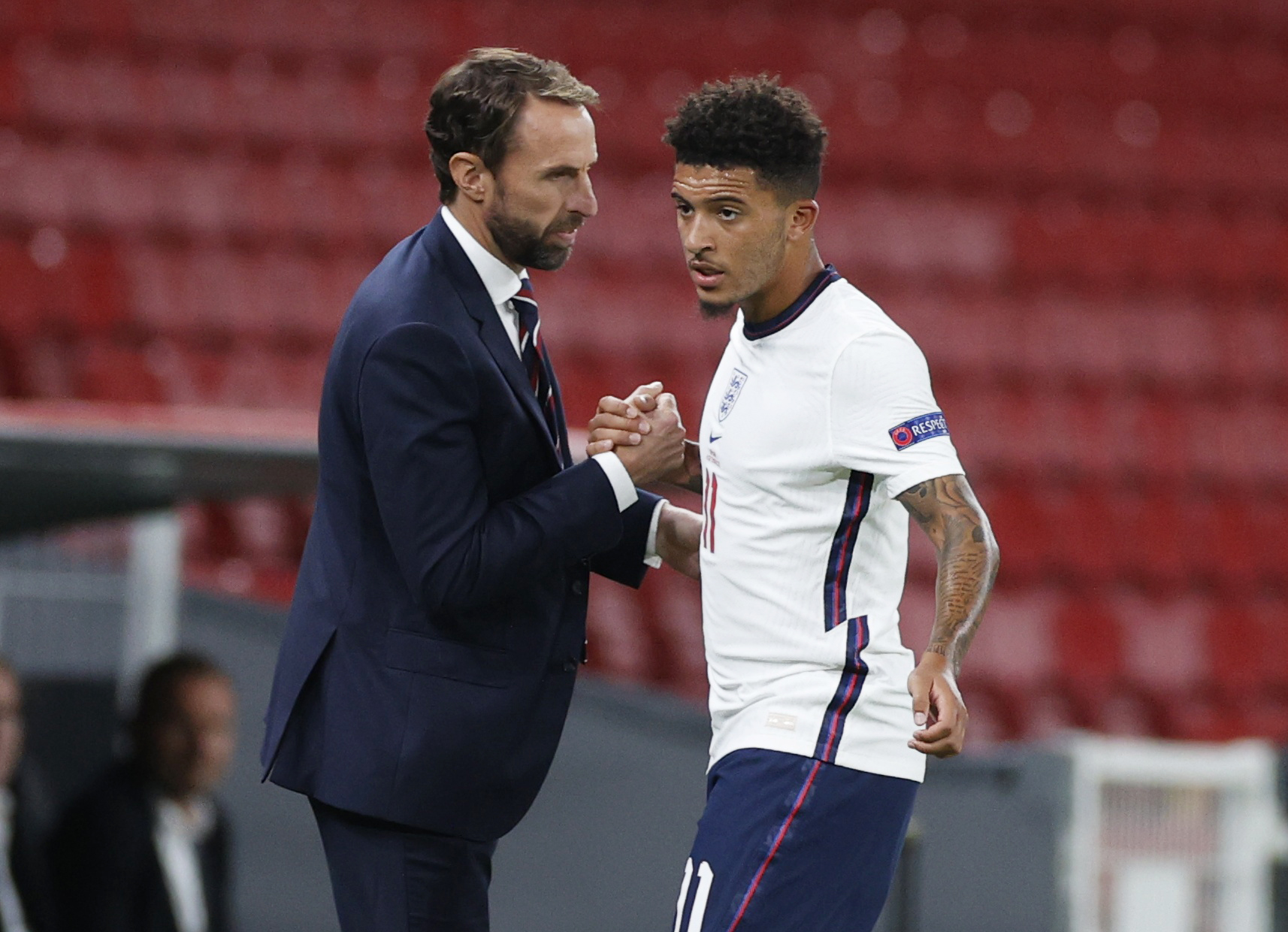 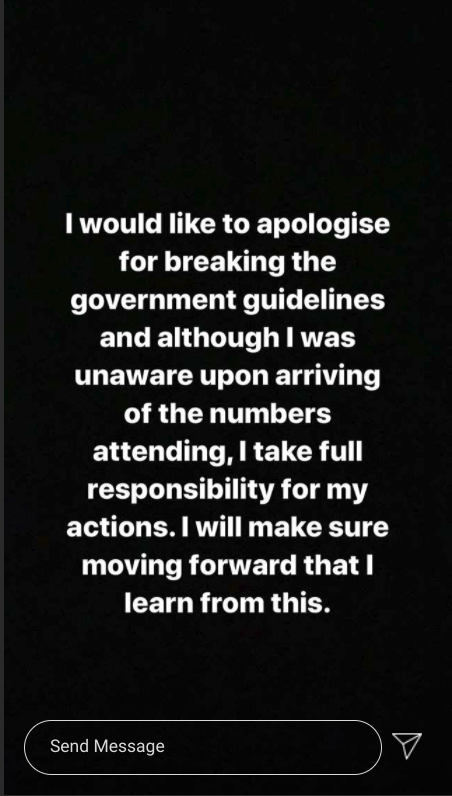 Sancho, 20, has now taken to social media to express regret for his actions.

He wrote: "I would like to apologise for breaking the government guidelines and although I was unaware upon arriving of the numbers attending, I take full responsibility for my actions.

"I will make sure that moving forward I will learn from this."

The trio, who had been celebrating Abraham's 23rd birthday, will all miss England's clash with Wales on Thursday night.

They have all been told to stay away from St George's Park for five days as a precautionary measure.

The birthday bash broke the 'Rule of Six' law – and all three players have now had to be tested for Covid-19.

The FA confirmed in a statement: "England men’s senior squad has assembled at St. George’s Park ahead of the forthcoming fixtures against Wales, Belgium and Denmark.

“However, as a precaution to understand if there is any risk to the wider group, the arrival of Tammy Abraham, Ben Chilwell and Jadon Sancho will be delayed. This is to allow time to gather further information of a social gathering that all three players reportedly attended over the weekend. 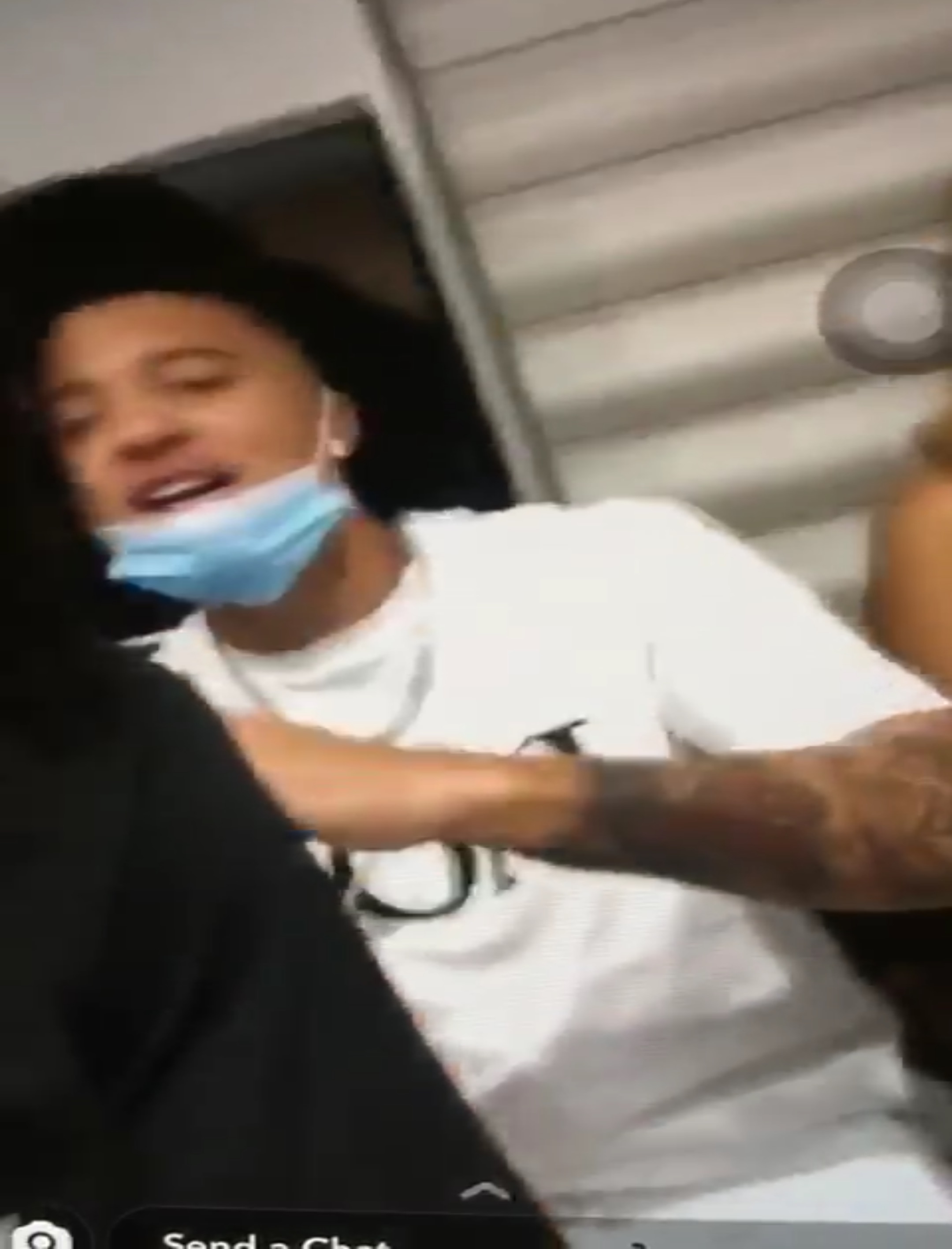 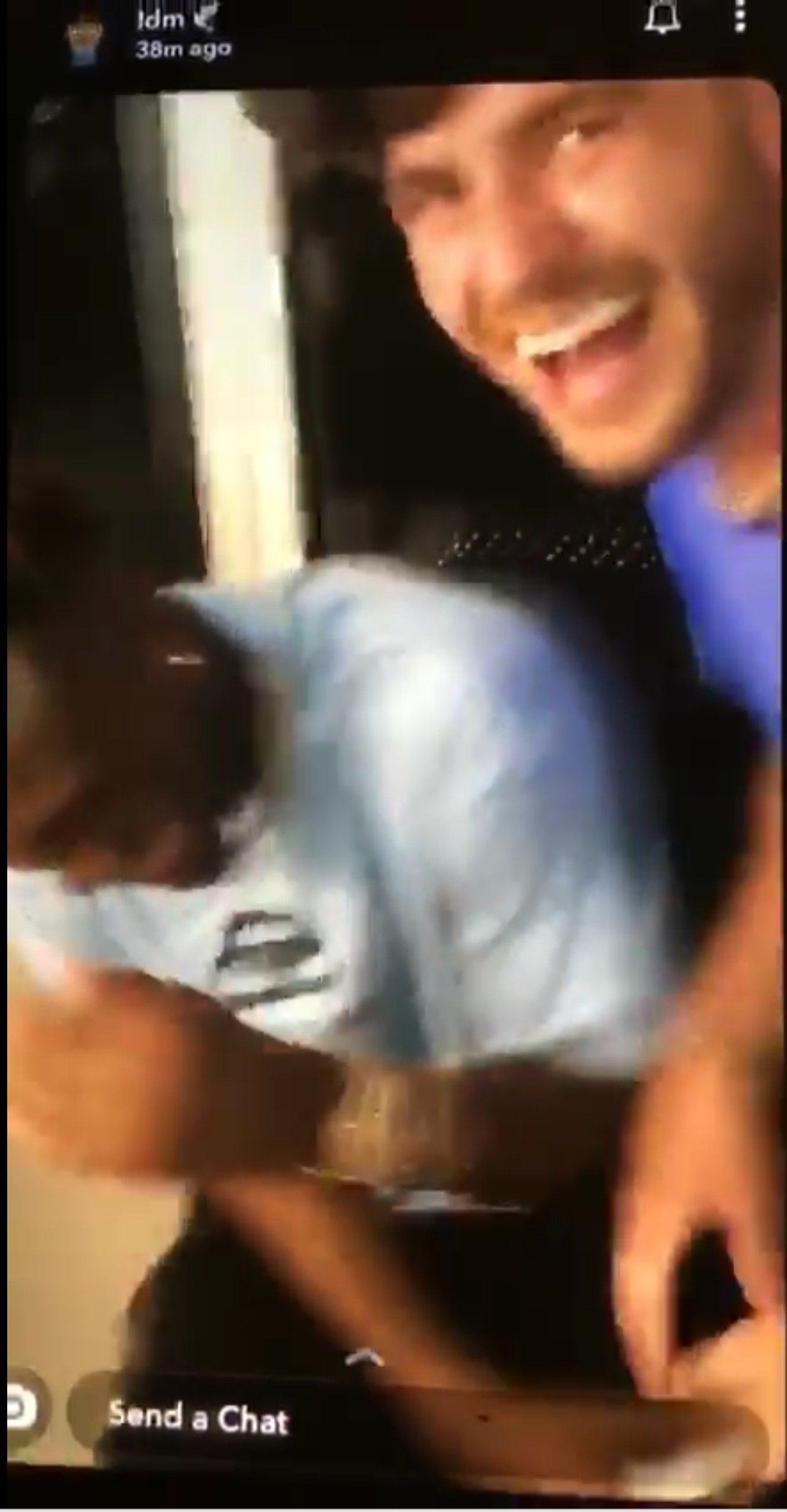 “Separately, Raheem Sterling has been ruled out of all three fixtures through injury.”

Southgate is understood to be furious, and has ordered an investigation into the birthday party.

The incident is the 50-year-old's latest headache, after Mason Greenwood and Phil Foden both flouted rules while on duty last month.