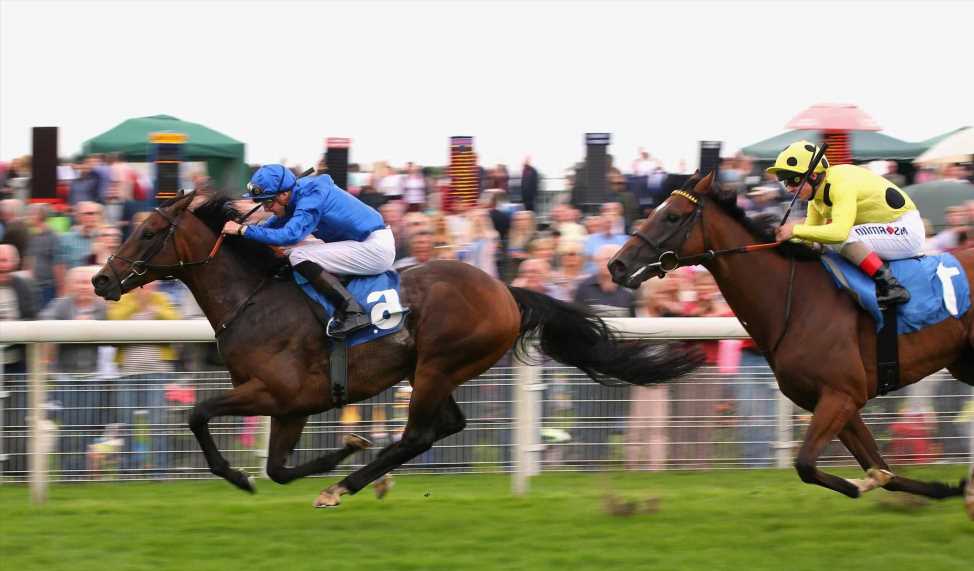 RARE RHYTHM kicked off a big day for jockey James Doyle as he followed up his Royal Ascot success with a win in the John Smith's Silver Cup at York.

Doyle had been hit with a hefty ban for whip use earlier this week, but until the ban comes into place he is grabbing every chance he can get.

Godolphin's five-year-old took the step up from the mile and a half of his Duke of Edinburgh Stakes win up to a mile and five furlongs in his stride.

Even-money favourite Barsanti came through to make his challenge, but could not get past the winner who saw him off in style by two and three-quarter lengths. 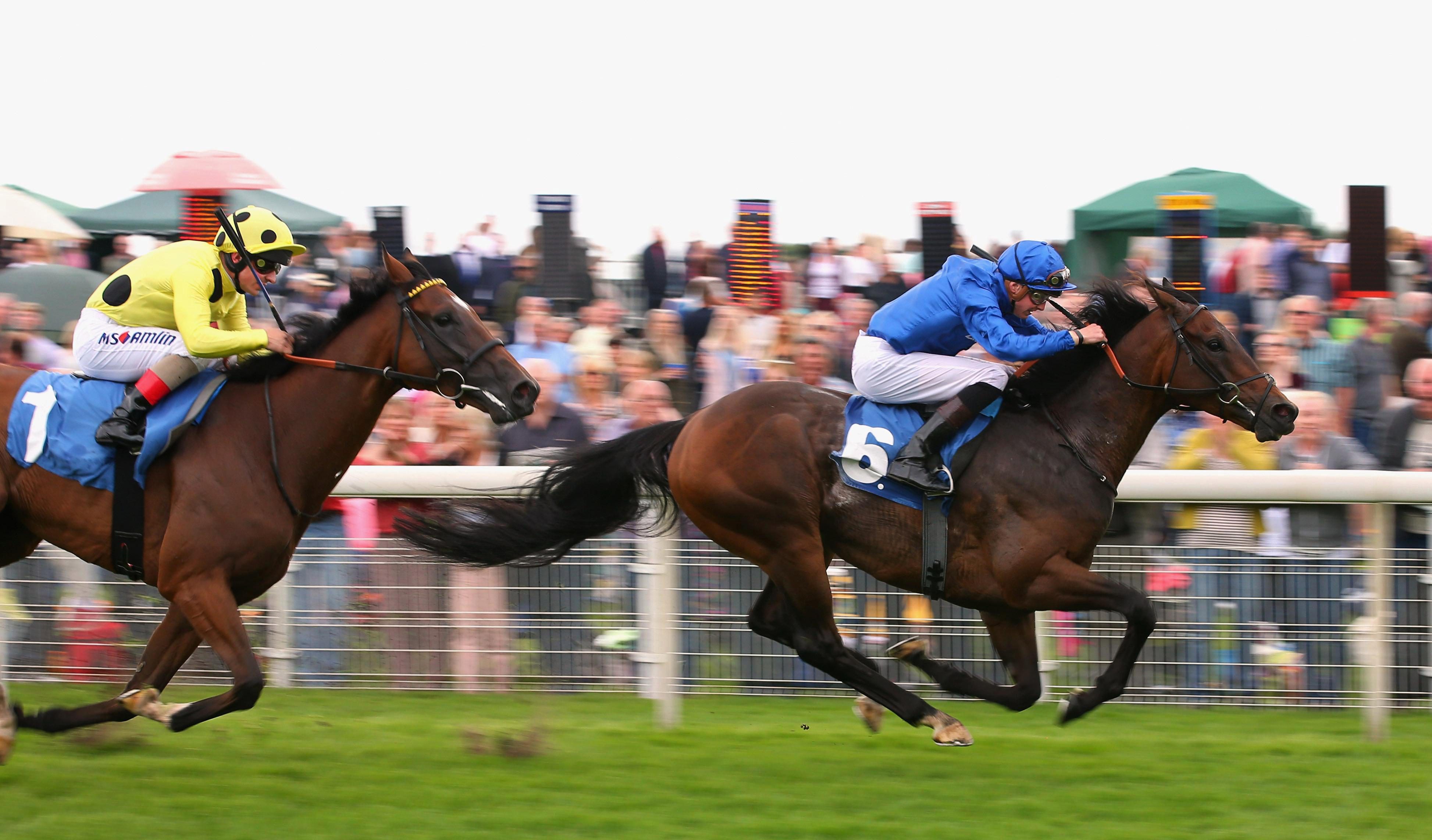 "It was a good performance at Ascot after a long lay-off and his work had improved from what Charlie was telling me," said Doyle.

"The signs were good. We were just a little worried he might bounce, but he took the race so well. Charlie thought he had improved for it and he obviously has.

"He stayed the trip very well and when the other horse joined me I knew my fella would find a bit.

Doyle added another big win at York as he guided Ballet Concerto to victory in the John Smith's Cup.

He stuck on gamely to beat Big Country by three-quarters of a length, with Mistiroc a neck away in third and UAE Prince a nose back in fourth. 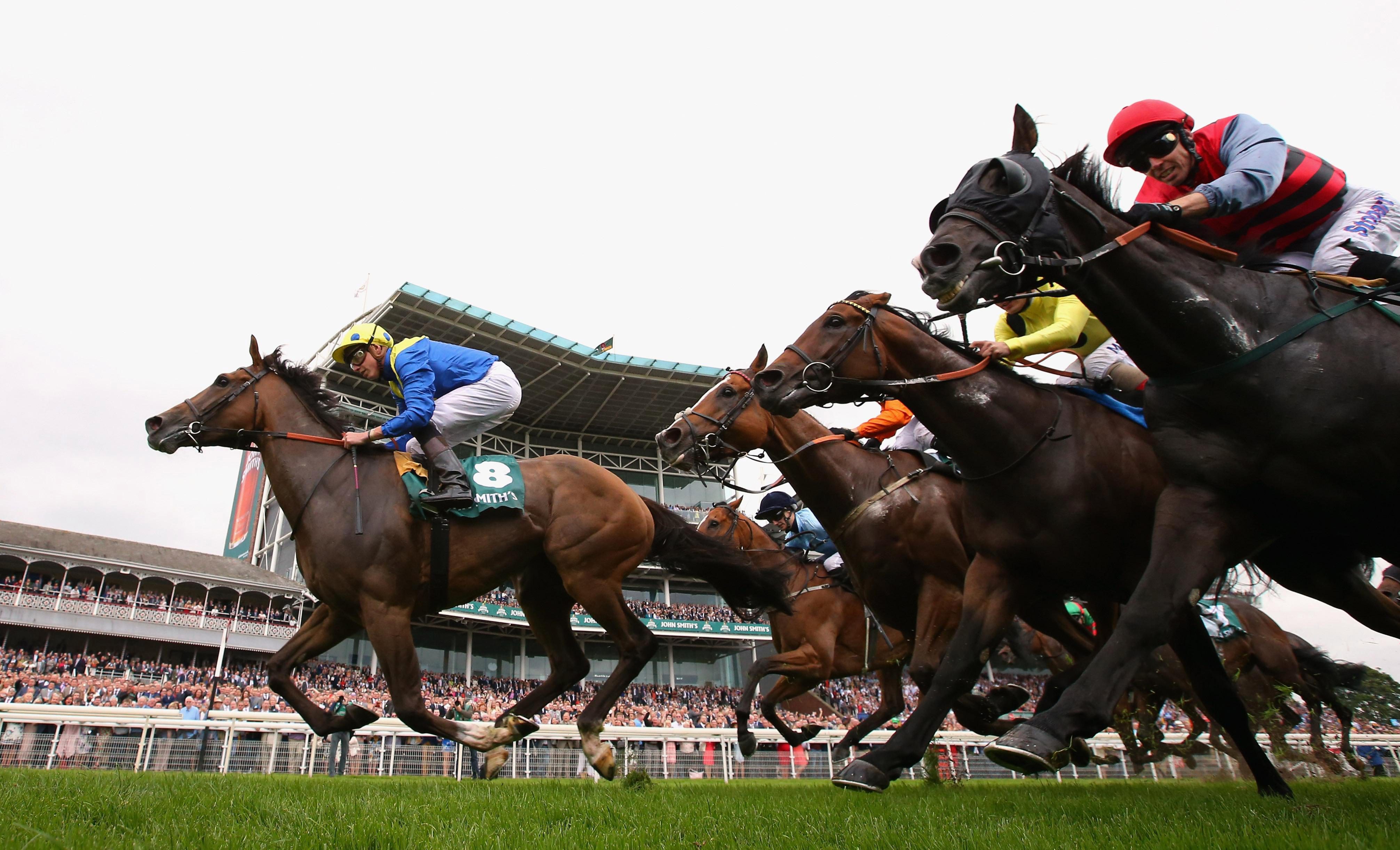 Doyle said: "He won it well. He's a horse I know a little bit, as I won a handicap on him at Yarmouth last year.

"He's got a lot of talent. He's been a bit unlucky on his last few runs and hasn't quite had the rub of the green at Epsom and then at Ascot.

"It's nice to show what he can do there and stepping up in trip has definitely helped him."

On his suspension, Doyle said: "Obviously the whip ban is a bit of a sting in the tail, but it could have been a lot worse. We're back for Goodwood, which is a big help."