MANCHESTER UNITED midfielder James Garner has hinted he could quit the club if he is not guaranteed game time this season.

The Red Devils youngster, 21, spent the 2021/22 campaign on loan at Nottingham Forest where he helped them secure promotion to the Premier League. 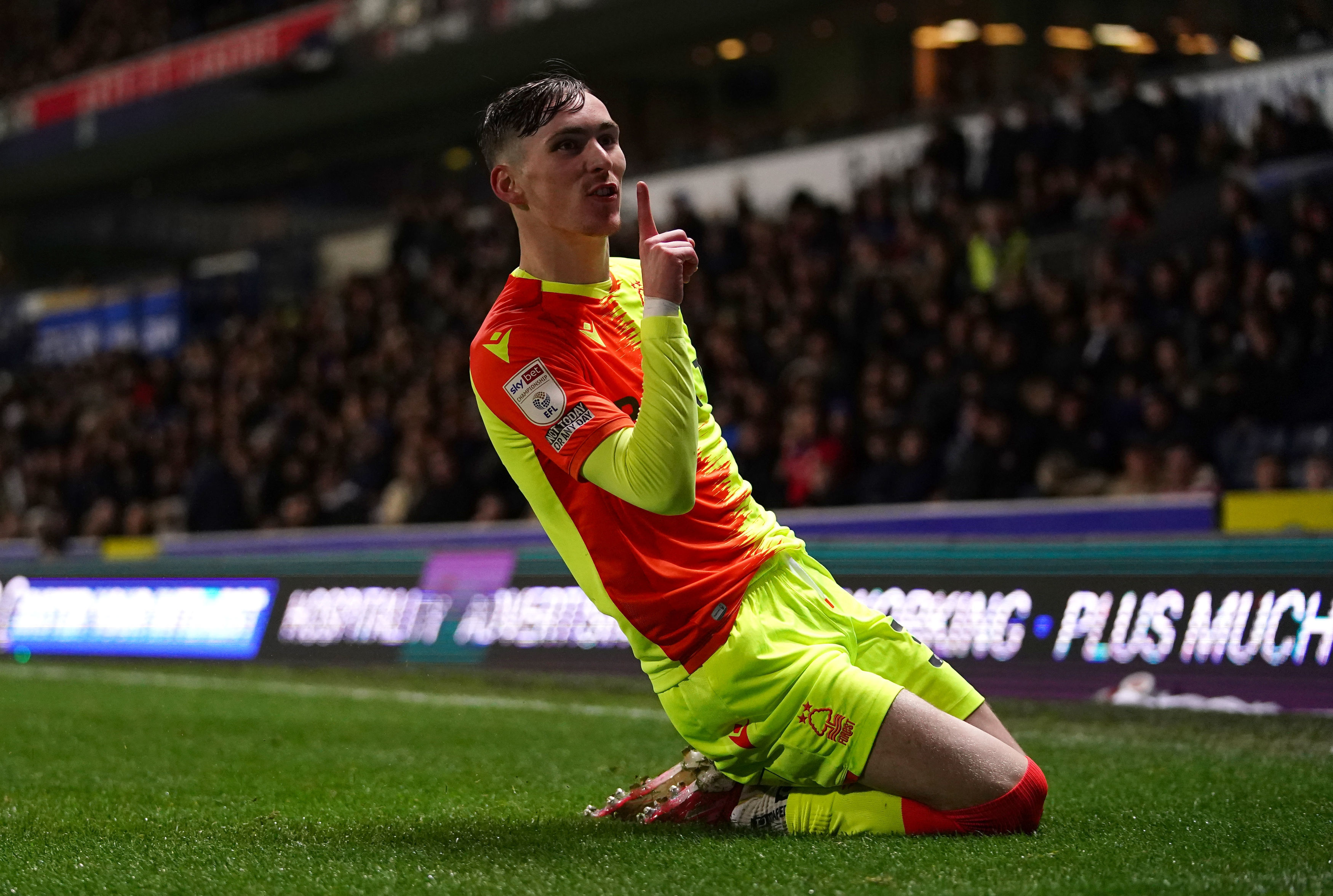 He made 49 appearances for Steve Cooper's side, scoring four goals and providing eight assists.

Now Garner has returned to Man Utd but is set to remain behind a host of star forwards in the pecking order – despite featuring as a substitute in their 2-2 friendly draw with Aston Villa.

But Garner is no longer willing to play second fiddle to others, insisting he plans to build on the progress he made at Forest. 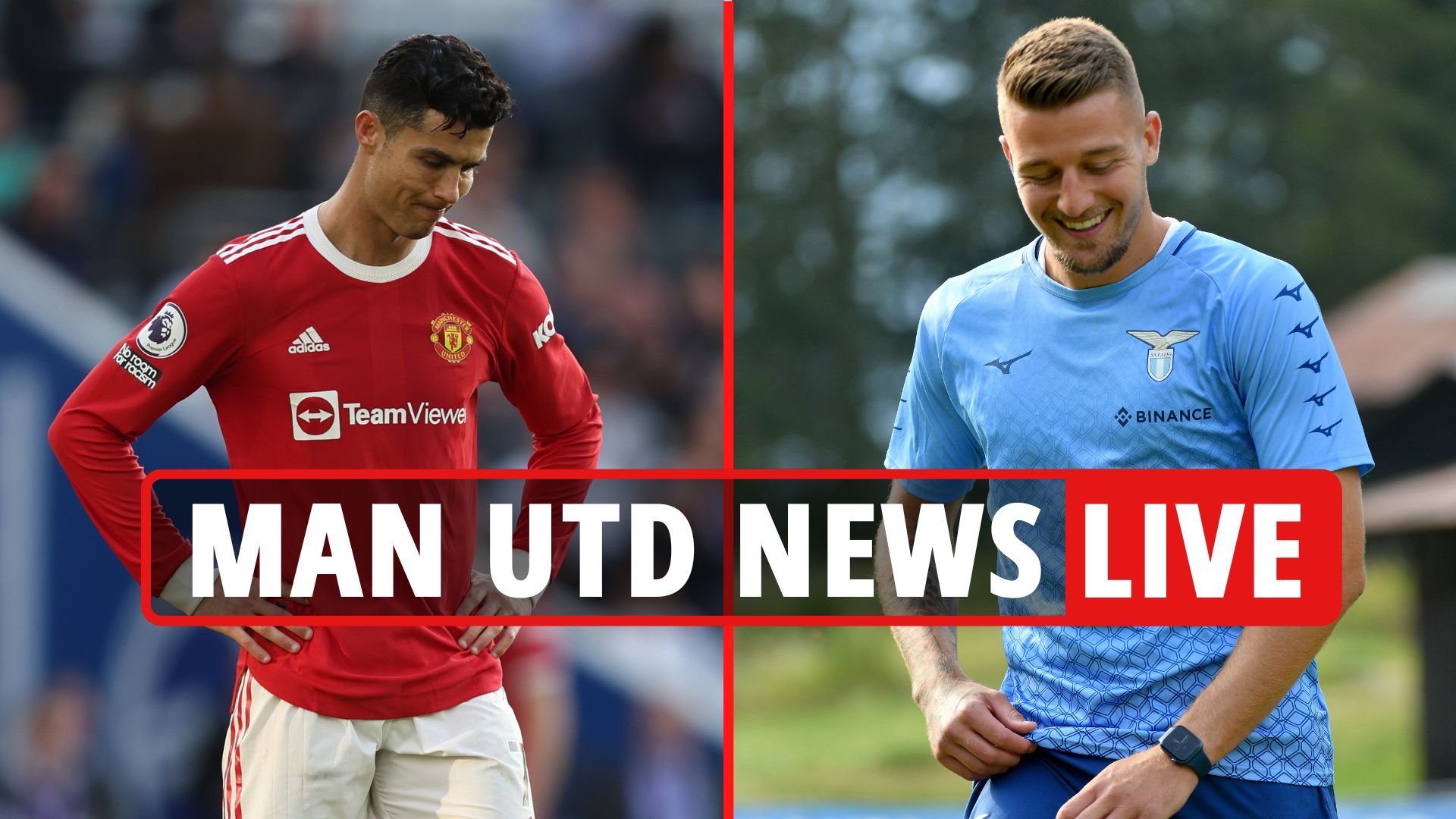 Sign up to our new weekly betting newsletter for tips, free bets and price boosts

Speaking to The Mail, he said: "I had a really good season last season – full of confidence, full of experience. The experience I didn't have, I feel that now I do have.

"I played in some big pressure games and I just think it's a new and improved me. It was almost as perfect a loan experience that I could possibly have had.

"I played pretty much every single game, played well and ended up winning promotion. For me, it's probably the perfect loan.

"However, for me now because I've played two seasons back-to-back, where I've been playing games non-stop, I don't really want to stop that. I want to play week in, week out. That is of course what I want to do."

He then went on to add: "Europa League for me isn't playing regularly. It's only a small amount of game time from the group stages to the final, hopefully if we make it.

"I've had two full seasons now where I've played pretty much back-to-back every week, two or three times a week.

"So, for me not to do that now I think would be a step back in my career and that's something I don't really want to do at the moment."

Ten Hag remained coy on his assessment of Garner ahead of the Villa match, claiming he wants to see more of him before deciding on his future.

But if he does leave then a permanent move to Forest appears to be on the cards – with Garner set to featured alongside United keeper Dean Henderson who has joined Cooper's men on loan.