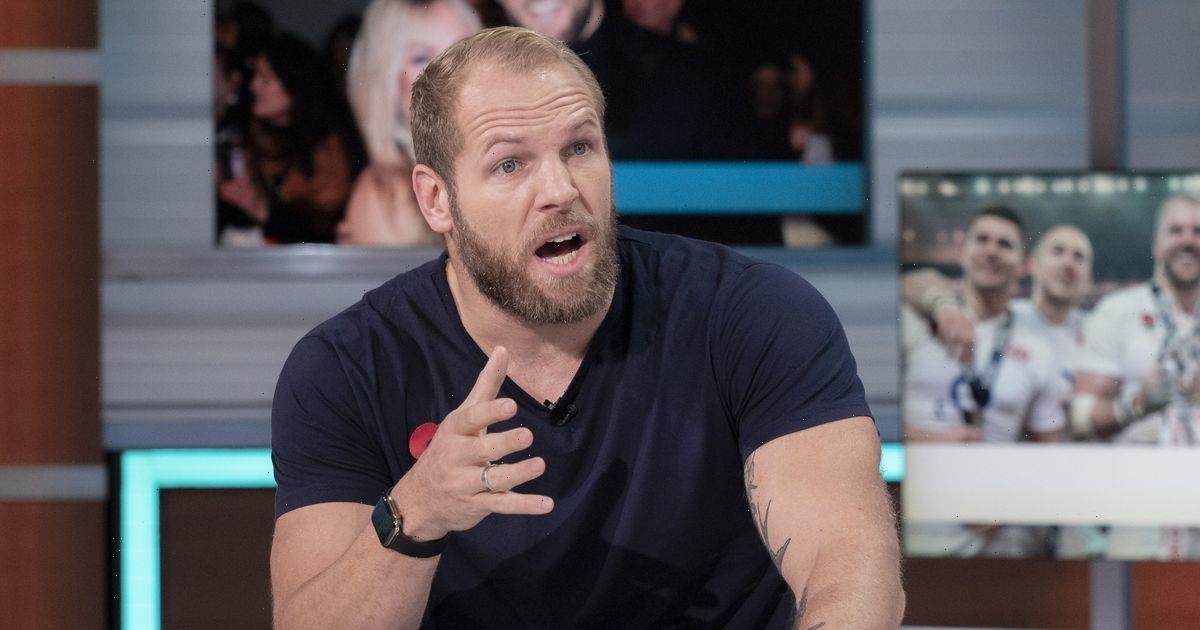 James Haskell has lashed out at female trolls – saying they have “free rein to insult you” but if he says anything back he is branded sexist.

The former England rugby star – married to Richard Madeley’s daughter Chloe – was caught up in an online row and accused of putting sheep at risk after walking his dog Bertie off the lead.

James, 36, said: “If someone starts having a go at me online, I get very angry and upset quite easily.

“And it doesn’t matter if they’re women, because the idea that they can say horrible things about me and I’m not allowed to go back at them because of their sex just seems like hypocrisy.

“So I fired back at the woman who’d sent me a picture of a bleeding sheep and called me a d***, only for another woman to accuse me of bullying her.”

In his new book Ruck Me, James said that he had to fight his corner after woke snowflakes tried to “cancel” him.

He said: “I was only giving as good as I was getting. But then some bloke piled in with: ‘You’re a f***ing c***, mate, a misogynist who likes abusing women. I’d shoot you and your dog.’ Apparently, a woman can call you anything they like in 2021, but if you respond it becomes about gender.

“They want to have free rein to insult you, but if you say it back you are attacking women and being a brute. They smelt blood and wanted to cancel me.”

It comes after James says Britain's Got Talent judge Amanda Holden unknowingly caused a row between him and his wife Chloe Madeley.

The athlete appeared on an episode of A League Of Their Own alongside presenter Amanda a few years ago – but he slipped up.

James told the 50-year-old bombshell he was "single" and the pair enjoyed flirty banter on screen, however, he had been dating Chloe for a month at the time.

When the show eventually aired months later it caused a huge bust-up between the couple.