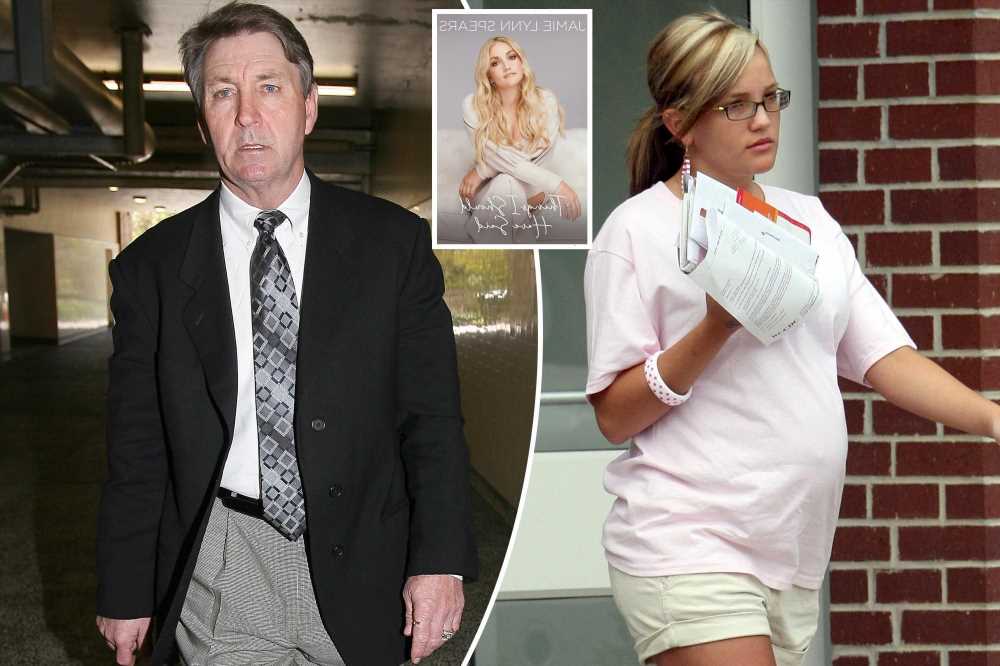 Britney Spears isn’t the only Spears child to have had a toxic relationship with her dad.

Jamie Lynn Spears reveals in her new memoir, “Things I Should Have Said,” that the tension between her and her father, Jamie Spears, was “terrible” when he learned she was pregnant with daughter Maddie in 2007 at just 16 years old.

“There was a whole lot of fighting going on between everyone involved,” Jamie Lynne, now 30, recalled in an excerpt published by People Tuesday. “The entire Spears team was already caught up in my sister’s PR difficulties, and everyone around me just wanted to make this ‘issue’ disappear.”

The “Sweet Magnolias” star said her father’s anger “brought out the sense of dread everyone felt about my situation.”

She said her family took her out of school and took her phone away to avoid any leaks to the press, adding, “My daddy and I stopped speaking and the tension was terrible.”

The Nickelodeon alum then shared more details about how her parents pushed her to get an abortion — which was first revealed in excerpts released last month.

When Jamie Lynn stood her ground, she said her team talked about taking her to Mercy Ministries, a home for unwed mothers in Tennessee, where she could “eventually give up my baby for adoption.” 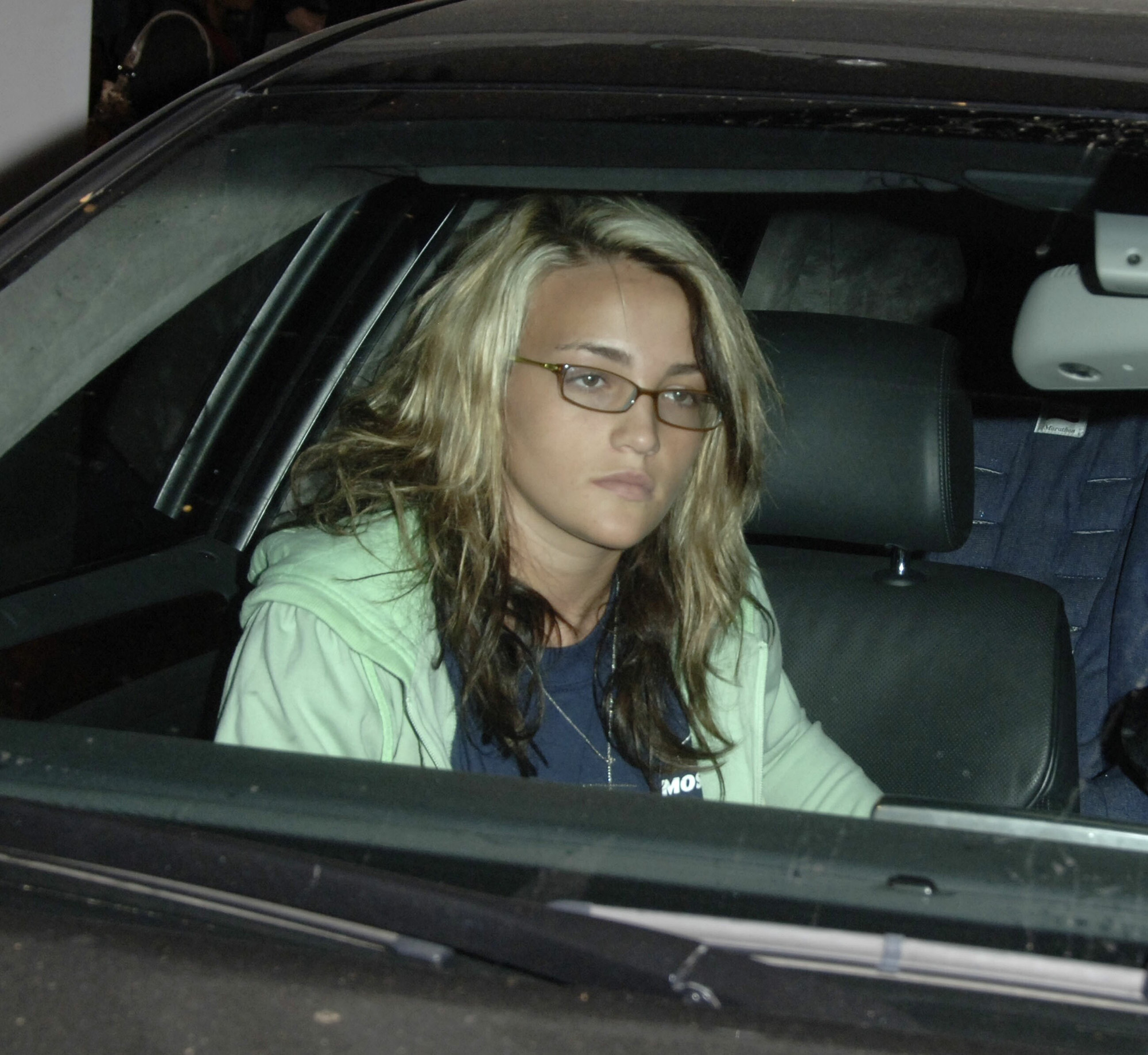 “Daddy and I fought, slinging words and tossing insults,” she wrote. “He grabbed me by the shoulders and held on tightly in the hopes of bending me to his will. I got in his face and yelled, ‘NO! I won’t go.’ I couldn’t deal with any of them. I ran away from them, panting with rage.”

Jamie Lynn alleged her family also asked her to keep her pregnancy a secret from her sister, claiming she was told it was “too risky to tell Britney about the baby.”

“I needed her more than ever and she wasn’t able help me in my most vulnerable time,” the “Zoey 101” star said before alleging, “Britney’s condition was spiraling into something more concerning. They were concerned her instability at that time made her untrustworthy.”

“I went along with what my team told me to do because I was a minor and didn’t want to create any more issues,” she added. “Britney learned of the pregnancy when the article was released. To this day, the hurt of not being able to tell my sister myself lingers.” 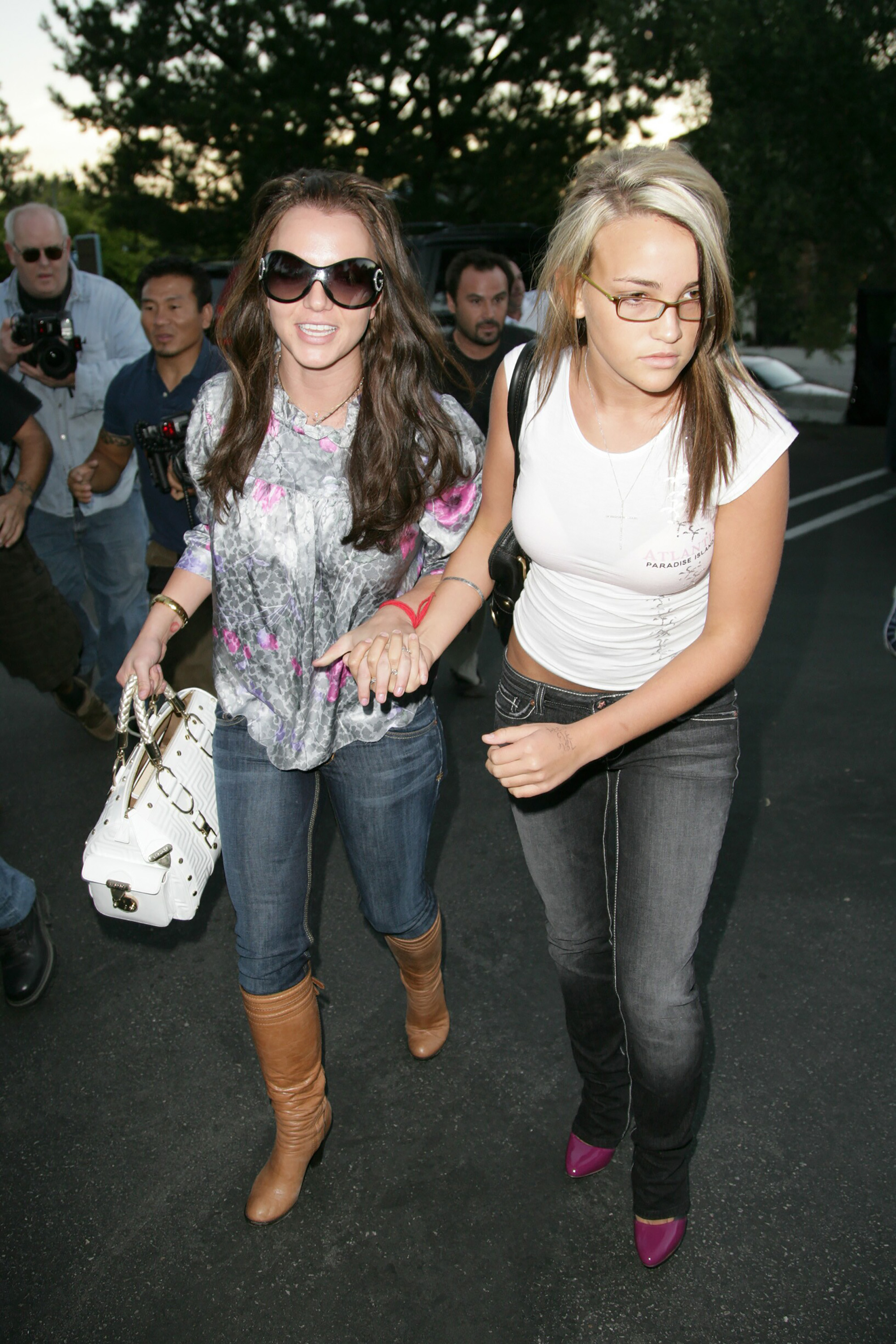 Britney, 38, has been slamming assorted Spears for months for being complicit in her conservatorship and has seemingly shaded her sister’s new memoir several times.

In early October, the “Overprotected” pop star joked on Instagram, “I’m thinking of releasing a book 📚 next year 😜. But I’m having issues coming up with a title so maybe my fans could help !!!!”

The caption appeared to be a jab at Jamie Lynn, who was forced to change the name of her memoir from “I Must Confess” — a lyric from Britney’s 1998 debut single “…Baby One More Time” — to “Things I Should Have Said” after receiving backlash from Britney fans.

“Things I Should Have Said,” published by Worthy Books, will be released on Jan. 18.