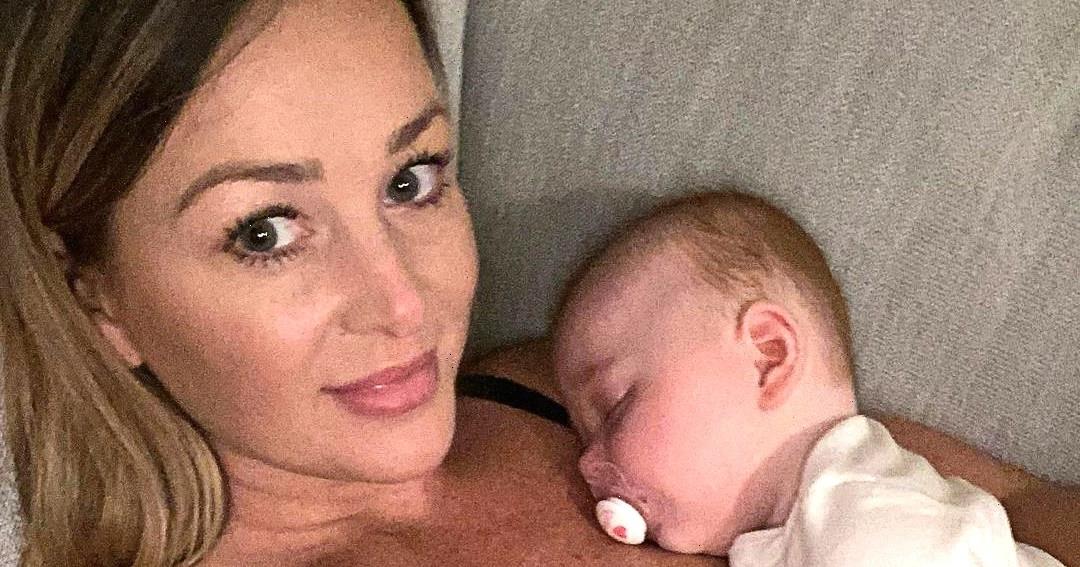 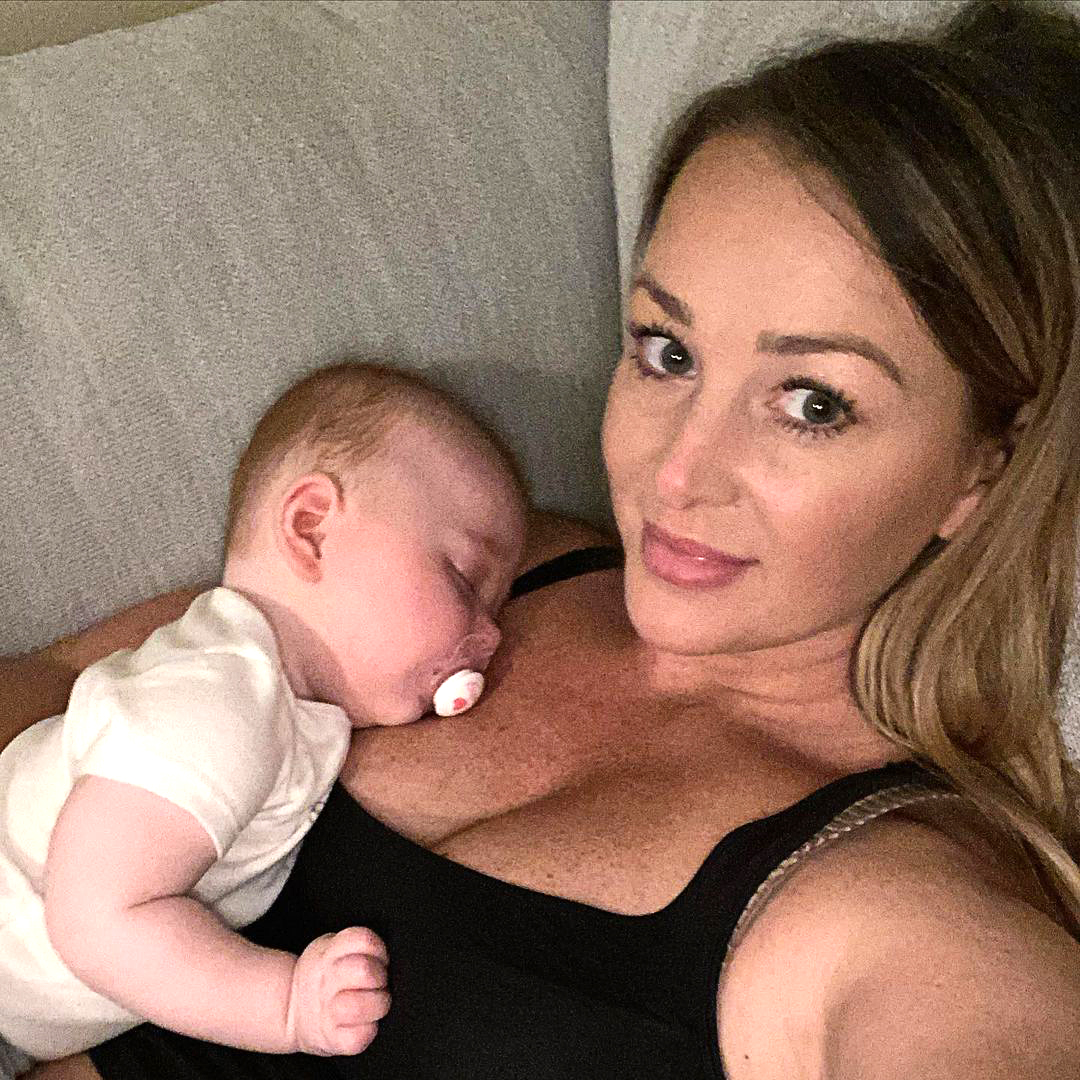 On the mend. Jamie Otis brought her 17-month-old son, Hendrix, to the emergency room on Wednesday, October 13, with a 104-degree fever.

“I didn’t feel comfortable just giving Motrin and going to sleep,” the Married at First Sight alum, 35, captioned an Instagram slideshow with the little one and her husband, Doug Hehner. “The doc said, ‘I’ve never admitted a patient for a fever.’ If I’m judged as ‘that mom’ who took my kid to the ER over a fever, then so be it. He’s had it for a few days, and it’s only been increasing. He’s also been super lethargic.⁣” 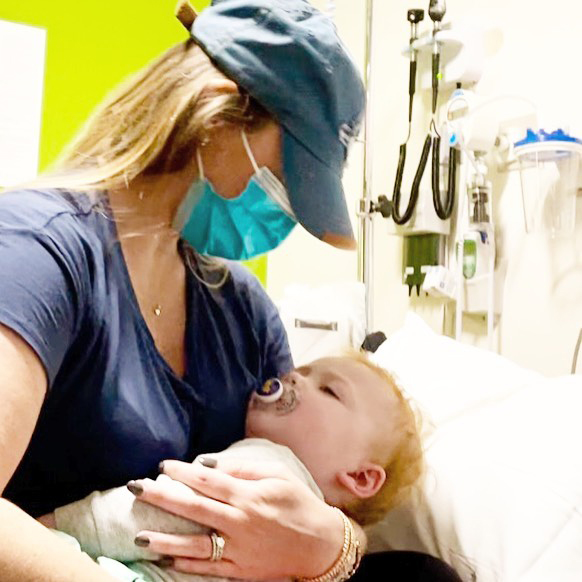 The Bachelor alum went on to describe the toddler being “limp” in his crib, “staring into space and moaning nonstop.”

These “strange” symptoms disappeared after he was given medicine, and Hendrix’s doctor believes they originated from a febrile seizure. Otis wrote, “He said kiddos have them often, but they usually go undetected.⁣”

The New York native, who is also the mother of daughter Henley, 4, concluded that her son’s lungs were checked, and he has RSV, a common respiratory illness causing cold-like symptoms. He was also diagnosed with an ear infection and rhinovirus.

Hehner, 37, commented on the social media upload: “That was a rough night, and I wanted nothing more than to let Hendrix boy sleep, and thank God he didn’t have to get bloodwork!”

Amid their son’s health struggles, the former Lifetime personalities are preparing to move out of their house and live in an RV with their two children. 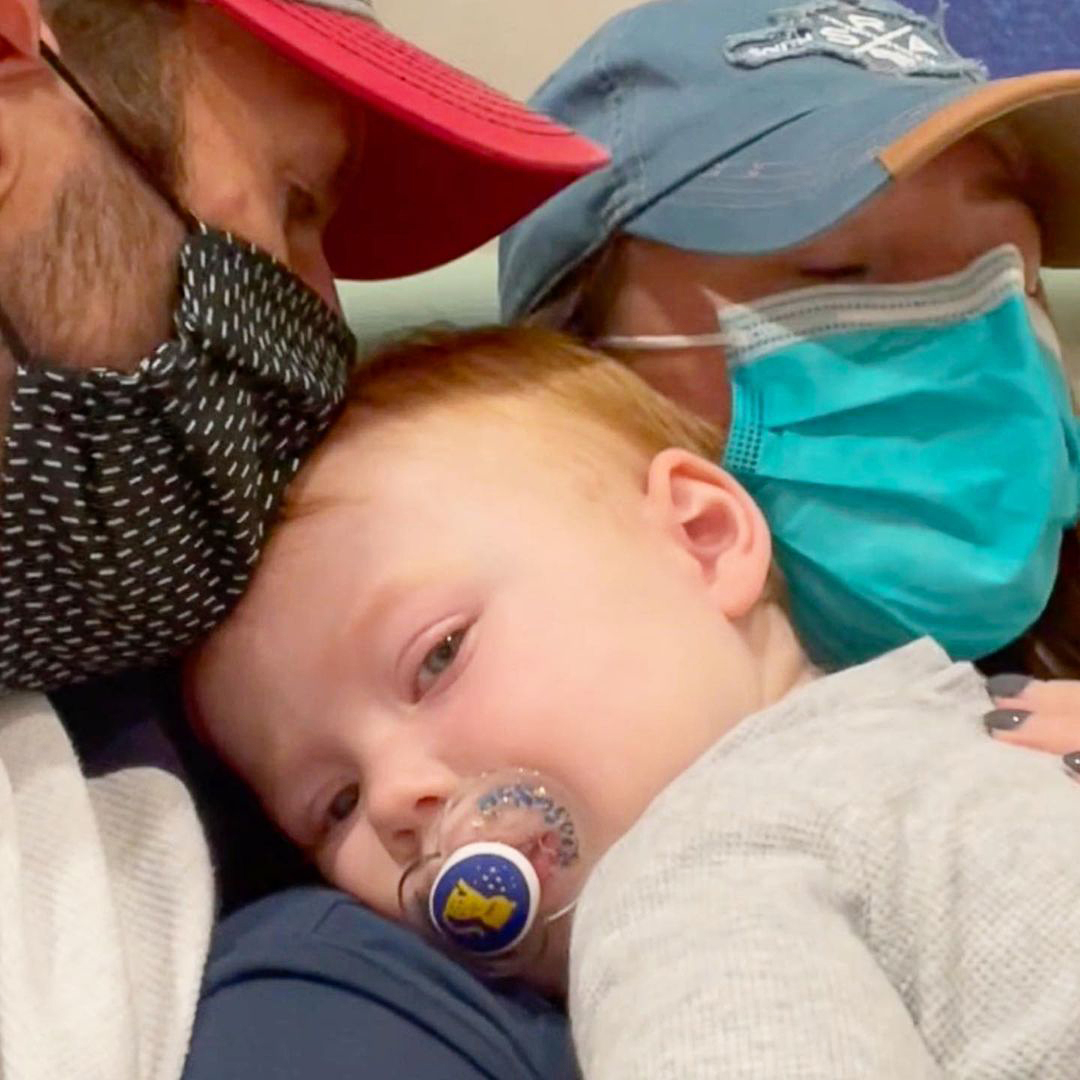 “We are moving our family of four into an RV and we are hoping that by decluttering and simplifying our lives we will be able to strengthen our marriage and focus on what’s most important in life: family and love,” the Wifey 101 author wrote via Instagram earlier this month.

Stars Who Struggled to Conceive Children Share Their Fertility Issues

The “Hot Marriage. Cool Parents” podcast cohosts are hoping to “come out stronger” in order to try for baby No. 3 and “travel the world.”

The pair have been open with their Instagram followers about their marriage’s “rough patch” since May.

“We’re not giving up on each other — not now, not ever,” Otis wrote after an August therapy session with the New Jersey native. “It started w anger, yelling, blaming but ended w[ith] us holding each other and trying to figure out our next steps TOGETHER. Gosh, a good therapist is everything.”