MANCHESTER UNITED-bound Jadon Sancho will add a lot for England if he gets to play against Ukraine.

That is according to Jamie Redknapp, who describes the incoming £73million star as a "matchwinner". 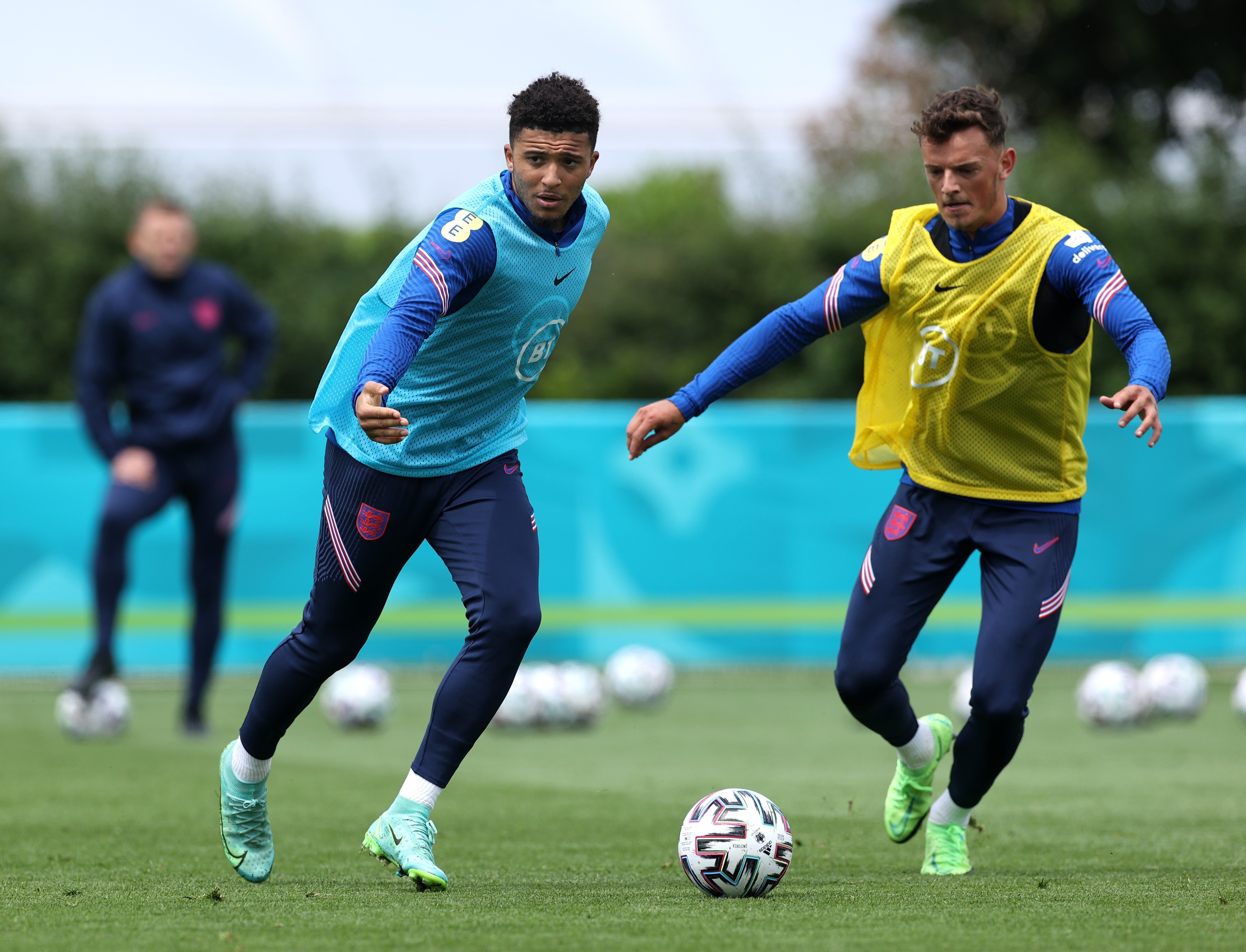 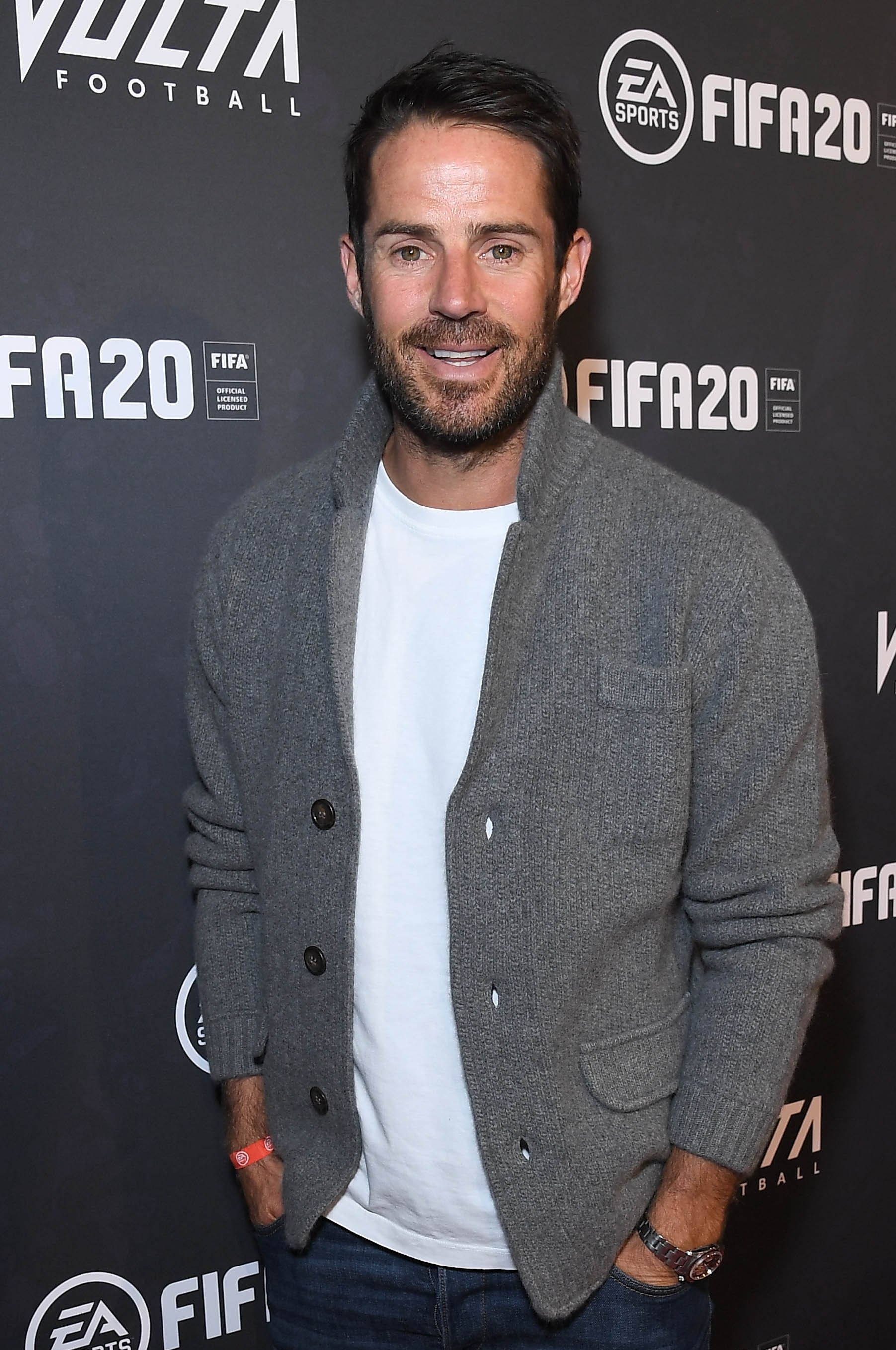 Sancho, 21, has only played six minutes in the tournament so far against the Czech Republic in the group stage.

But Redknapp believes that this "super player" deserves an opportunity against Ukraine today in the Euro 2020 quarter-final match in Rome.

"He's done it in Germany, goals and assists, and I think a lot of people will believe that adding him into the equation will give us something completely different.

"I expect us to go back to a back-four I think this seems to suit us a bit better. There's also talk about Mason Mount coming back into the team.

"I would certainly start with Jack Grealish because of the effect he has had on the game. But [England manager] Gareth [Southgate] feels he could be a massive impact sub for us.

"If Jadon Sancho starts today, what an opportunity to go and show everybody what he's about.

"Obviously, a future Manchester United player as well. So exciting times for him."

Sancho has been among the hottest topics in the summer transfer window and will finally leave Borussia Dortmund after the Euros.

Gareth Southgate insists no talks were held inside the England camp during the competition but admits not much can be done about phone calls from different agents and clubs.

Southgate said: "You accept there are lots of ongoing transfer situations.

"Nobody is coming in for talks, nobody is going out for talks.