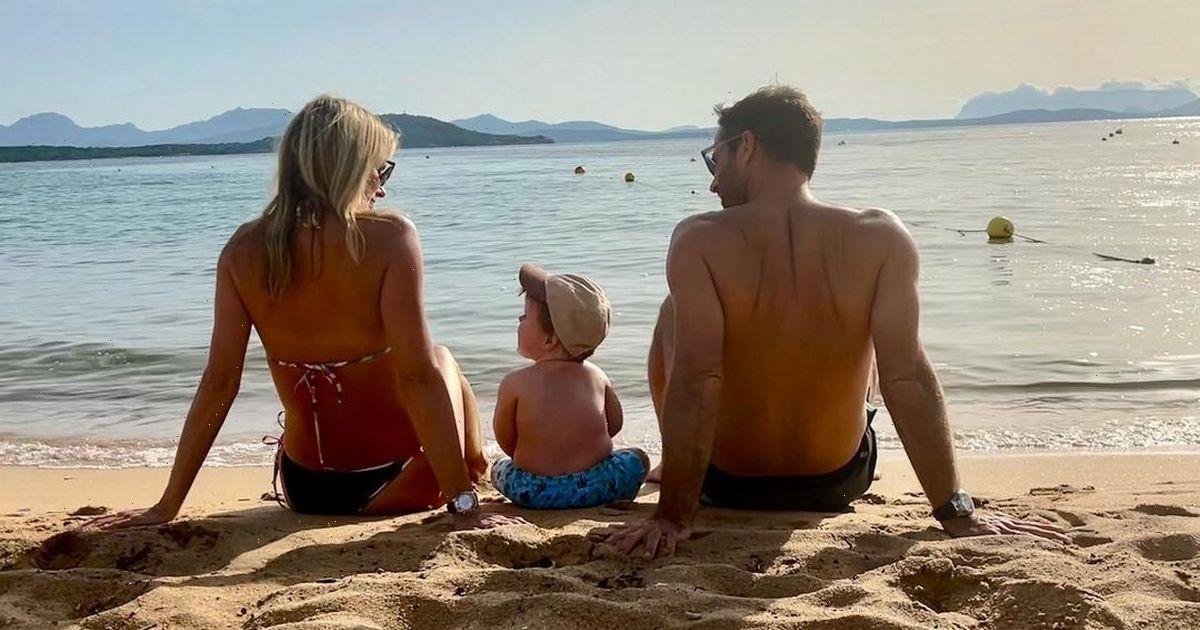 Jamie shares Raphael with his wife Frida Andersson. Jamie, 49 and Frida, 38 tied the knot in October 2021, at the Chelsea Registry Office in London.

The pair then welcomed their first child together last November but this is Frida's fifth time being a mother, as she shares four children with her ex, Jonathan Lourie.

Redknapp beamed with pride as he showed his 1.4 million Instagram followers a carousel of moments from Raphael's first year.

He captioned the post: "Happy 1st birthday Raphael . You have brought so much joy to our family with your cheeky character."

"We love you so much", he continued.

Fans of the footballer flooded the comments with messages of praise for his one-year-old.

"He looks like your dad in the last picture xx", a fan added.

In one snap, Jamie is pictured holding Raphael as he meets his two older brothers, Charley, 16 and Beau, 12.

Jamie's eldest, Charley, is currently living in the States, pursuing a career in rugby.

Jamie had Charley and Beau with ex-wife and pop star Louise Redknapp. The pair split in 2017 after 19 years of marriage following Louise's time on BBC's Strictly Come Dancing.

Harry, Jamie's father, opened up about the former couple's "difficult divorce", stating that neither of them were "used" to the idea of divorce but swore that he and wife Sandra would "never interfere" with the situation.