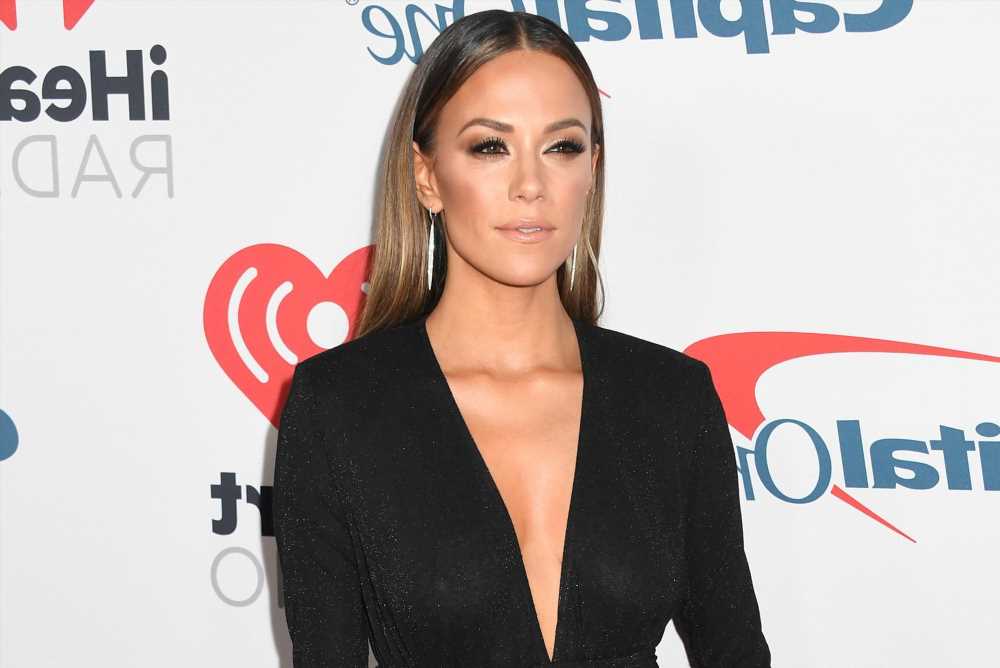 Why Jana Kramer is getting breast implants

Jana Kramer apologizes to Rachel Uchitel for saying she hates her

Jana Kramer is learning to navigate life without Mike Caussin.

The “One Tree Hill” alum posted an emotional video about finding her “new normal” in the wake of filing for divorce from the former NFL player.

“Feels weird to be back on here. I just want to say thank you for all of the comments and DMs and the love,” Kramer said on her Instagram Story. “I have to start getting used to my new normal, and I guess forgive me for not really knowing how to walk that yet.”

The “Country Crush” actress shared that she’s turning to books and therapy in order to cope with her split instead of putting “a Band-Aid on things.”

“In order to fully grow you have to grieve and heal, so I’m trying to just be really mindful of that and not distract myself with this, that and the other,” she explained, “but I do want to start getting back to having some normalcy, even in my new normal, and that’s with you guys.”

Kramer, 37, filed for divorce from Caussin, 34, last week after he allegedly cheated on her again. In the filing, Kramer accused Caussin of “adultery” and
“inappropriate marital conduct.” 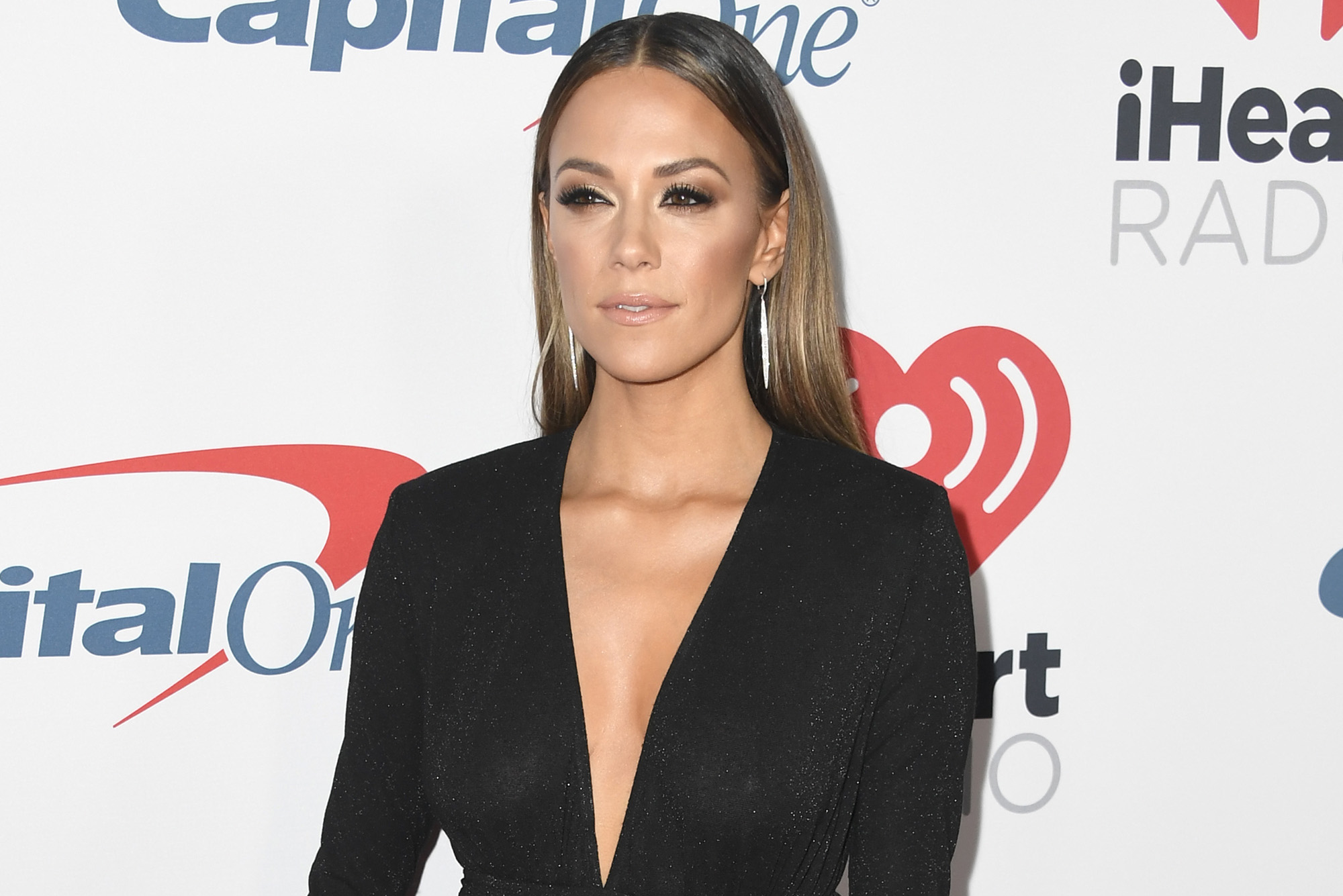 The date of their separation was listed as April 20, 2021, just one day before she announced on social media they were calling it quits.

The filing also reveals the estranged couple entered into a post-nuptial agreement, and that she wants to share custody of their two children, daughter Jolie Rae, 5, and son Jace Joseph, 2.

Prior to the divorce filing, Caussin had been candid about seeking treatment for sex addiction. He hasn’t yet commented on the split.