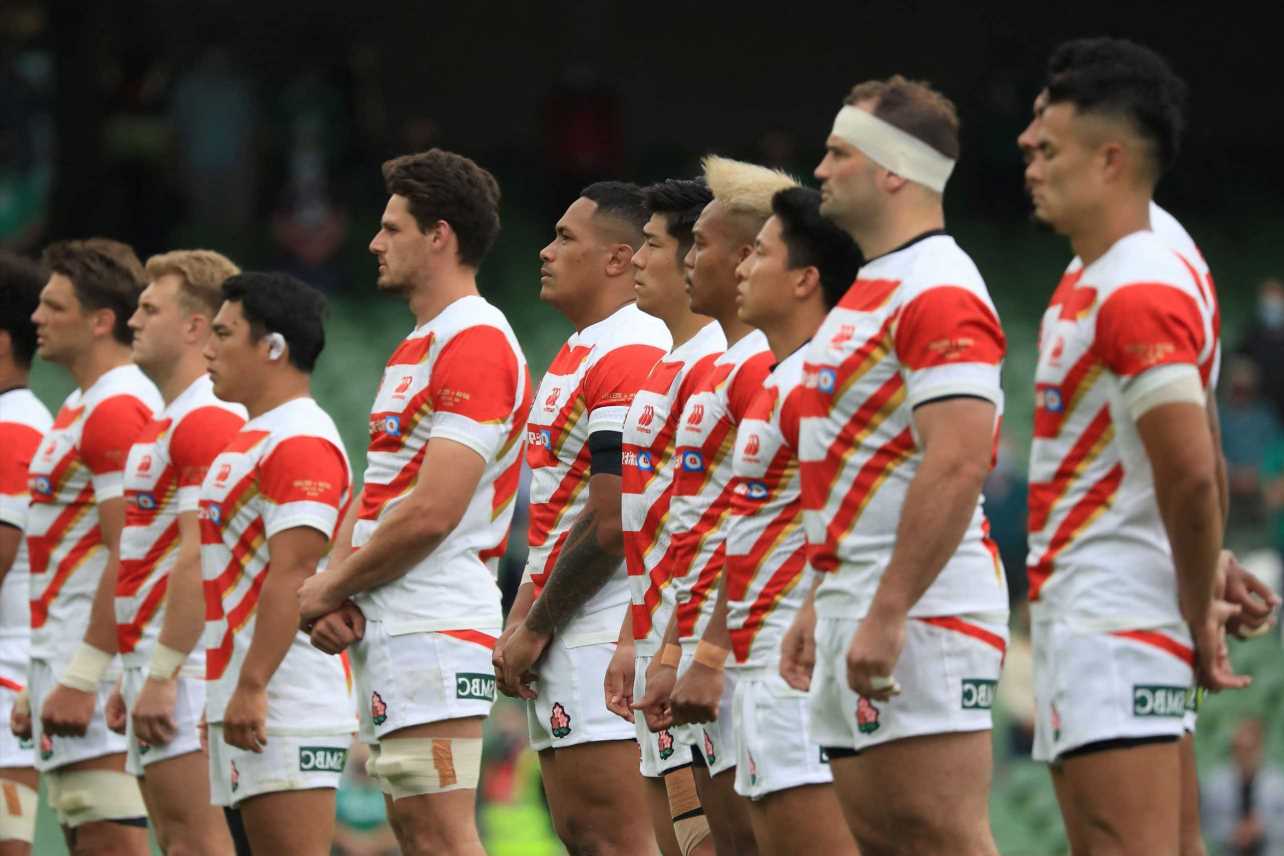 THE Olympic Games are almost here with Japan set to host for a second time.

And although no fans will be in attendance, we will be hearing the Japanese national anthem during the opening ceremony, and perhaps many more times as the gold medals are won. 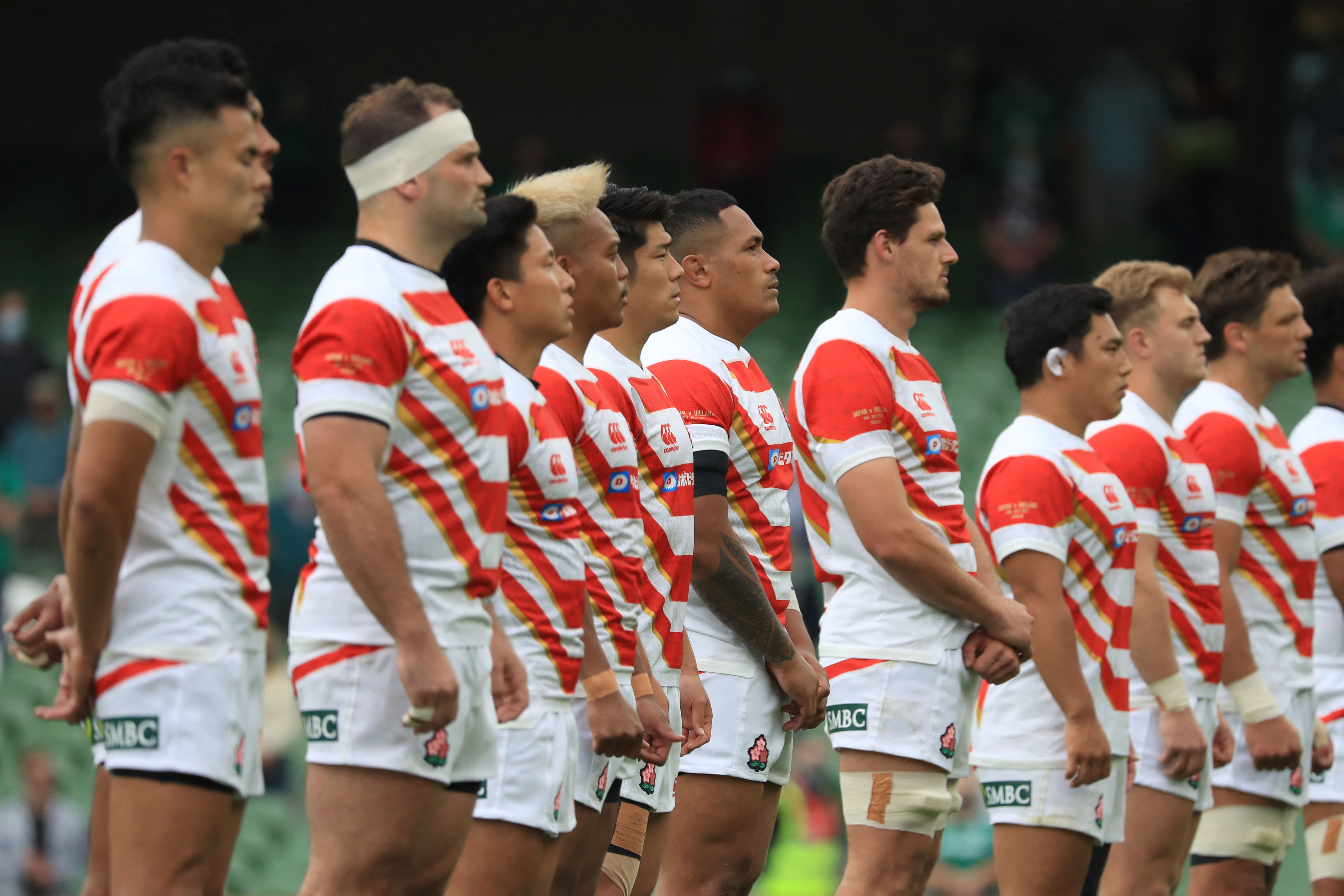 Japan finished sixth in the medal table at Rio 2016 and will be hoping to improve on that finish on home soil.

What are the lyrics to the national anthem of Japan?

The national anthem of Japan is called Kimigayo (His Imperial Majesty's Reign).

In Japanese, it consists of just five lines and 32 characters, making it the shortest national anthem in the world.

Lyrics are as follows:

May your reign
Continue for a thousand, eight thousand generations,
Until the tiny pebbles
Grow into massive boulders
Lush with moss

When was the Japanese national anthem written?

Kimigayo first appeared as an anonymous poem around the year 920.

In 1869, Irish military band leader John William Fenton noticed Japan didn't have a national anthem so decided to write one.

However his melody proved unpopular and was replaced just eleven years later with Kimigayo, with the new tune based on traditional Japanese court music.