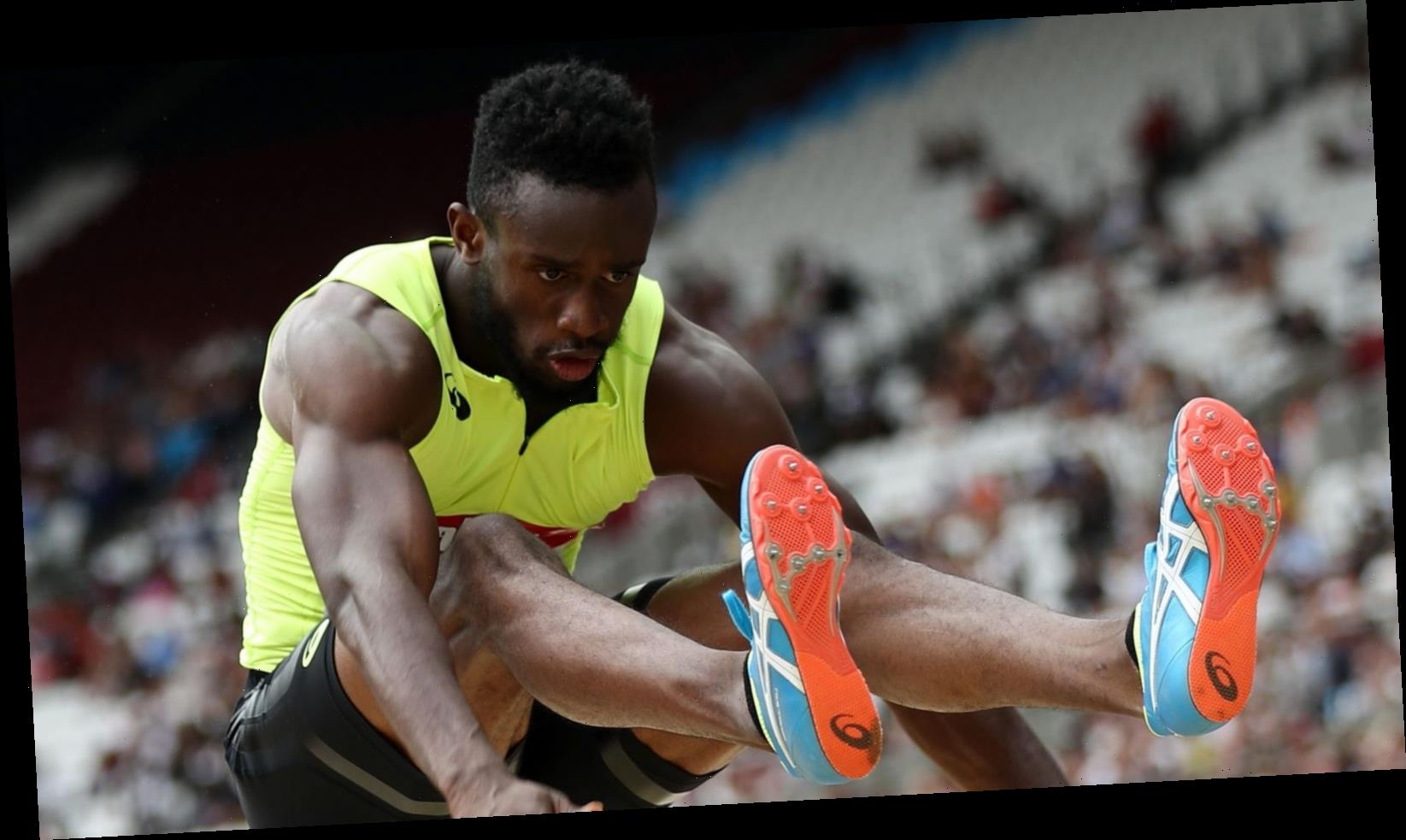 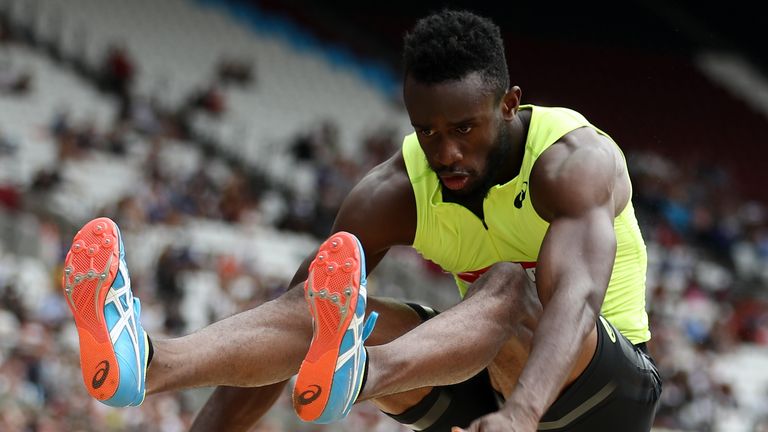 American long jumper Jarrion Lawson has had his four-year ban for a positive doping test caused by eating beef containing steroids overturned by the Court of Arbitration for Sport.

The 25-year-old 2017 world championship silver medallist was unanimously cleared by three judges of any fault for the positive test, the court said.

The CAS panel, included Richard McLaren, who led investigations into the Russian doping program, found it more likely than not, that the origin of the prohibited substance was contaminated beef consumed in a restaurant the day before the test,” sport’s highest court said in a statement.

“Following a careful review and examination of the evidence and expert testimony… the panel was unanimously of the view that Lawson had established that he bore no fault or negligence for his positive finding. 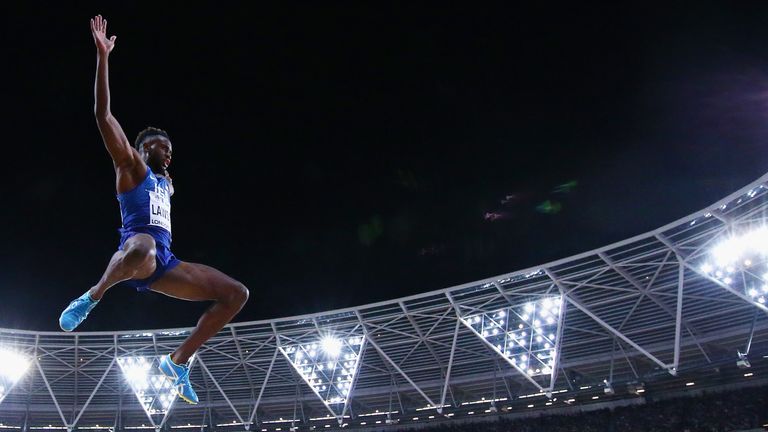 “As a consequence of such finding, the period of ineligibility was eliminated.”

Lawson said he ate the tainted meat at a restaurant in Fayetteville, Arkansas in June 2018. An out-of-competition doping control test the next day indicated the presence of the exogenous anabolic androgenic steroid.