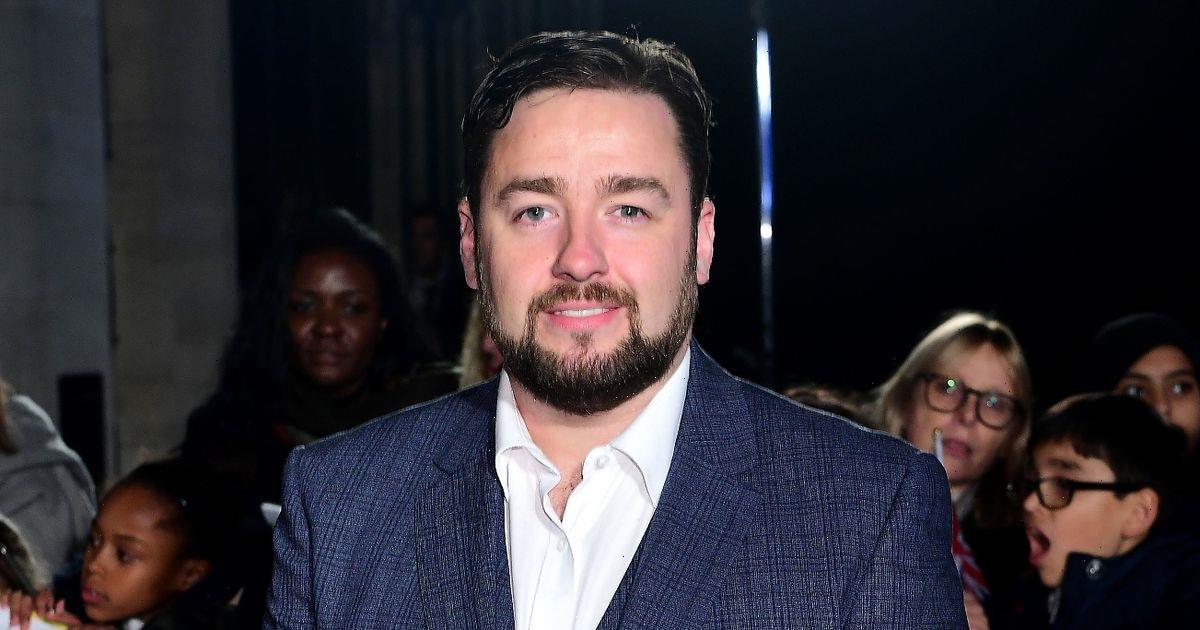 Comic Jason Manford has caused a stink by building a toilet in his kitchen for his cats.

The 40-year-old comedian and his wife Lucy have been the loving owners of two Ragdoll moggies for a year.

But problems began after he decided he would get a carpenter to build them a litter tray inside his cupboards, so his cats could relieve themselves in private.

But his underfloor heating cooks the poo – and that means his kitchen stinks every morning.

He said: “We got the cats last November. They’re absolutely adorable, I love them to bits. These are house cats so they don’t go out.

"They’re gorgeous but what it means is you’ve obviously got this litter tray in the corner of the house.

"We got a joiner in to build the litter tray into the cupboards so you can’t see it, so you’ve not got this horrible plastic thing in the corner. It’s a little toilet for the cats.

“We’ve got underfloor heating in our kitchen, it’s lovely. But what I didn’t realise was that with the litter tray it basically just cooks cat s**t!

“When I come down in the morning I smell it and go, ‘Oh, that’s cooked cat s**t!’ It’s just there bubbling away.”

As well as building his cats a private toilet, Jason only buys them the best kitty litter that money can buy – at £11.99 per box.

He said: “What’s the point of being on the telly if you can’t get the best cat litter?”

It comes after Jason slammed "seflish" Brits who panic-bought fuel in a now-deleted tweet.

The comedian was unable to risk driving home after a gig in London.

Explaining that he feared potentially being unable to refuel on his journey home, Jason wrote: "Well can't risk driving home tonight from London so gonna stay down here.

"Keeping fingers crossed that people will wake up tomorrow and realise their selfish way! #Doubtful".