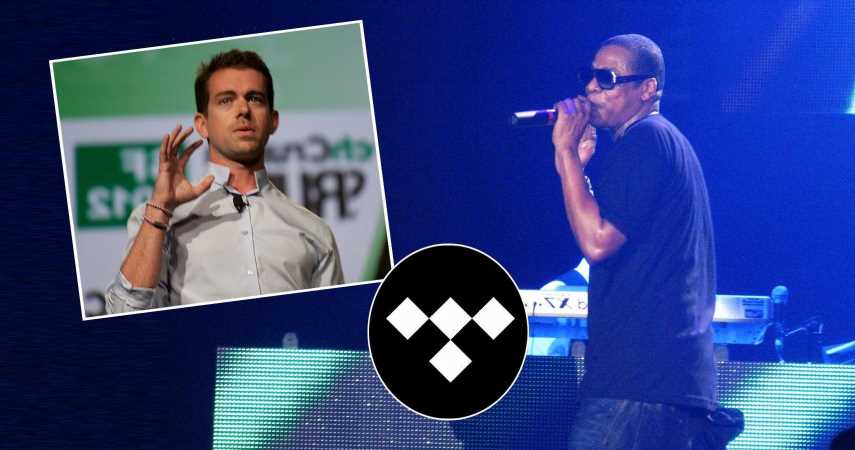 The prolific rap legend, Jay-Z has been making quite the bit of buzz lately. From releasing a new NFT commemorating the 25th anniversary of his debut album, to taking people to court over likeness disputes, the entertain has had a strong presence in entertainment news headlines these past few weeks.

Well, his name made headlines one again when he and Twitter’s CEO Jack Dorsey discussed the prospects of Jay’s music streaming platform, Tidal.

Tidal was as a artist led alternative to other popular streaming services such as Spotify and Soundcloud. According to Variety, Jay-Z curated a consortium of his A-list pals, Beyoncé, Alicia Keys, Kanye West among others to purchase a similar Norwegian based music streaming called Aspiro. The cost of the purchase – $56 million.

Though things changed when billionaire Jack Dorsey bought the Tidal platform for around a whopping $300 million stake in 2015. The stunning purchase was made by Dorsey’s payment company Square and solidified the relationship between the savvy business duo. Dorsey and his team were cajoled to commit to this venture for the prospects of a more direct communication the platform’s music loving audience.

The two business moguls left their adoring audience in baited breath for any information about the upcoming collaboration. That was until they sat together to discuss their ventures in a recent conference.

It can be gathered from their discussion that they’re certainly looking into capitalizing on the phenomenon of NTFs.

“The spirit of what NFTs represent, the spirit of just looking critically at how artists are compensated,” the Twitter CEO says according to Coin Telegraph, “and of proving that, is something that we want to spend a lot of time and a lot of our focus on going forward.”

Jay-Z is certainly no stranger to the NFT game. Just recently, he released his first NFT with the prominent online store Sotheby’s to celebrate the 25th anniversary of Reasonable Doubt‘s   release.  This came on the heels of the rapper’s record label filing a couple lawsuits against folks using Jay-Z’s likeness for the same commemoration.

Because Tidal is still a relatively new platform, it understandably falls behind the giants of its contemporary music streaming giants that average yearly revenue in the billions. But, by the dialogue presented in the conference, the duo has a couple tricks up their sleeves: one of which being the innovation of the industry’s analytic front.

“What really dawned on me was how weak some of the tool sets are for artists, with analytics and data, to understand what they’re doing and help them inform their decisions,” Dorsey continues.