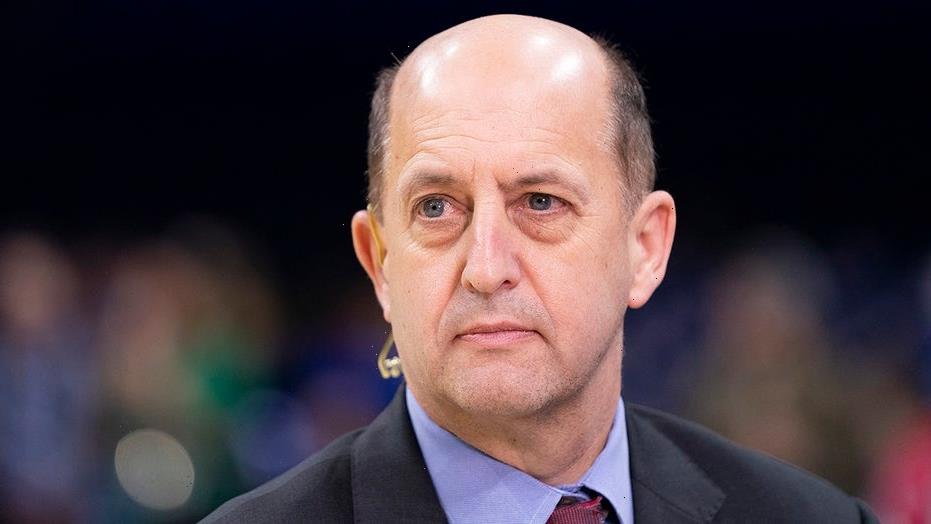 Jeff Van Gundy isn’t one to shy away from making controversial remarks, and on Thursday he took a shot at NBA players who refused to receive the coronavirus vaccine.

The ESPN broadcaster made the comments during the Houston Rockets-Miami Heat preseason NBA game. 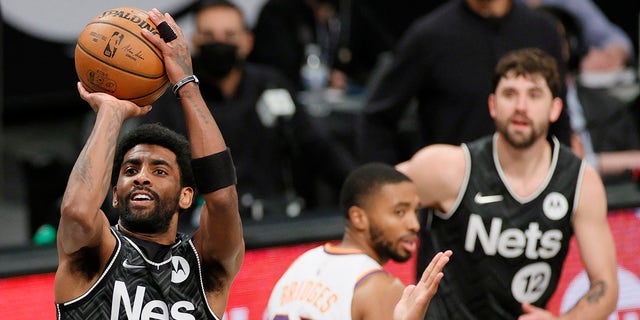 Kyrie Irving has refused to get vaccinated.
(Photo by Sarah Stier/Getty Images)

“How about this? We got really smart people, a lot smarter than anybody in the NBA who’s already done the research.”

Van Gundy didn’t mention any names in his remarks, but the conversation turned to the Brooklyn Nets’ situation with Kyrie Irving. The Nets said the point guard is ineligible to play in a home preseason game, indicating he hasn’t fulfilled New York City’s local vaccine mandate. 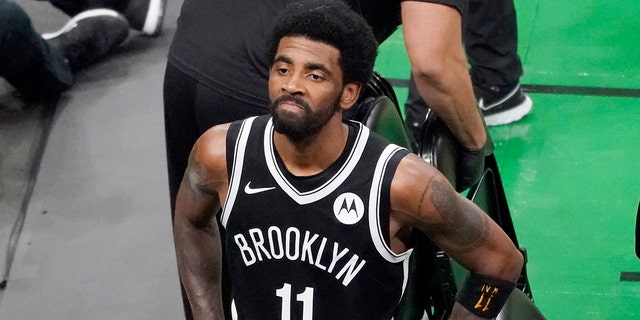 The Nets are reportedly losing hope Kyrie Irving will get the vaccine.
(AP Photo/Elise Amendola)

Irving is set to miss at least 41 regular-season home games, two against the Knicks at Madison Square Garden and one at the Golden State Warriors in San Francisco for not getting the vaccine.

Irving wasn’t attending the team’s media day in person due to New York City’s COVID-19 protocols, and he received plenty of questions about his vaccination status and whether he would be compliant before the start of the NBA season.

“Honestly, I’d like to keep that stuff private,” Irving told reporters, via SNY. “I’m a human being first. Obviously living in this public sphere it’s just a lot of questions about what’s going on in the world of Kyrie. And I think I just would love to just keep that private, handle it the right way with my team and go forward together with the plan. 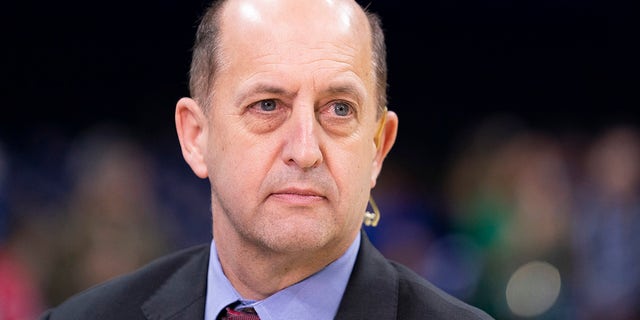 “Obviously I’m not able to be present there today. But that doesn’t mean that I’m putting any limits on the future of me being able to join the team. And I just want to keep it that way, so we can keep that private. But if anyone has any further questions about that, it’ll be the same response. I would like to keep that private, and just please respect that — my privacy.”