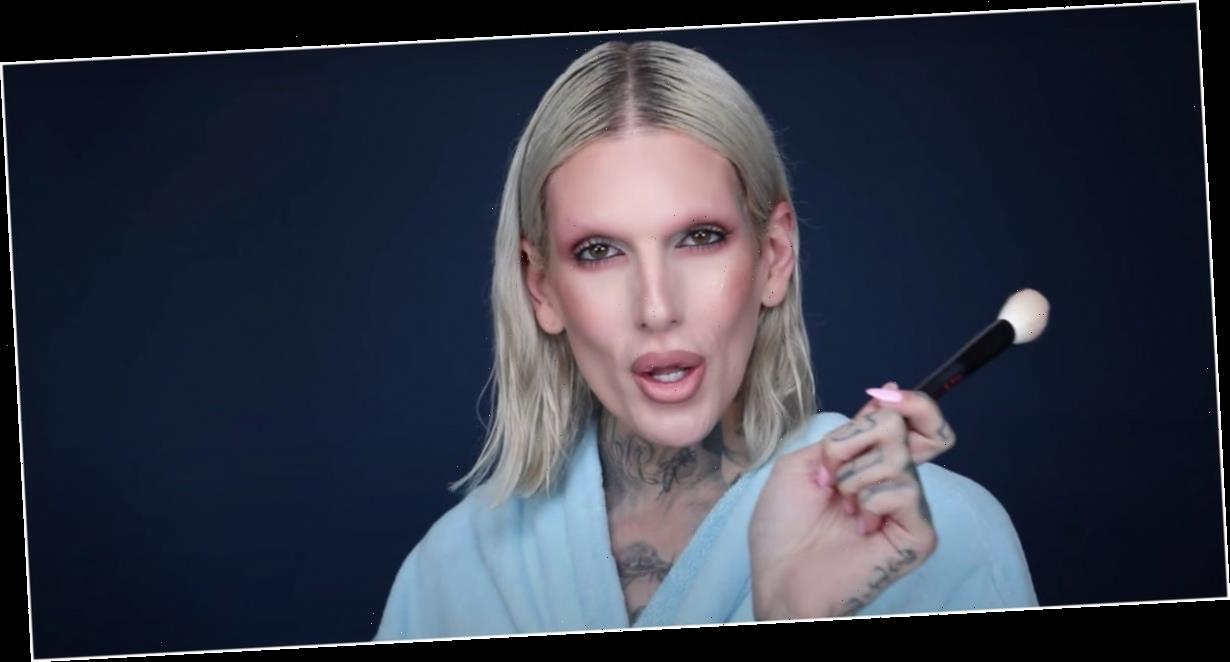 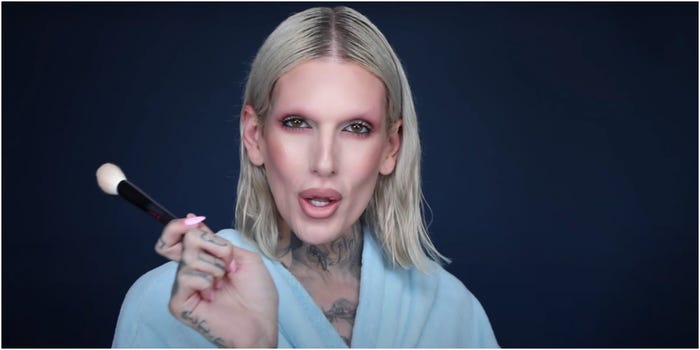 Jeffree Star's makeup and merch empire has been hit by the novel coronavirus, public records show, with 10 employees of Killer Merch testing positive for COVID-19.

Star is a beauty YouTuber with more than 17 million subscribers and is the public face of both Jeffree Star Cosmetics, his makeup company, as well as Killer Merch, a merchandising company and branding agency that Star has promoted as his own company on YouTube. Killer Merch has at least one other co-owner besides Star, but the company structure is publicly unknown.

The news of COVID-19 cases at Killer Merch was first reported by YouTube drama channel Here For The Tea, who posted a screenshot of the LA County's Public Health website on Instagram.

Star himself claims to have caught the novel coronavirus in February, and he said a "bunch of" his own employees seemingly had come into contact with the virus as well in an October 10 YouTube video on his channel. Star claims he had a severe fever while traveling in the Dominican Republic at the beginning of the year.

"Way back in February me, Shane, Madison, and a bunch of my employees had COVID, so I had it so long ago," Star said. "I've gotten tested a lot, we've done a lot of photoshoots and I get tested all the time. I've never re-tested."

In March, Dawson also talked about his belief that he had the coronavirus, although he never tested positive for it at the time, which was in January and February, before the pandemic hit the US. Dawson said at the time that he thought someone had brought the coronavirus into his house and that Dawson had then inadvertently spread it to Star, Star's executive assistant Madison Lytle, and some of Dawson's friends and family.

At around the same time in March, Star announced he was closing the Killer Merch offices, which are in the same general location as the Jeffree Star Cosmetics offices (Killer Merch operates Star's cosmetic company as well, according to its website). The offices have since been reopened and received a federal loan in the amount of $350,000 to $1 million on May 3. Star has released three makeup collections during the pandemic.

Star and representatives of Killer Merch didn't respond to Insider's request for comment.