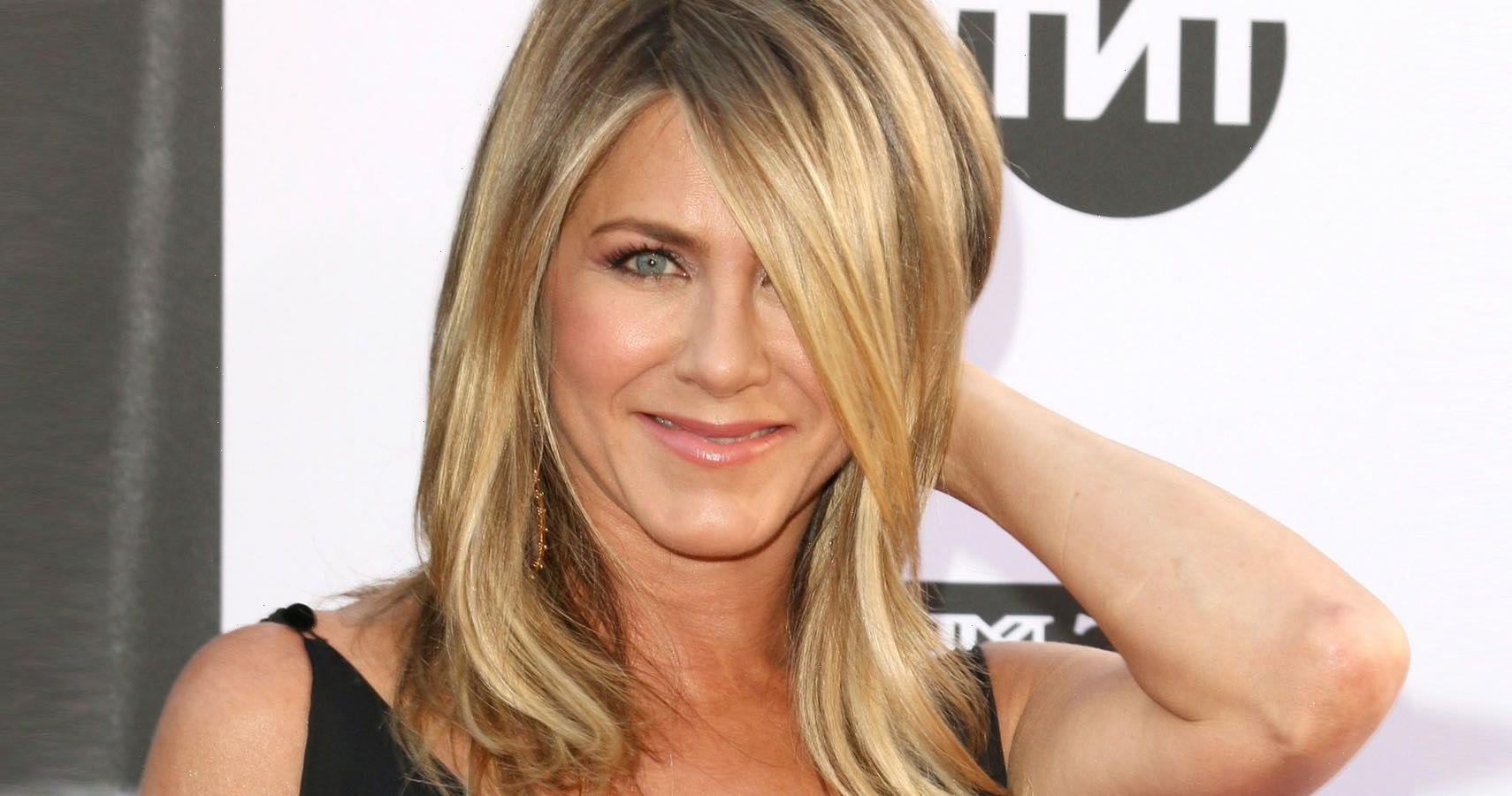 Jennifer Aniston may not be the highest-paid actress in Hollywood, but she’s the richest among all her other Friends cast members.

According to Wealthy Gorilla, Aniston’s net worth is estimated at $300 million. And she has the hit sitcom to thank. The actress starred in Friends as Rachel Green from 1994 to 2004. Back then, the actress received $75,000 per episode, and she got a $100,000 increase in Season 4. By the time the series wrapped up in 2004, Aniston was already getting $1 million per episode.

This year, Aniston is set to return for HBO Max’s special Friends reunion episode. Reports revealed that Aniston and her co-stars will receive anywhere between $2.5 million and $4 million for the hourlong reunion special.

The hefty sum will most likely increase Aniston’s net worth in the coming months.

Jennifer Aniston Not Adopting A Baby From Mexico

But this isn’t the only thing that’s going on in the actress’s life. While she’s busy filming for Friends, multiple publications have been claiming that she’s also gearing up to adopt a baby from Mexico.

Some sources claimed that the actress dropped the adoption revelation to her co-stars while they were on the set of the reunion special.

“Knowing how much they’ve always wanted this for Jen knowing her history, made it even more poignant for her to tell them her news so they could share and celebrate the milestone chapter in her life,” a source told Closer Online.

The insider added that Aniston’s co-stars were all thrilled to hear about her plans. And they started giving her parenting advice that she knows she can use soon.

However, the actress’s rep was quick to deny the allegations.

“Rumors of Jennifer being in the process of adopting a child are false and never happened,” the rep said.

All The Baby Rumors Surrounding The Actress

There has been much speculation about Aniston’s pregnancy or even her desire to become a mom. At one point, Brad Pitt’s ex-wife became frustrated with the whole fiasco.

While speaking with Elle, Aniston said talks about her becoming a mom or wanting to become a mom have diminished everything she’s work so hard at achieving.

The Morning Show actress also said that finding the perfect husband and having a family ending is a storybook idea that she doesn’t want to be defined by.

“I understand it, and I think for some people it does work. And it’s powerful and it’s incredible and it’s admirable. Even enviable. But everybody’s path is different,” she said.

Unfortunately, the speculations didn’t end there. Several years ago, rumors claimed that Pitt split from Aniston because the latter didn’t want to have children.

But when the actress had the opportunity to defend herself, she stressed that she never said that she didn’t want to have kids.

“I did and I do [want children] and I will [have them]! The women that inspire me are the ones who have careers and children; why would I want to limit myself? I’ve always wanted to have children, and I would never give up that experience for a career. I want to have it all,” she told Vanity Fair.

What Will Happen To Her $300 Million?

Since Aniston doesn’t have children – and it’s unclear if she will ever have one – fans couldn’t help but wonder what will happen to her millions.

It is unclear if the actress already has her last will and testament drawn up. But most celebrities ask their lawyers’ help in drafting this document. After all, this will determine where the actress’s money would go in the event that she passes away.

According to In Touch Weekly, Dow decided to leave all her money to her relative and not to her daughter. The late matriarch also left all her personal writings about the actress with her friend.

The source claimed that Aniston was upset with her mom because she paid for all her hospital bills and medications.

However, the publication’s claims have never been proven because talks about last will and testaments usually take place in private.

Following the death of Aniston’s mom, she and her brother John Mellick released a statement saying that their mom died peacefully at the age of 79. Dow was surrounded by family and friends after battling her illness.

Aniston and Dow had been estranged for several years. Their relationship worsened after Aniston’s mom penned a book about their relationship titled, From Mother to Daughter to Friends: A Memoir.

READ NEXT: 9 Ways Jennifer Aniston Earns And Spends Her Fortune