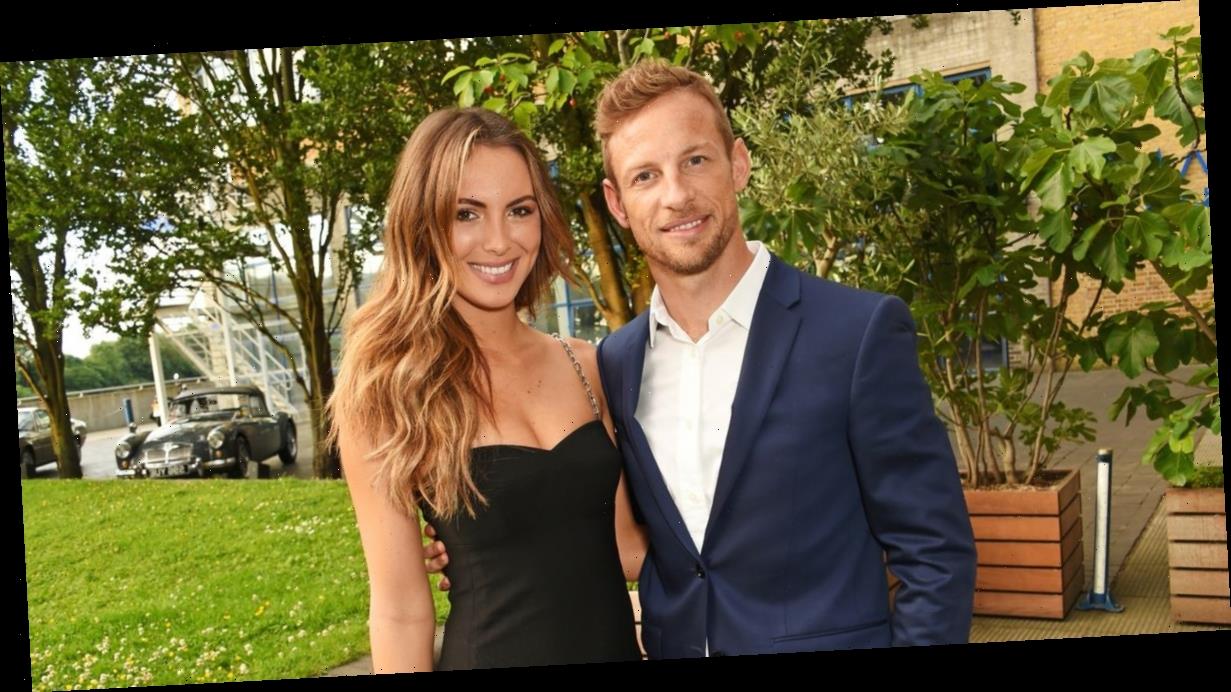 Jenson Button's fiancée Brittny Ward has welcomed a second child with the Formula One driver, confirming their happy news over the weekend.

Model Brittny, 30, gave birth to a baby girl on Sunday, who the proud parents have named Lenny Monrow Button.

The former Playboy Playmate is said to be recovering well after the delivery, with Jenson keeping her company by her side in the hospital ward.

Announcing the birth of their daughter on Sunday, Brittny shared a photo from her hospital bed as she cradled little Lenny in her arms.

She said: "Welcome to the world Lenny Monrow Button. Mummy and Daddy are completely in love.

"She has the cutest little dimples like her big brother Hendrix. Britt is doing amazing and recovering well. #babybutton."

Racing driver Jenson was previously married to model Jessica Michibata, with the pair ending their relationship in 2015.

Three years later, during a sun-soaked trip to Malibu, the 2009 F1 world champion got on bended knee and proposed to Brittny.

Speaking about their engagement, the US model told Hello! last year: "We had talked about getting married one day but I definitely wasn't expecting him to propose on that day.

"We were having a few drinks overlooking the ocean. I never take pictures but for some reason I wanted to right at that moment and I didn't realise he was getting ready to propose."

Their son Hendrix was born in July of last year, with the smitten parents confirming their "lives changed forever" after his arrival.

Congratulations to the happy family!