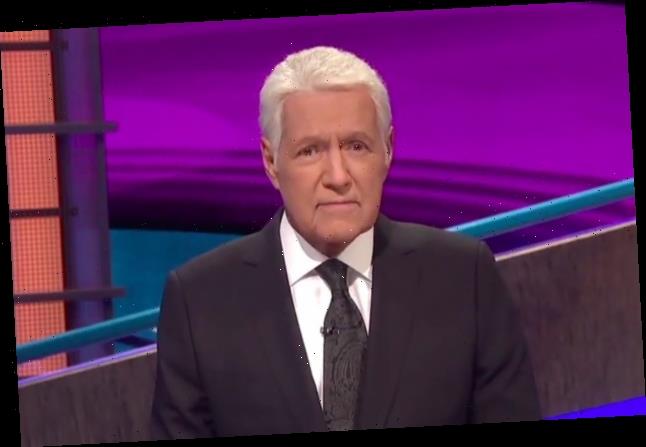 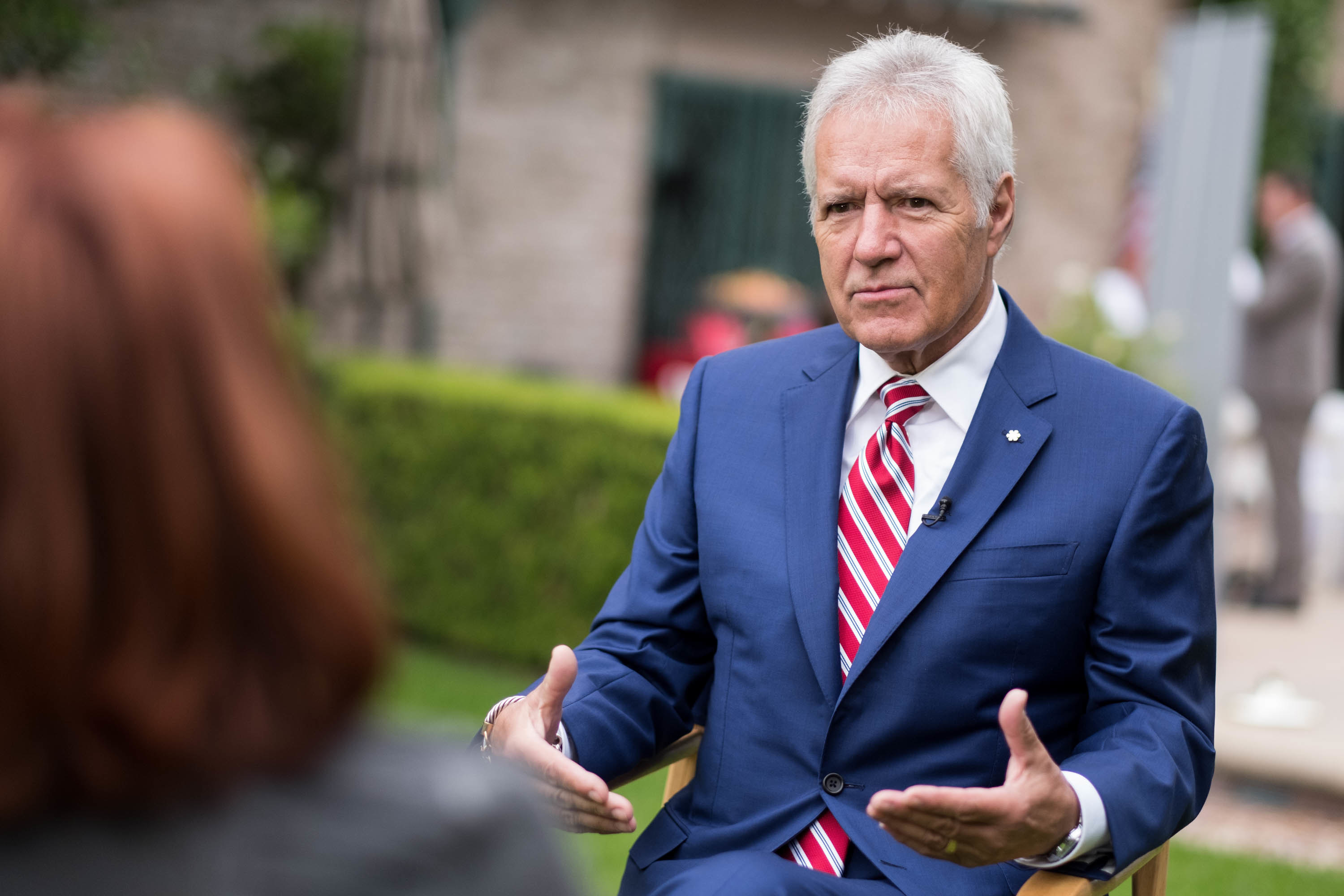 One year after he revealed he had been diagnosed with stage 4 pancreatic cancer, Jeopardy host Alex Trebek has updated fans on his condition while revealing new details about his mental and physical struggles.

“The one-year survival rate for stage 4 pancreatic cancer is 18%,” Trebek said in a video posted on social media on Wednesday. “I’m very happy to report I have just reached that marker.”

The longtime game show host told the public in March 2019 that he was undergoing treatment for cancer, with a stage 4 diagnosis indicating it had spread beyond his pancreas. But he vowed at the time to “beat the low survival rate statistics for this disease.”

In May, he said his cancer was in near remission, but then announced in September he had to resume chemotherapy.

In his video on Wednesday, Trebek was candid about his experiences undergoing treatment.

“Now I’d be lying if I said the journey had been an easy one,” he said on Wednesday. “There were some good days but a lot of not-so-good days. I joked with friends that the cancer won’t kill me; the chemo treatments will.”

“There were moments of great pain, days when certain bodily functions no longer functioned, and sudden, massive attacks of great depression that made me wonder if it really was worth fighting on,” he said.

But Trebek said he “brushed that aside quickly” because he didn’t want to betray his wife, “who has given her all to help me survive.”

A spokesperson for the Pancreatic Cancer Action Network said in a statement that Trebek’s openness about his disease had “transformed the conversation around pancreatic cancer and provided hope to people impacted by the disease.”

This isn’t the first time Trebek has been brutally honest about his treatment. Last year, he revealed to Good Morning America that he was often experiencing deep bouts of depression.

In his latest video, Trebek said he is doing his best to stay positive.

Referring to a discussion with his oncologist, he said they were working to ensure he is still alive in another year.

“If we take it one day at a time with a positive attitude,” he said, “anything is possible.”