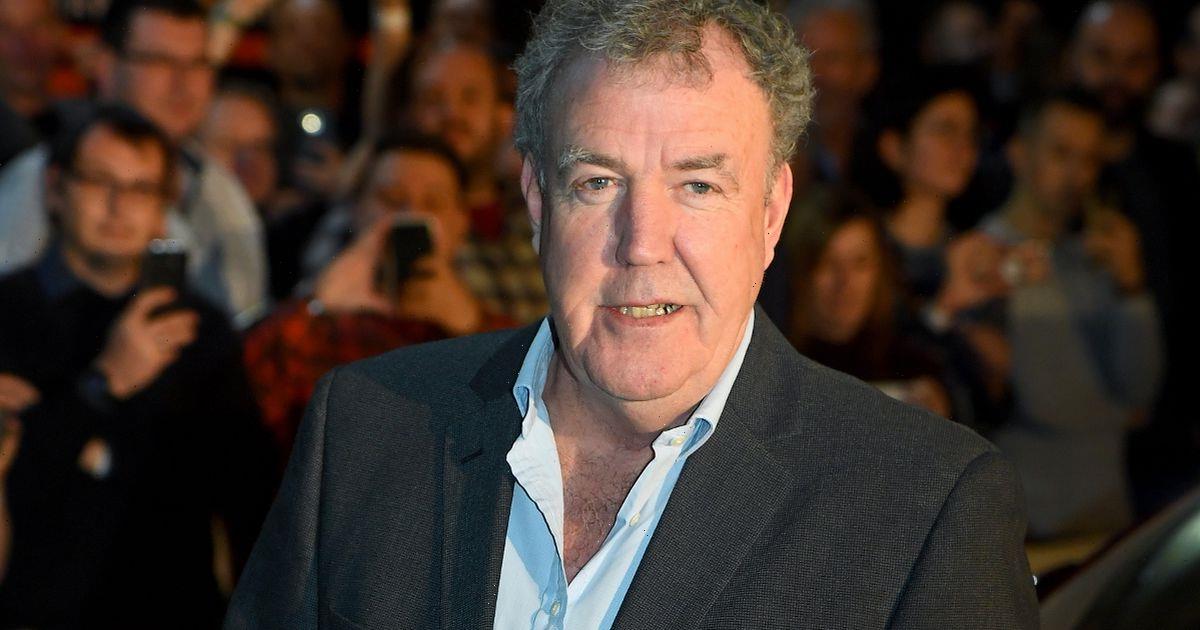 Jeremy Clarkson reckons "petrol bombs will explode on the streets of Britain" before the year is out – because people no longer argue with `good humour’.

The Who Wants To Be A Millionaire? host believes intolerant Brits have lost the art of `gracious’ disagreement and minor beefs descend into threats and fury.

He predicts the nation is about explode in a `civil war’ because `people no longer seem to realise there are at least two sides to a debate and other people’s views should be respected’.

Clarkson, 61, fears Prime Minister Boris Johnson will be powerless to stop the rage because much of it will be directed at him.

"Now you can't get your message across unless it's attached to a brick,’’ he said.

"Before the year is out I can pretty much guarantee that some petrol bombs will explode on the streets of Britain.

"And Boris Johnson won't be able to do a damn thing because most of them will have been thrown at him.

"I can see a day coming fairly soon when Ed Sheeran has a pop at Adele by writing a tune about the perils of dieting and she responds with a song called Suffolk Is S***.

Clarkson himself has not been averse to a bust-up over the years.

He was axed from Top Gear in 2015 after punching a producer when he was offered soup and a cold meat platter instead of the steak he wanted while filming on location.

Jeremy later apologised and paid his victim £100,000 after he sued for personal injury and racial discrimination alleging Clarkson called him a "lazy Irish c***".

The Clarkson’s Farm star had a 12-year feud with fellow TV presenter Piers Morgan which erupted into physical fights.

The pair fell out after then-newspaper editor Morgan, 56, published photos of Clarkson with a woman who was not his wife in 2002 despite his pleas not to.

When they ended up sitting next to each other on Concorde’s last commercial flight a year later Clarkson poured water in Morgan’s crotch.

At the 2004 Press Awards he punched Piers in the face, breaking his own little finger and cutting Morgan above his eye.

The pair then got embroiled in a series of furious Twitter spats before finally calling a truce after a five-hour drinking session.

Clarkson said he now fears the "human race seems to have completely lost the ability to retain any sort of good humour in an argument".

He said: "I still find it incredible that just 21 years after the Second World War ended West Germany and England played football against each other in a World Cup final. And yet there were no crowd problems at all.

"Back then people registered their disapproval of Germany's conduct in the war by quietly not buying a Mercedes-Benz. Not by throwing a bar stool at everyone called Helmut.

He said he could not believe the `froth of indignation’ that followed the acquittal of four Black Lives Matter protesters of criminal damage after a statue of slave trader Edward Colston was hurled into Bristol harbour.

"This wasn't OJ Simpson waltzing off into the night. Or Oscar Pistorius. According to those of a red-trousered persuasion this was way worse,’’ he said.

"If you have teenage children and you want to understand just how bad the intolerance has become look up from the breakfast table now and say, `I don't think Donald Trump was all bad’.

"Or, if you really want to see actual steam coming out of someone's ears casually say that Greta Thunberg can't know what she's talking about because she never really went to school.’’

Clarkson said he experienced rage when his farm shop was flooded with customers in the run-up to Christmas.

"This caused a mild parking problem, I admit, but there's no such thing as mild any more. So the villagers shook their fists with fury, as though their dogs had been murdered and their houses burnt down,’’ he said.

"There are similar issues in every village. Someone says their neighbour's hedge is a bit too tall, and within a week they are in a wicker man and the village elders are dancing hysterically round the maypole, naked save for a layer of woad and goose fat.

"And on social media things are even worse. It worries me because at the moment we are all living in a fool's paradise.

"We all sort of know that behind the scenes the economy is ruined,

"We know therefore that a hard wind is coming.

"We've had hard winds before, of course, but in those days they could be solved over tea and buns at the Transport and General Workers' Union. Not any more."

Clarkson failed in his bid to extend his Diddly Squat farming operation after being refused planning permission to build a new 60-seat cafe and 70-space car park at the site near Chadlington, Oxon, following 53 objections.

The presenter attended a meeting of West Oxon District Council on Monday to make a personal plea to councillors to back his plans.

But councillors turned him down and supported planning officials’ claims the restaurant would be `out of keeping’ with the Cotswolds’ area of Outstanding Natural Beauty.