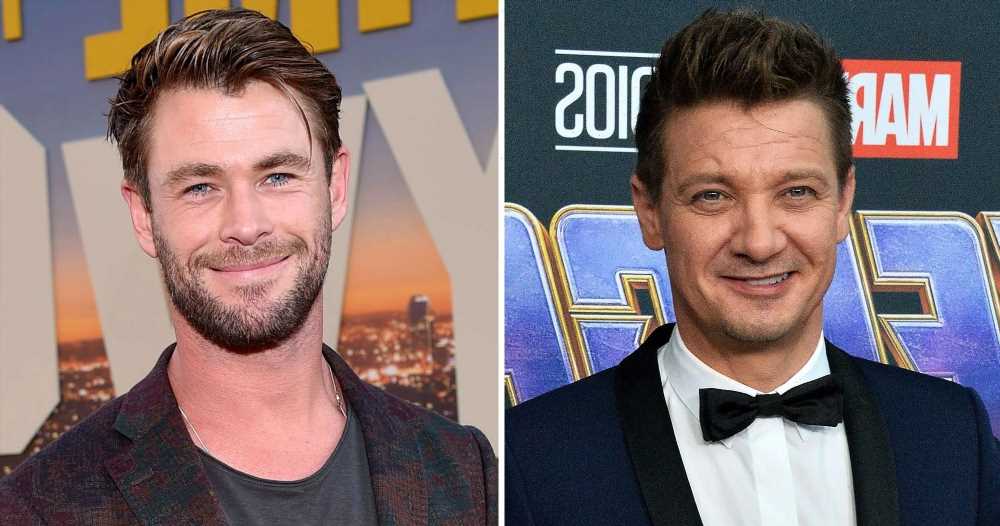 A burn from Hawkeye! Jeremy Renner is aware that some of his Avengers castmates have pocketed props from the Marvel movies, but that doesn’t mean he supports their behavior. 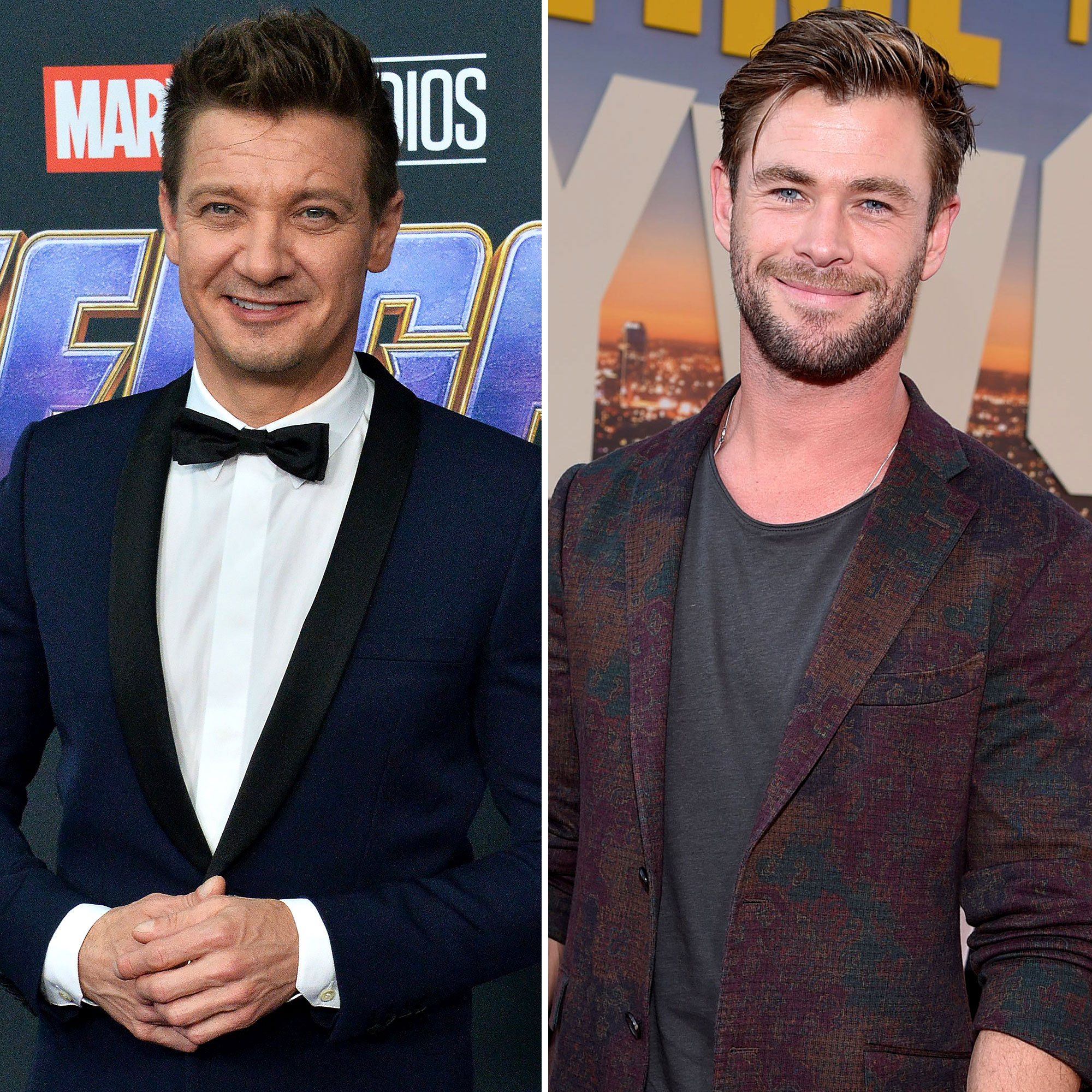 Host Jimmy Kimmel pointed out that at least one of Renner’s fellow superheroes was not so rule-abiding: Chris Hemsworth. The 38-year-old Australian actor, who plays Thor in the Marvel Cinematic Universe, has several prop versions of the character’s hammer, Mjolnir, in his home.

“All the other Avengers took stuff, the dirtbags!” the Arrival star joked. “They stole something. Thor’s got his hammer. … What a dirtbag. What a thief!”

Marvel Millions! How Much the Marvel Cast Gets Paid

Renner went on to say that he recently borrowed one of his Hawkeye costumes so he could wear it to his daughter’s school while volunteering at morning drop-off. The California native shares daughter Ava, 8, with ex-wife Sonni Pacheco.

“I don’t know if they’re gonna ask for it back,” he quipped. “I probably won’t give it back at this point, but I got it finally.”

The American Hustle star added that Ava’s classmates are usually impressed by him even when he’s out of costume, gathering around the car to catch a glimpse of the actor when he takes her to school. Ava herself, however, is somewhat less interested in her father’s job.

“She barely knows I’m Hawkeye,” Renner explained. “She doesn’t know anything. She knows, ‘That’s Daddy on my pajamas!’”

‘Hawkeye’: Everything to Know About the Marvel Show

The Wind River star is not the only Marvel actor who’s dealt with a child not realizing their parent is a superhero. Earlier this year, Hemsworth poked fun at one of his twin sons after the tot said he wanted to be Superman when he grew up.

“Lucky I have two other kids,” the Blackhat star joked via Instagram in May. He shares daughter India, 9, and sons Tristan and Sasha, 7, with wife Elsa Pataky.

After his post, other comic book actors chimed in to share similar stories. Jason Momoa, who plays Aquaman in the DC Extended Universe, said that his 12-year-old son, Wolf, asked to be Batman. Josh Brolin, who played supervillain Thanos in the Avengers movies, replied simply, “Hahahaha.”