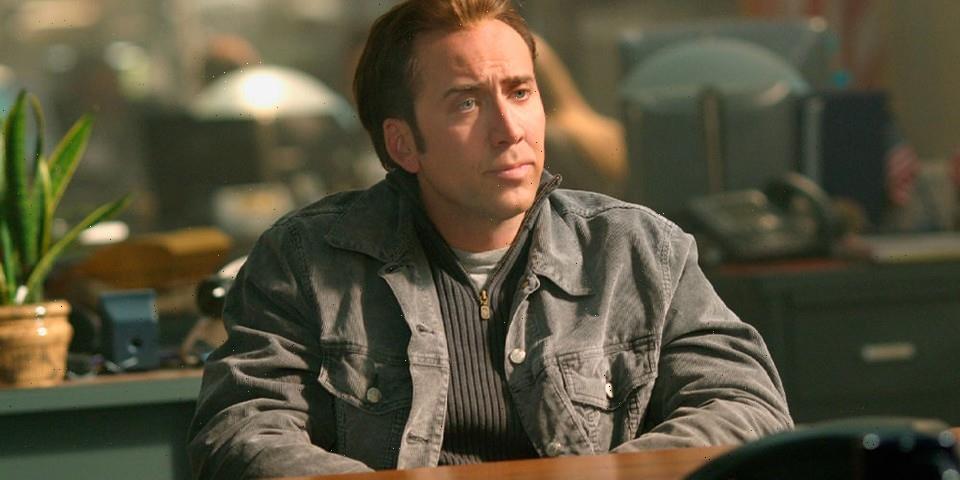 Following the release of the first teaser trailer for the spin-off Disney+ series, National Treasure: Edge of History, film producer Jerry Bruckheimer reveals that development for National Treasure 3 is still going forward. In a recent interview with Comicbook, Buckheimer touches upon plans for the highly-anticipated return of Nicolas Cage’s character Ben Franklin Gates. “Let’s hope we’re working on the script right now. Hopefully [Cage] likes it, but it’s really good. So I think we’ll get it to him shortly,” he said.