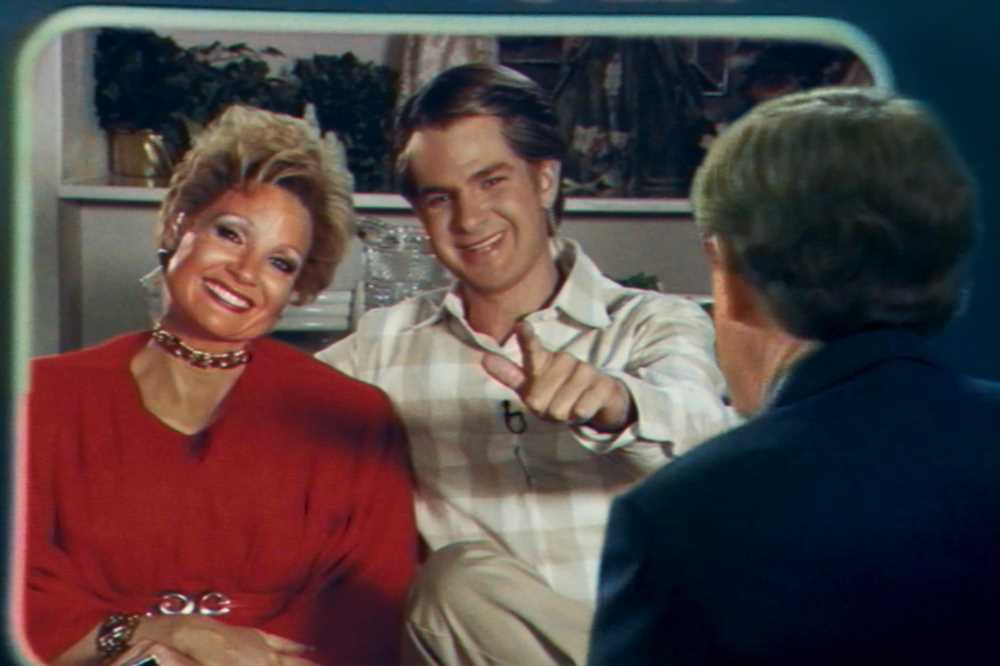 She’s got the look.

She stars alongside Andrew Garfield (“The Amazing Spider-Man”) as her husband, Jim Bakker, who along with his wife fascinated the world in the 1970s and ’80s due to their lives, including scandalous exploits as televangelists.

The film gives viewers a look into the multiple ups and downs of their sensational careers in both Christian evangelism and entertainment. The success of the couple’s Christian media empire quickly fell apart in the wake of numerous scandals, including sexual misconduct allegations against Jim and a rehab stint for drug addiction by Tammy Faye. The film serves as a window into the late 1970s, with feathered hair, tweed blazers and Tammy Faye’s signature caked-on mascara and eye shadow.

“It’s all part of our mission to help people,” Chastain’s seemingly earnest character says in the trailer from Searchlight Pictures. “Anyone who’s hurting or they feel like they’ve been left out — God has a plan for us.”

In an interview with People magazine, Chastain said it took almost four hours to transform herself into the eccentric evangelical, with a process that included a wig, heavy makeup and prosthetics.

Chastain, who said she heavily researched Tammy Faye’s life for nearly 10 years, told People that she was “touched” by her story after watching the 2000 documentary the feature film is based on.

“Here’s a woman that I had an idea of because of what I was fed about her,” Chastain said of Tammy Faye, who died of colon cancer in 2007. “But people were always making her into a clown and punishing her for the mistakes of her husband, which all throughout history women have been the victim of, atoning for the sins of men.”

The topics of AIDS and LGBTQ rights also are a plot point, which Chastain — who doubles as a producer — cites as a driving factor for her involvement with the film.

“That’s really why I wanted to make the movie,” Chastain says. “Because in a time when people were even afraid to say AIDS, we had this female televangelist. And she was a minister too in her own right.”

“The Eyes of Tammy Faye” will premiere in theaters on Sept. 17.