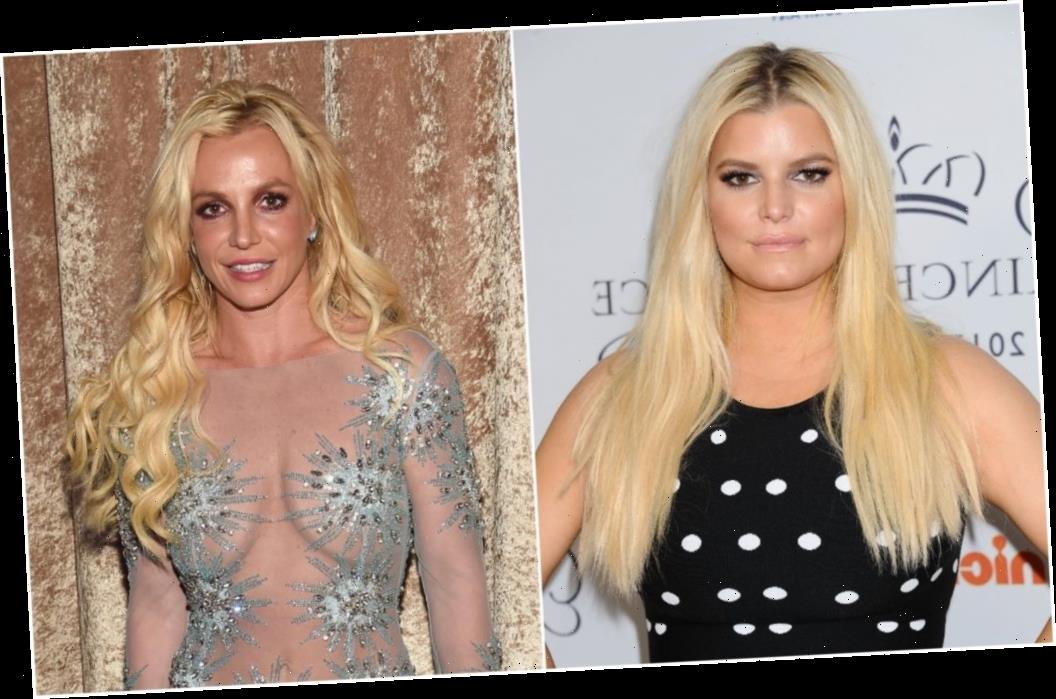 It is no secret that young Hollywood stars often go through struggles with fame. The new Hulu documentary Framing Britney Spears has brought to light some difficulties that pop icon Britney Spears went through.

As fans are learning more about the dark sides of Spears’ career, some attention has been brought to Jessica Simpson, who also rose to fame around the same time Spears did. In fact, Simpson’s and Spears’ lives have quite a few eerie similarities between them.

Jessica Simpson and Britney Spears were both sexualized as teen singers

Spears and Simpson were talented performers who wanted to sing for a living. However, both found themselves in a music industry that wanted to make money off of their looks.

Spears hit it big in the late 1990s and early 2000s with her image of a sexualized teen pop star. Simpson, according to her memoir Open Book, was forced into a similar role as well. Despite the fact that she grew up in a conservative Christian family, she was portrayed as a sex object in order to sell music.

For Simpson, this contributed to her down spiral of body image issues in the next several years.

Like many celebrities out there, the media was not often kind to Spears and Simpson. Fans probably know that the media played a big role in ridiculing Spears’ behavior in the 2000s.

Simpson was the target of ridicule as well. When she first rose to fame, her Christian background and virginity pledge caught a lot of people’s attention. She was looked at as weird in Hollywood, and this was a big subject in the media before she married her first husband, Nick Lachey.

When Simpson got older, her weight became the target of ridicule as well. For example, when she wore jeans at a chili cook-off in 2009, the internet exploded in reactions, with some of them criticizing her appearance.

Spears’ and Simpson’s romantic relationships have been the subject of much attention for the past two decades. This means that there was no shortage of partners who wanted to further themselves by associating with these starlets.

Spears’ had a famous relationship with Justin Timberlake, who wrote songs about her that helped further his music career. Most famously, his track “Cry Me a River” was about Spears and became one of his first hit singles.

Simpson, meanwhile, was married to musician Nick Lachey for four years. Afterwards, he released an album filled with songs about their breakup.

Spears’ father, Jamie, has been in the news a lot recently for his role in her conservatorship. He has been in charge of her finances for over a decade, and this has reportedly caused problems for their relationship.

Unlike Spears, Simpson has never been under a conservatorship. However, her father, Joe, managed her career for many years. He helped her become a household name by producing the popular reality show Newlywed, which shot her to stardom. She eventually fired him from being her manager in 2012 after he made many business decisions that jeopardized her career.

In Open Book, Simpson talked about her complicated relationship with her father, including the fact that she “harbored a lot of resentment” towards him for the way he divorced her mother.

However, it seems in recent years, Simpson and her father have improved their relationship.