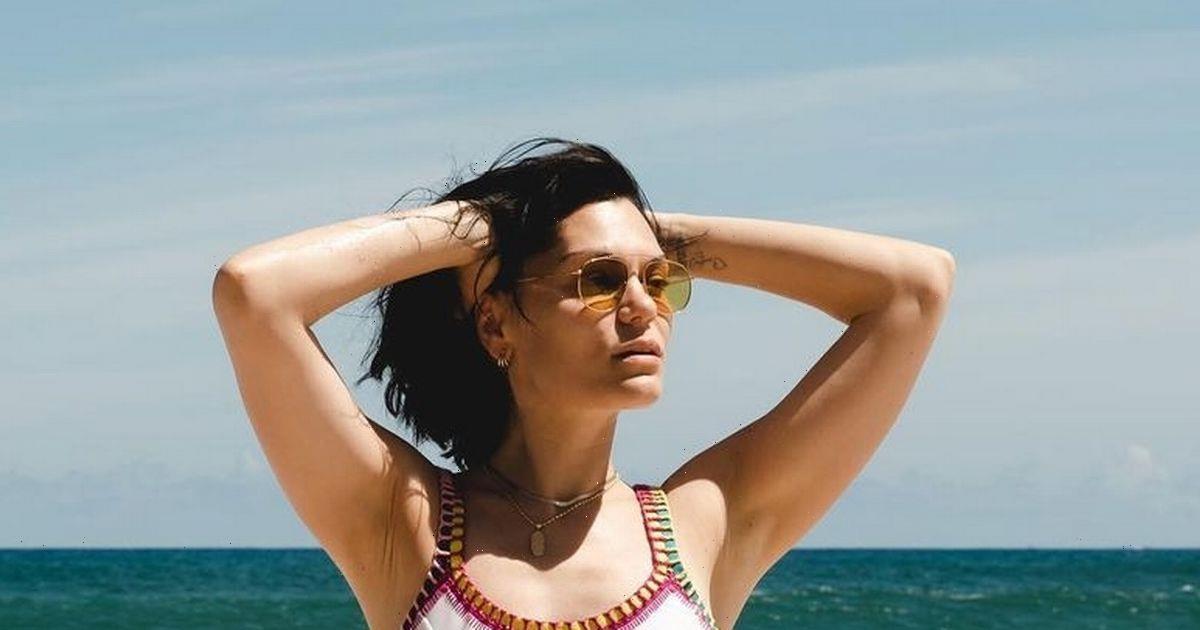 Jessie J sent her fans into meltdown on Thursday as she shared a series of sizzling snaps wearing a stylish bikini.

The 33-year-old Bang Bang singer looked sensational in a string of snaps taken by her boyfriend Max Pham Nguyen.

Jessie flaunted her fabulous figure in the white swimsuit featuring multicoloured details on the bikini top.

Her rippling abs were on display as she smouldered in a series of model poses at the beach.

She even braved the cold ocean waves before laying in the sand.

Jessie shared the sultry photographs with her 9.5million followers on Instagram.

She captioned the snaps: "'Dreams so big burning hotter than a fire place'

The singer's devoted fans rushed to leave a comment, showering the star with compliments and adoration.

One said: "So beautiful", with a heart-eyes emoji.

While another wrote: "Super gorgeous".

The pop sensation confirmed her relationship with Max in March after she split from actor Channing Tatum in October last year.

Former The Voice judge Jessie dated actor Channing on and off from April 2018 before revealing she was single last year.

In March, the singer revealed that she is more focused on getting back to music rather than fame after some personal changes that happened in her life.

She revealed: "I have never been that kind of person".

Jessie added: "I know it sounds clichéd, but genuinely I love to sing.

"The most important direction for me is to be authentic to who I am."

"I definitely think I've come off that path in moments, but I feel now I’m starting my career again, which feels amazing", the star said.