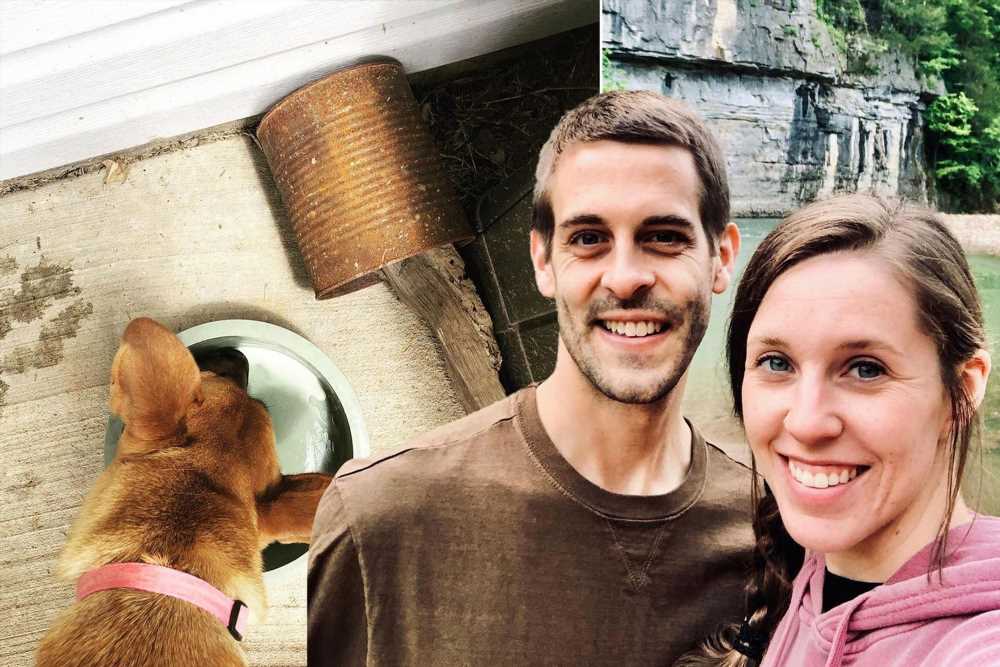 Jill Duggar got ahead of the backlash by preemptively defending herself and her decision to feed her breast milk to her dog.

The former TLC star detailed on Instagram how she still had the “last teeny bottle of breast milk in the freezer for nearly a couple years now” that her toddler son Sam randomly decided he wanted to try.

“…it didn’t look or smell bad when I thawed it out so i let him try it,” she explained. “As expected, he didn’t like it after trying a couple sips.”

It appears she gave the leftovers to her dog, which she anticipated wouldn’t sit well with her followers.

“Also, before any of you jump on me for feeding it to the dog, she’s fine. She’s totally fine,” Duggar, 30, wrote about the pooch.

“I wouldn’t have given it to her if i thought it would make her sick. So just chill mkay?”

The former “19 Kids and Counting” star also recently spoke out against the latest scandal plaguing her family — her brother Josh Duggar’s arrest on child pornography charges.

“We just found out this information yesterday,” Jill and husband Derick Dillard told Us Weekly following his arrest. “It is very sad.” 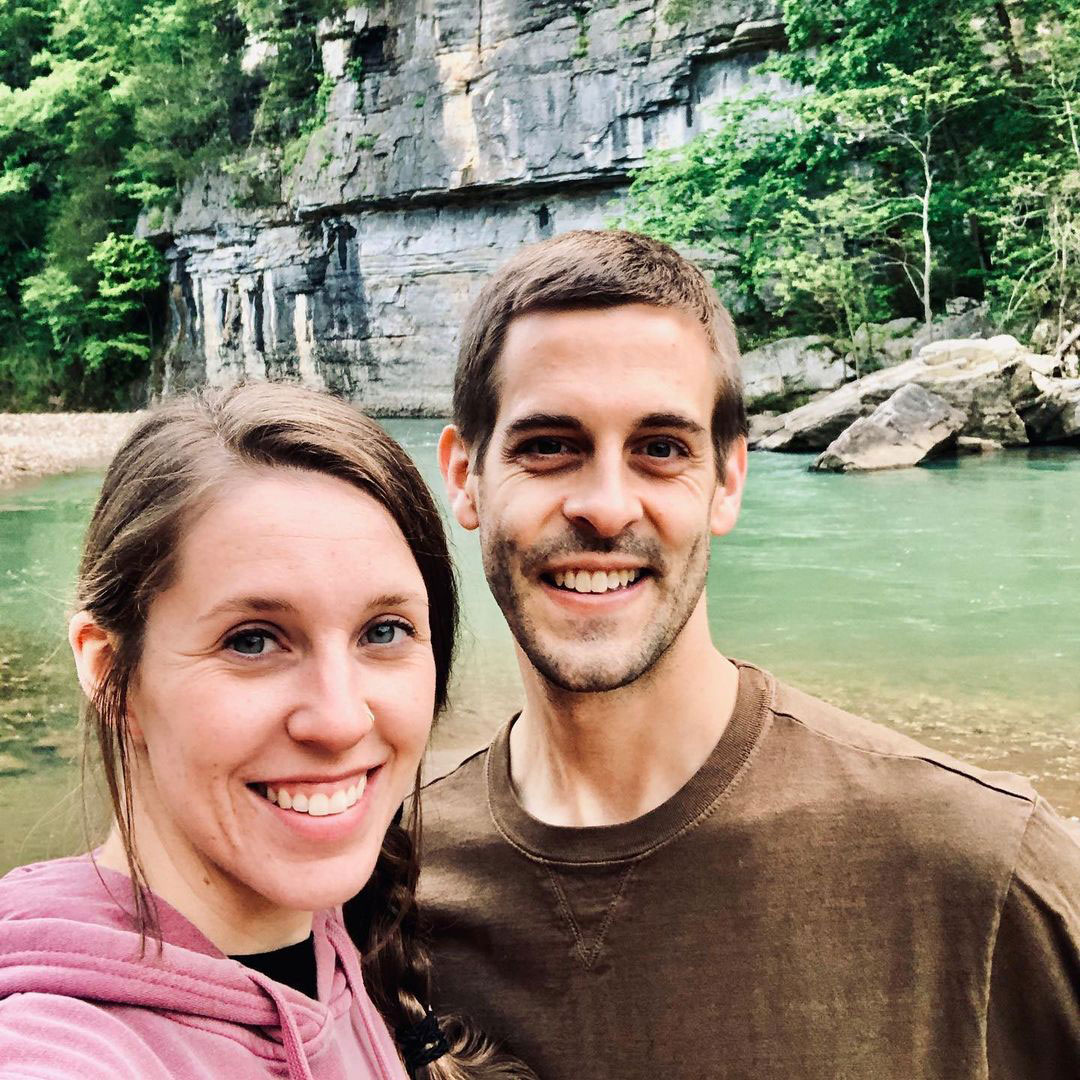 Josh was previously accused of sexually abusing five underage girls, including sisters Jill, 29, Jessa, 28, Jinger, 27, and Joy, 23, while he was a teenager.

Jill and husband Derick aren’t as close to the Duggar clan as they once were, admitting, “There’s been some distancing there,” during a YouTube Q&A session last year.

“We’re not on the best terms with some of my family. We’ve had some disagreements, but we’re working towards healing, definitely, and restoration — but we’re having to kind of just take some time and heal.”

The mother of two added that it has been “difficult” but maintained she was hopeful.