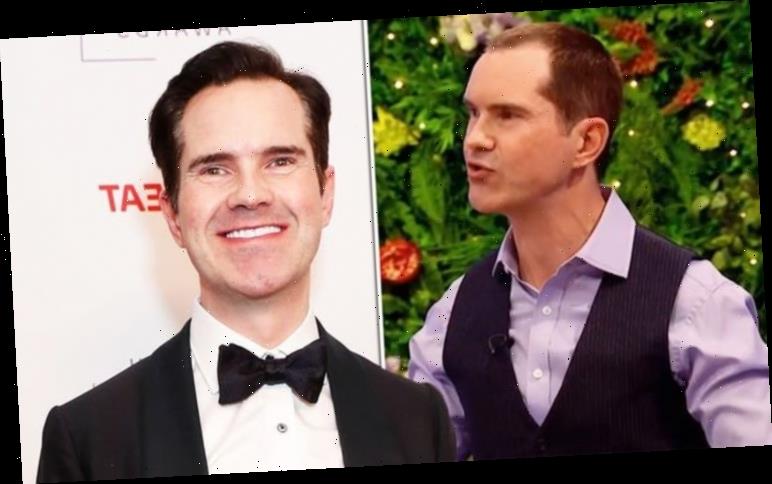 Save Our Summer: Jimmy Carr reveals he's had a hair transplant

This year the comedian and television presenter took the decision to have a hair transplant after growing tired of losing it on top. Jimmy had the transplant after joking he was beginning to look like a “snooker-playing vampire”.

He discussed the procedure this summer on BBC programme Peter Crouch: Save Out Summer.

He told presenter Maya Jama: “I tell you what I did, I went and had a hair transplant. I kind of had a look of a snooker-playing vampire.

“So what happened was my hair was socially distancing from my forehead and I’d had enough of it.”

He discussed the ins and outs of the procedure, which is becoming a more and more popular choice for men who are losing their hair. 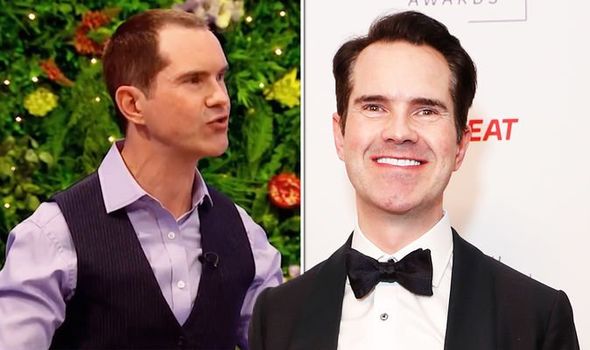 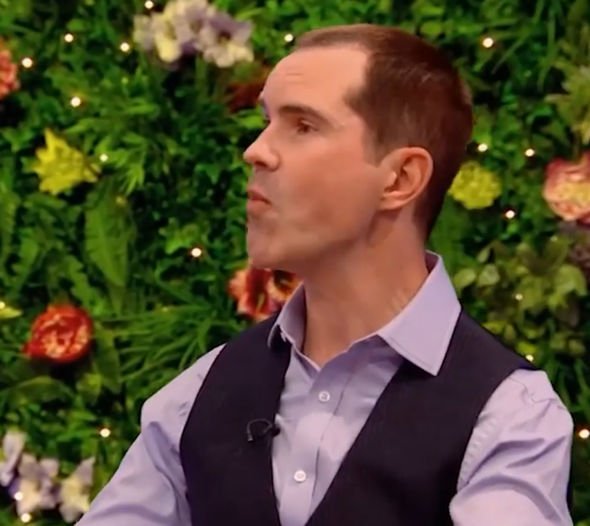 “I shaved my head and what they do is take hairs from the back of your head and they put them on the front,” Jimmy explained.

“Basically I had enough hair, it was just in the wrong place. It was a bit of redistribution.”

It’s not the only transformation Jimmy has undergone in recent years.

The entertainer has also lost quite a lot of weight in the past.

He took to intermittent fasting, which sees dieters restrict when they eat rather than what they eat.

Jimmy described his method on Loose Women, explaining: “I stopped eating after six in the evening.”

Jimmy went on: “I was eating very late, I was eating after shows, and if you work nights, if you stop eating then just have a big lunch, its nice. 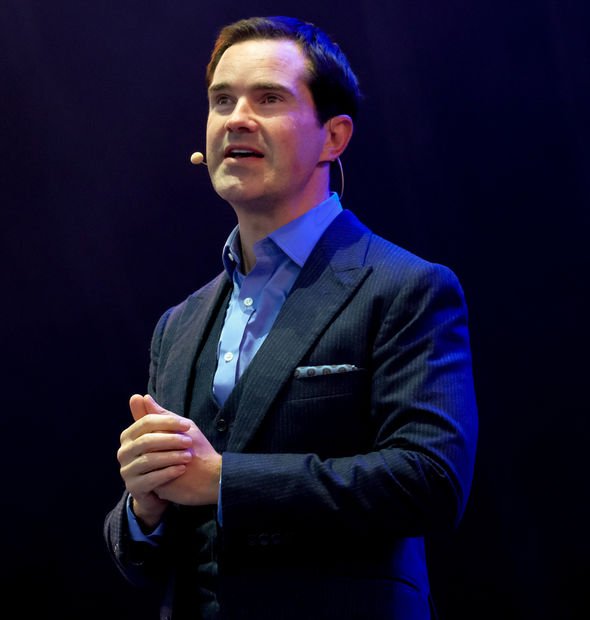 “If you don’t eat after six most of all over the time you’ll be fine and then if occasionally you go out to dinner then it’s a treat, it’s nice.”

What is Jimmy Carr’s net worth?

According to Spears Jimmy Carr has an enormous net worth, worth tens of millions. 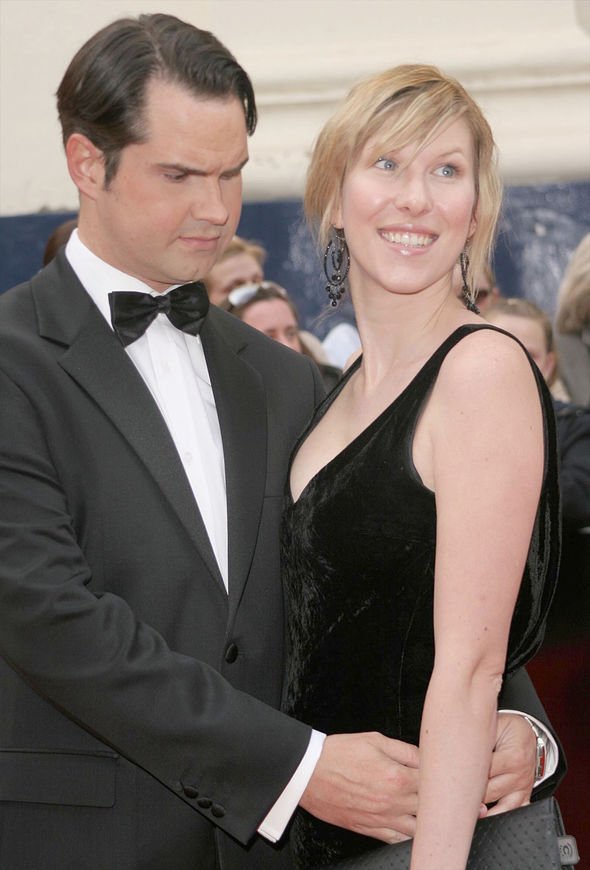 Jimmy attended grammar school and then Cambridge University, graduating with a first in 1994.

Almost a loss to the comedy world, he went into marketing and Shell but did not enjoy the job.

Now Jimmy is well known for hosting panel shows and game shoes including Your Face or Mine?