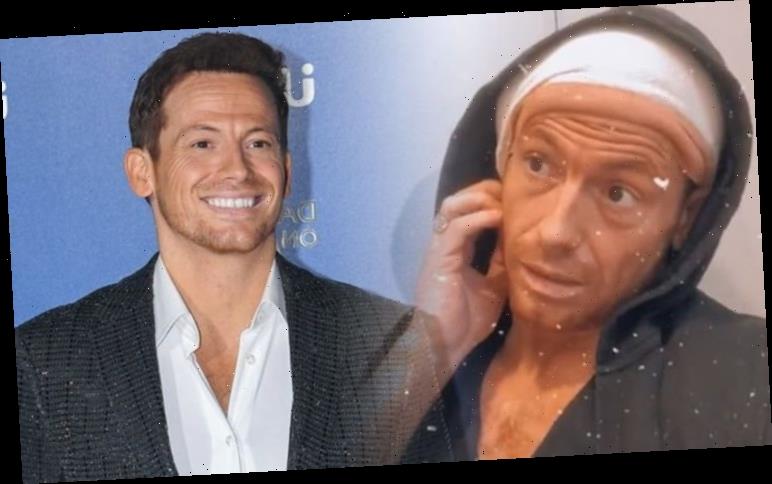 Joe Swash, 38, is the cheeky chappy who’s shown TV audiences his vast array of talents. The star won a place in the nation’s heart when he played the character of Mickey Miller in the soap EastEnders back in 2003. Since then, Joe has had a string of appearances in presenting roles including becoming a permanent fixture on I’m A Celebrity Get Me Out Of Here. However it’s his latest appearance and fancy footwork that has seen many fans love him even more.

To say Joe has had a tough time of late is an understatement.

The star was taken to hospital for the second time after suffering an ear injury earlier in the week when he was kicked in the head with an ice skate.

The ghastly wound left his dream of competing in the final hanging in the balance.

Joe underwent surgery a few days ago to help drain his ear of the buildup of ‘goo’ caused by the injury after it became infected. 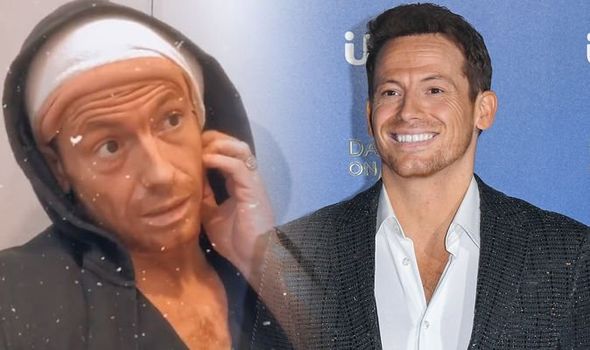 Speaking on Instagram and giving his fans an update of his ordeal, Joe said: “I went to hospital and my ear swelled up again and they had to drain it, which was honestly the worst feeling in the world.

“But the worst feeling in the world is that I think the bandage has got bigger.”

Joe has been sporting a rather large bandage around his head lately much to the amusement of his partner Stacey Solomon.

Despite the seriousness of Joe’s condition, the Loose Women presenter found the funny side after Joe returned home wearing the protective headgear following his operation.

Continuing on Instagram, Joe added: “I thought we’d get the elephant out of the room and talk about this stupid, ridiculous bandage on my head.

“So basically what happened was me and Al were doing disco dad and her skate kicked me in the ear which gave me cauliflower ear.

“Then it got infected which meant last night I had to get rushed to the hospital and have an operation on it and cut it open and drain out all the gooey stuff. “ 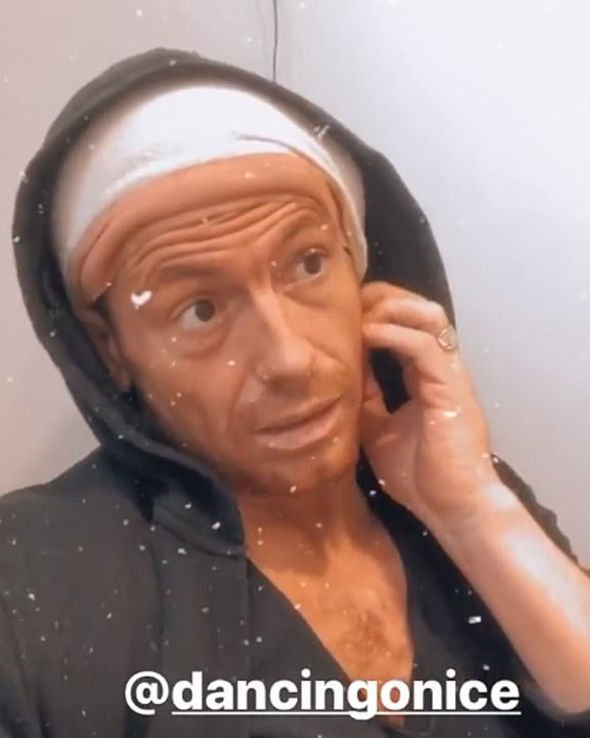 Sadly for Joe, serious health conditions are something he has experienced before.

At 23, Joe was struck down by a sudden case of viral meningitis. The serious condition causes the membranes surrounding the brain and spinal cord to become inflamed.

The condition is potentially life-threatening and left untreated, it could lead to brain swelling and cause permanent disability, coma and even death. 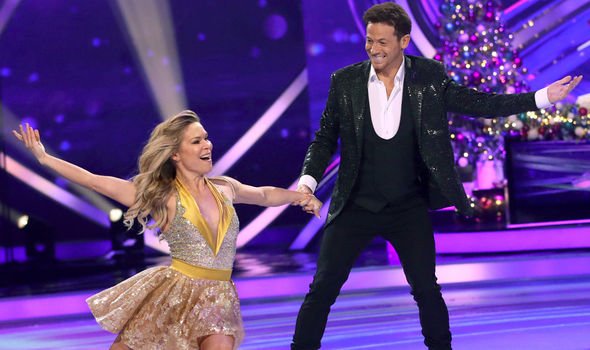 For Joe it was back to basics after recovering from meningitis. “I had to learn coordination and my speech was slurred.

“It felt like my tongue was too big for my mouth. And I had terrible headaches,” the actor recalled.

After gruelling physiotherapy sessions, Joe made a full recovery and was back to his old ways.

Ever the fighter, Joe is feeling much better and was given the OK to skate in the final by a doctor earlier today.

Joe will be taking his fighting spirit on the ice competing against Libby Clegg and Mark Hanretty, and Perri Kiely and Vanessa Bauer to see who’s the ultimate dancer.